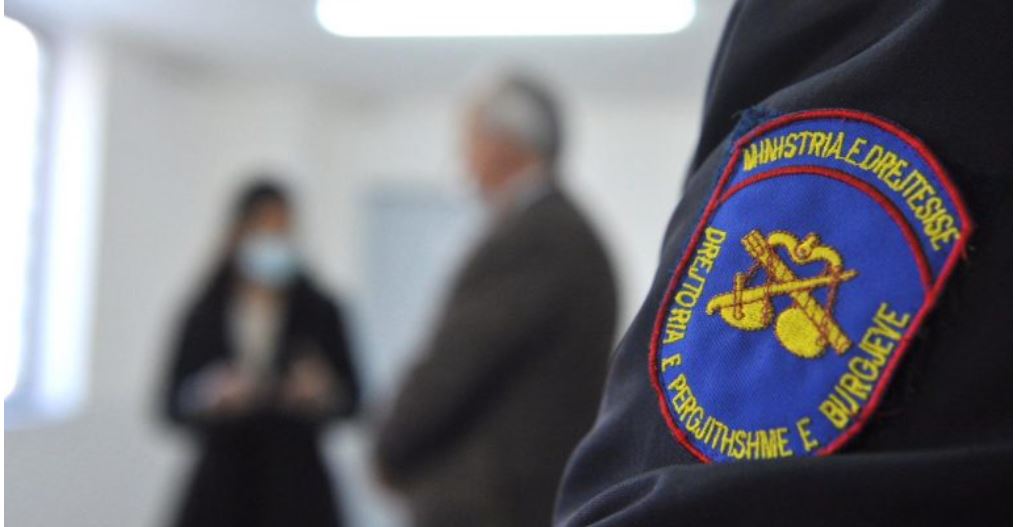 The Albanian Police Services Union has denounced the violations and abuses that have been committed according to them with the socio-economic rights of the Albanian Penitentiary Police.

Through a statement, the union listed all the violations that according to them were committed against the employees of the Prison Police.

Addressing the Prime Minister of Albania, Edi Rama, they emphasize that over 3000 guards trusted in the Justice Reform are left unprotected before the crime.

The only state in the world, where 90% of penitentiary police staff are deprived of personal self-defense weapons!

The only state employee, who is denied a salary under Article 87 of the Labor Code for weekend work. This is also a “coup” against the fundamental rights to pay and treatment!

Since July 2019, they are unjustly held without awarding degrees to the winners, denying the salary and career of hundreds of Albanian guards.

We have been asking the Minister of Justice for 1 year for the Union to be part of the Disciplinary Commissions from the base to the MoJ,

“The director of prisons unjustly blocks the Social Dialogue, the Trade Union Activity, the Collective Agreement in force and blackmails and verbally threatens the members of the union”.

The union also warns that if there is a lack of will from the government, they will hold a protest on April 21.

“If there is no will for a solution from the government, on April 21, 2021, the citizens will see an exemplary protest according to the law! “The” bill “is paid by the Ministry of Justice”, it is further stated in the statement./abcnews.al 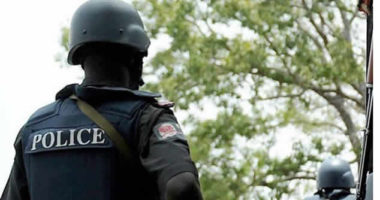 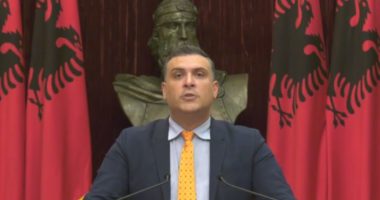 The Assembly approved the Commission of Inquiry to dismiss Meta, the presidency: We will not recognize any decision 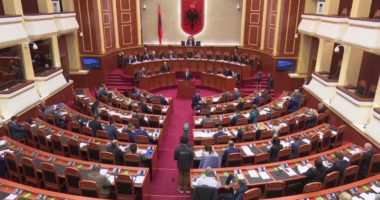 Dismissal of Meta, the Assembly approves the establishment of the Commission of Inquiry 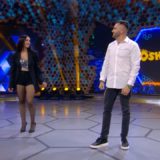 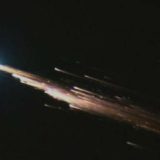 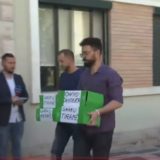 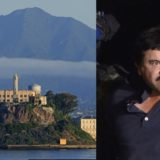 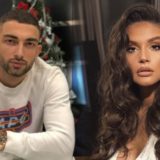 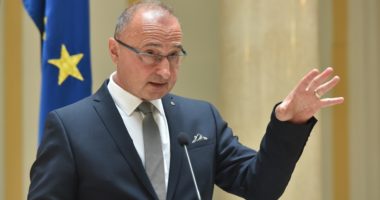 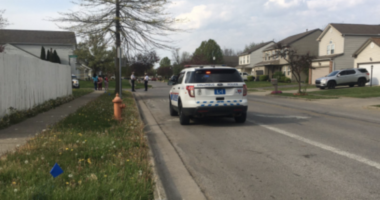 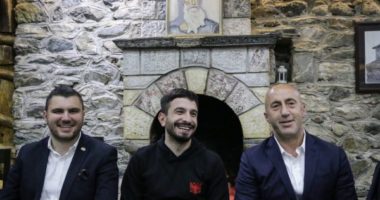 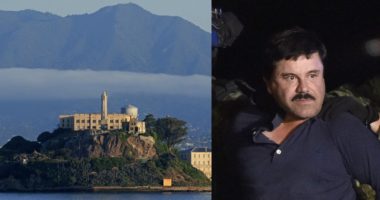 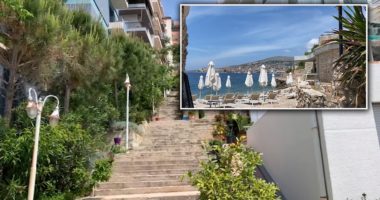