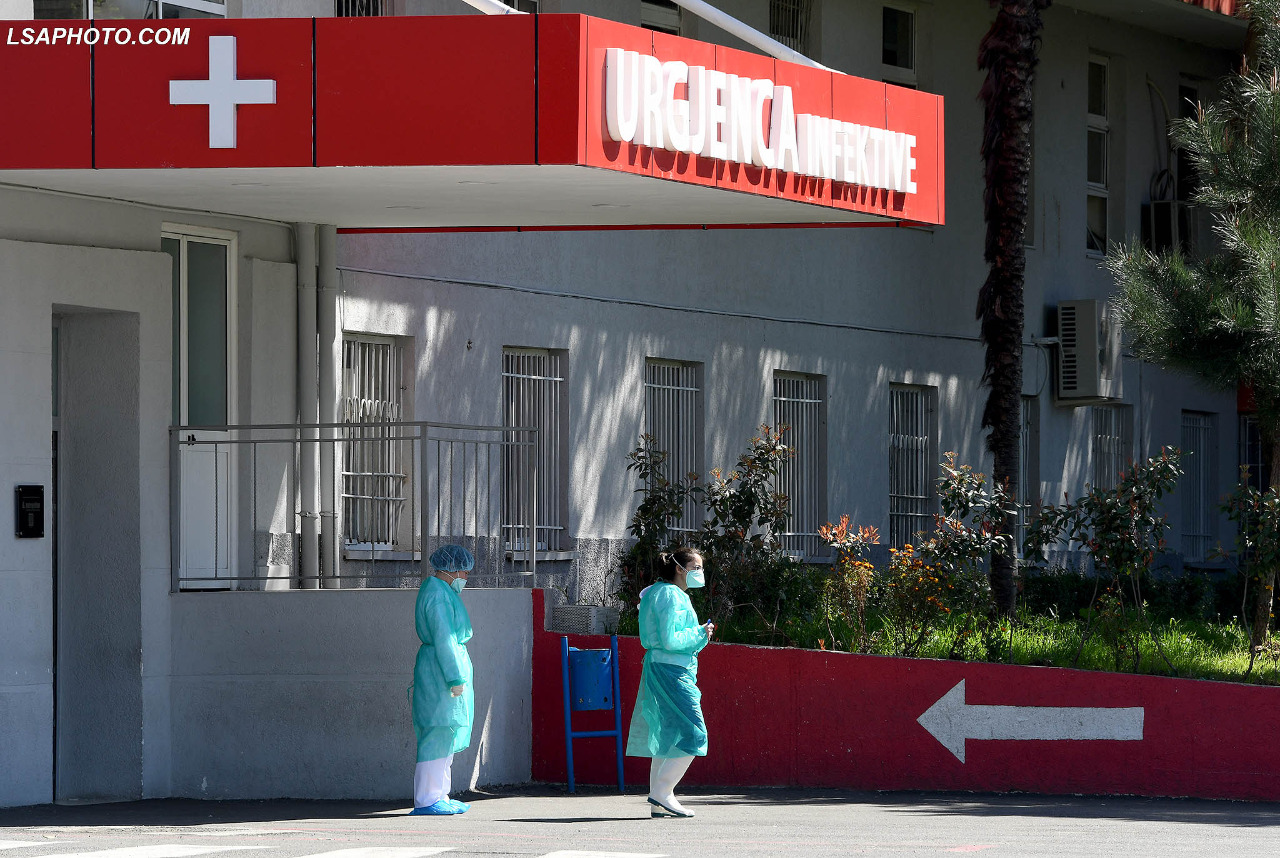 The number of people infected with coronavirus in Albania has increased, and another is dead. It’s about a 79-year-old who passed away this morning.

IPSH(Institute of Public Health)  confirms that there have been 11 new cases in the last 24 hours bringing the total number of people infected with coronavirus to 223.

“In the last 24 hours, 90 cases have been tested, of which 11 new cases of COVID-19 have been confirmed positive.

According to the data, 1526 suspected cases have been tested and only 223 were positive with COVID-19,, ”said ISHP manager Albana Fico./abcnews.al 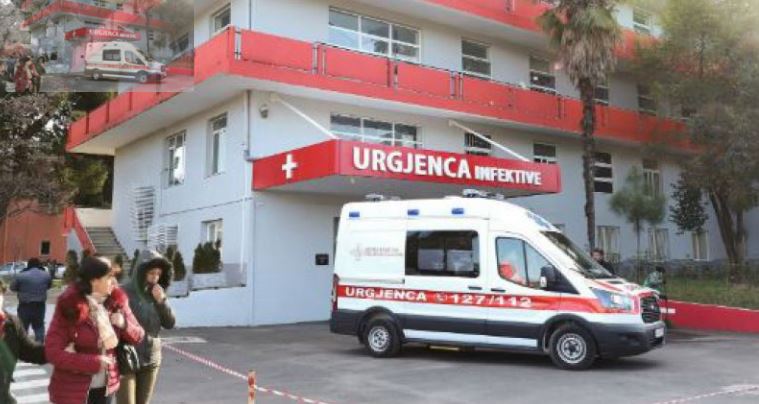 Yesterday it was announced an elderly woman from Durres who was infected with coronavirus was already healing from coronavirus at home.

But she is not the only old woman who  succeeded in the battle against coronavirus. Another 85-year-old from Durres has left the Infectious Hospital before her.

Meanwhile the doctors indicated that she needed 17 days  treatment at the infectious hospital in Tirana.

The 80-year-old is now in good health. /abcnews.al 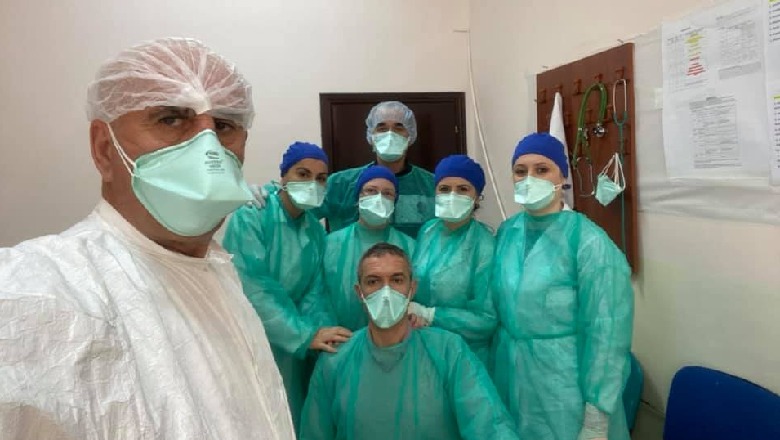 Thirty Albanian doctors will arrive in Bergamo this afternoon to support Italy in the emergency of coronavirus.

The departure of Albanian health personnel in Italy is the result of an agreement between Albanian Prime Minister Edi Rama and Italian Foreign Minister Luigi Di Maio , writes abcnews.al.

The doctors will stay in Italy for a month and will be paid by Albania.

The Albanian prime minister said that he could not see Italy in these condition and will help them because of the love that Albanians have for Italy. 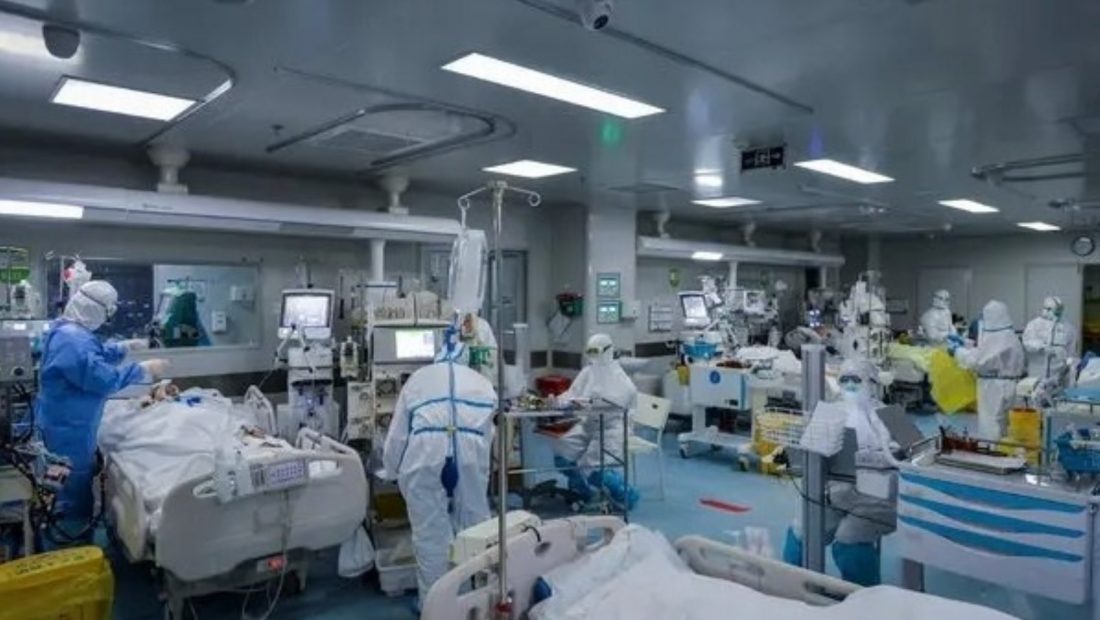 For the second day in a row, the number of new cases with coronavirus  in the country has dropped, giving hope that the growth curve has begun to slow.

Cases of coronavirus in Albania

In the last 24 hours, 11 new cases have been confirmed, bringing the total number of cases to 197, with 10 deaths so far.

Tirana remains the district most affected by the coronavirus with 113 cases, followed by Fier with 21 cases and Korça with 12 cases.

Democratic Party leader Lulzim Basha, through a video message on Facebook, has urged citizens to stay home as the situation caused by Covid-19 requires sacrifice.

Basha also said that we should all follow the advice of doctors in order to overcome this situation as soon as possible./abcnews.al 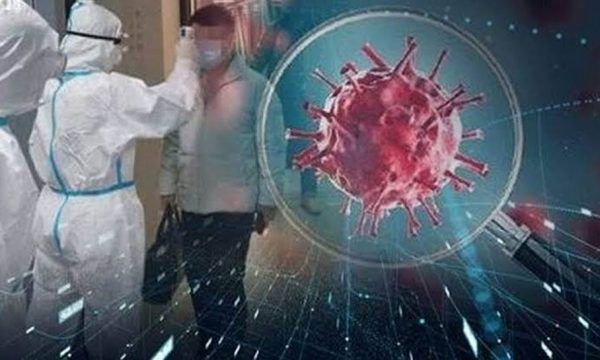 A 67-year-old man died at infectious hospital, bringing to 10 the number of victims of COVID-19 in Albania. The news was announced by the Ministry of Health.

It is learned that the patient who died in the Infectious Disease Hospital is from Tirana.

The 67-year-old, meanwhile, had been ill for 10 days and was undergoing four days of intensive care in a critical, intubated state.

Despite the efforts of the medical staff, the patient suffering from hypertension couldn’t  survive./abcnews.al 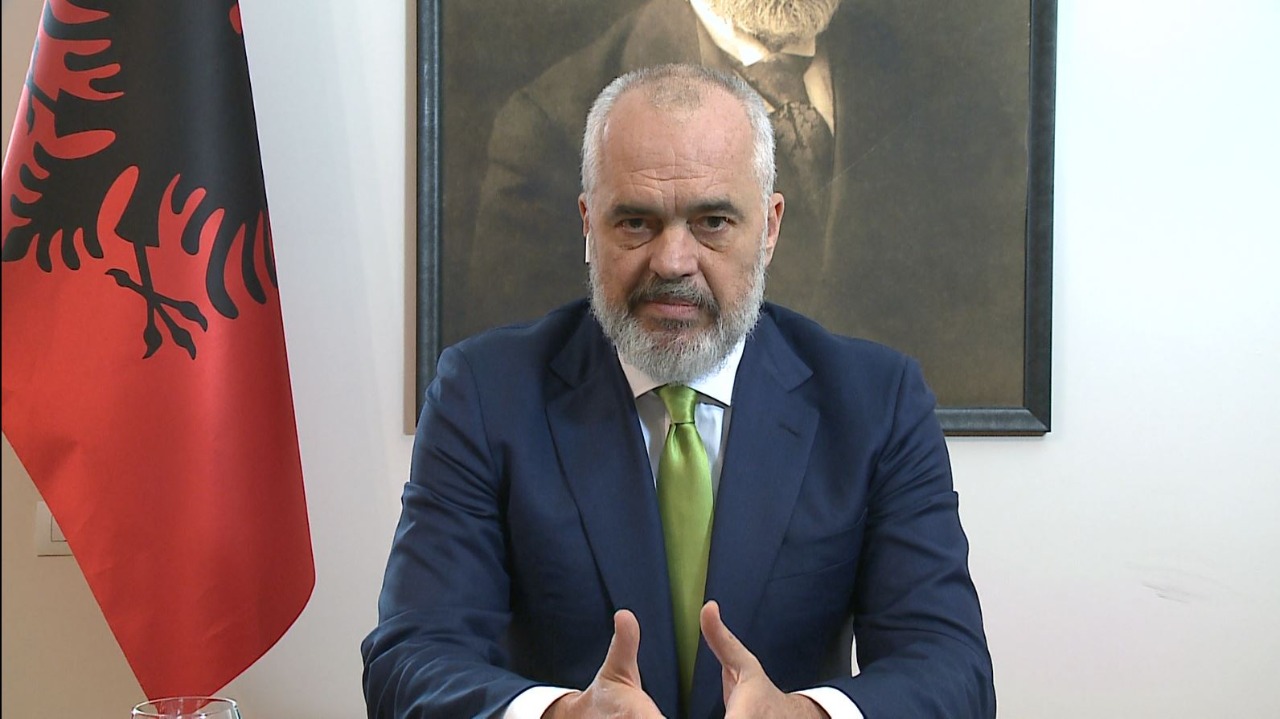 Prime Minister Rama in a Facebook post has announced that measures against pedestrians will be tightened from Monday.

Rama writes that citizens will go out of the house to do shopping only with permission.

While just like last week from 1pm until 5am on Monday, everything will be closed, bakeries, pharmacies and all the other activities that have been open during the week at the set times .
“We will soon introduce the application which is very simple and from Monday until the end of the war,” writes the Prime Minister./abcnews.al 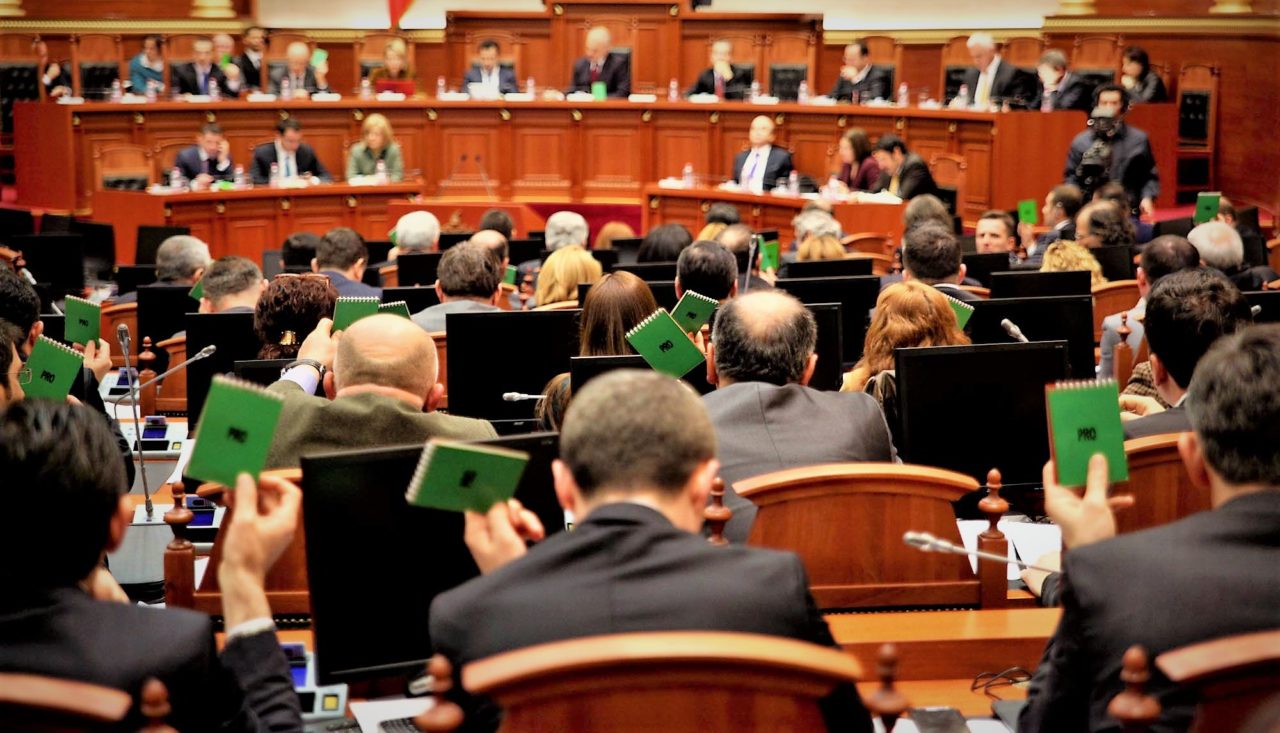 The deputy says that she appeared in emergency on the evening of March 24, where he has done lung tests and graphs.

Alimadhi tells that his wife is also infected with Covid-19 and the two are having difficulty caring for each other.

However, he says he feels relieved and is already better with his health.

MP calls on PM to take care of infected people since the time he was infected without knowing nothing other people might be infected too.

I also want to tell all Albanians that there is no place to panic if we continue to act according to the rules.

In particular, statistics in Albania have shown that there have not been many cases and some of them  have been able to be controlled from their homes./abcnews.al 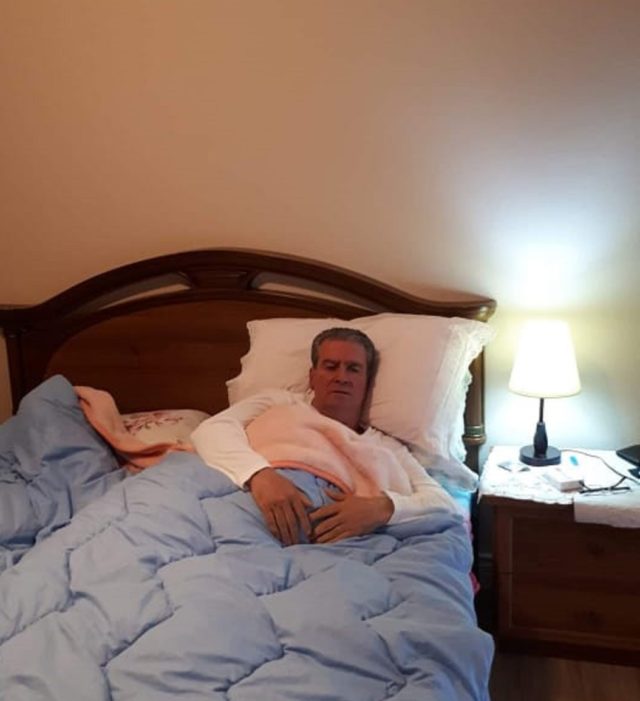 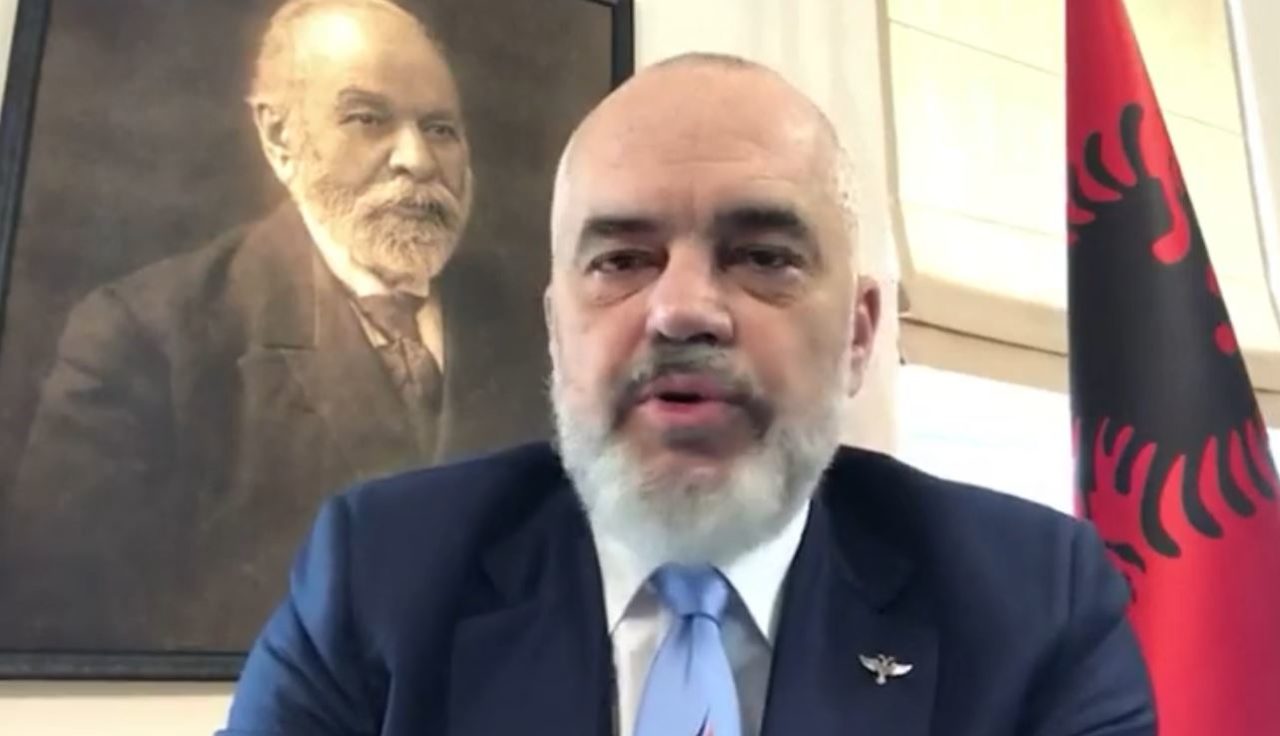 Prime Minister Edi Rama said in a press release that the country is already in a state of emergency. According to him, this situation caused by coronavirus is a “world war”.

“This situation needs no explanation, but patience is a weapon that we all need. All of us are falling apart so that no one is left alone. We worked day and night to prevent coronavirus, ”Rama said.

He further said that the criticisms are shameful.

“The reaction of some citiziens are shameful at such a difficult time when patience, understanding, national unity are needed. We don’t have a magic wand and I’m not seeing any miracles happen.

On Monday, we will start flights to bring our citizens here,stare among others Rama./abcnews.al 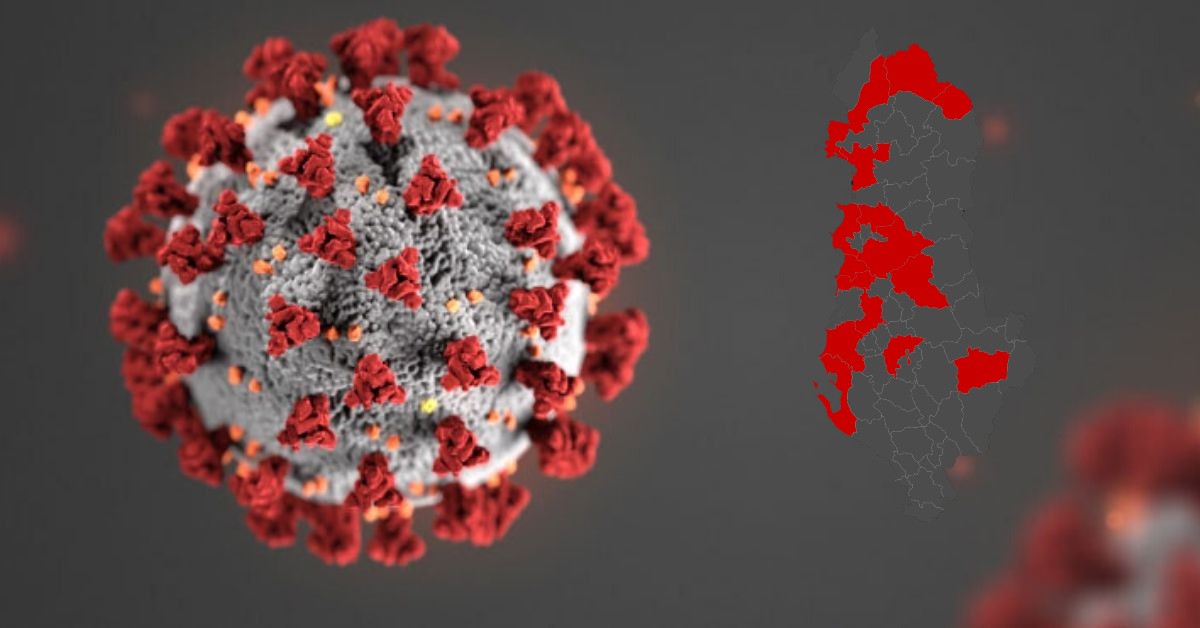 Albania has woken up with a large number of people infected with coronavirus today, and with the death toll at 8.

The Ministry of Health confirms that there have been 12 new cases in the last 24 hours bringing the total number of people infected with coronavirus to 186.

This gives hope and seems to have come about because of the measures taken and the sacrifice of everyone being more cautious and that everyone has stayed at home.

However, the numbers will show a downward trend in the rate of coronavirus infection in Albania if they continue for a few days and citizens follow the instructions without going out./abcnews.al 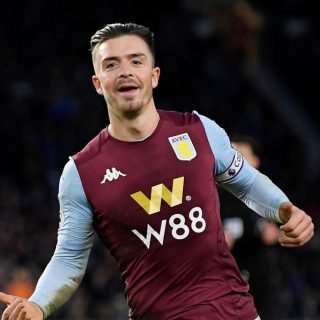 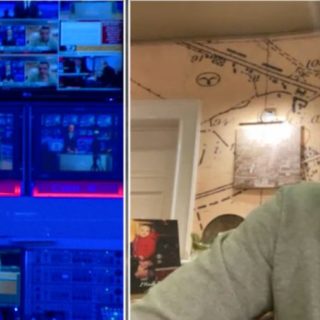 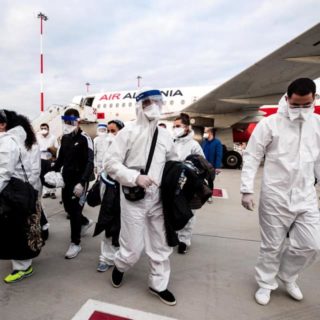