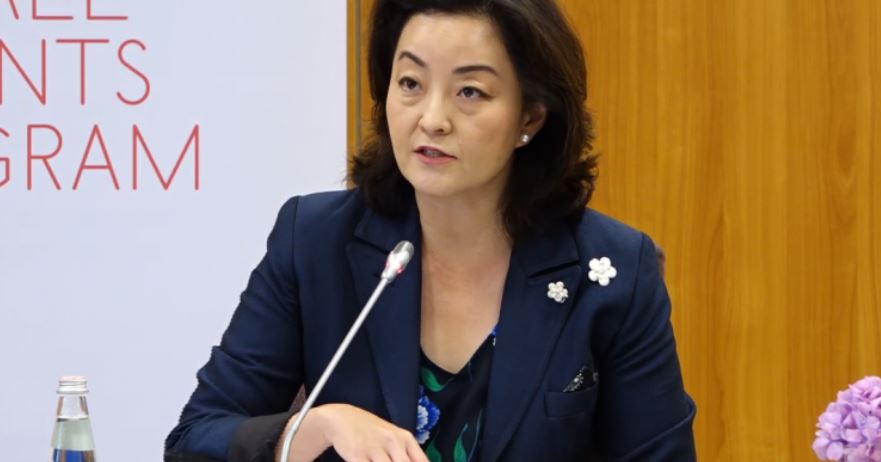 The Ambassador of the United States of America in Tirana, Yuri Kim, delivered a strong message this Wednesday, regarding the implementation and advancement of the Justice Reform.

Among other things, Ambassador Kim addressed a sharp message to politicians and the entire judicial system, saying “Let us stop pretending and move the reform forward.”

“Let’s stop pretending and move the reform forward. I understand that the work of judges is not easy, but it is important. We cannot afford not to succeed in this reform. First, the HJC must fulfil its task of having a SPAK with judges who have passed Vetting. There is no doubt that filling the vacancies caused by Vetting has been alarming. But the HJC has the opportunity to get the process back on track. The council must now act to assess the system, do the judicial mapping and hold the magistrates accountable.

The council must follow the rules and procedures, at the time determined by law. The HJC and the HPC have a lot of work ahead, but they are not alone. We understand that they are human beings. We understand the pressure, perhaps not as well as you, but we understand as much as you do the importance of moving forward.

This is the moment; you have an extremely important role. Children, the next generation, have their minds on you. Nobody thinks that it is an easy thing; they know that there is a personal and professional cost, but it is a cost that is worth it, because it is in the interest of the Albanian state. If you are not brave to pay the costs, or if we all do not pay the costs, future generations will pay,” said Ambassador Yuri Kim./abcnews.al 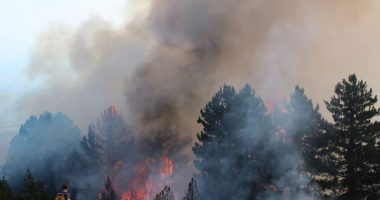 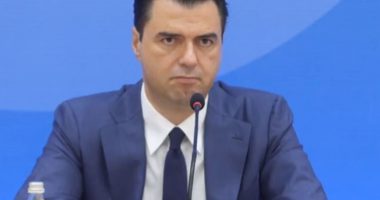 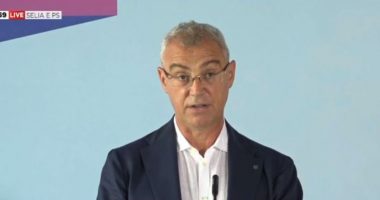 Arben Pellumbi statement for the media: ODIHR, positive assessment for the April 25 elections 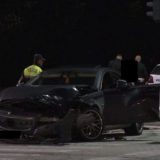 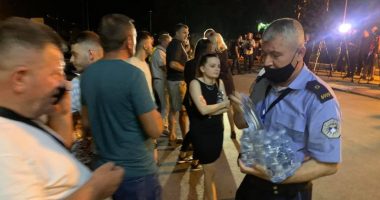 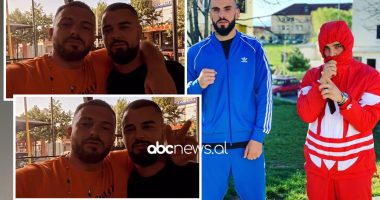 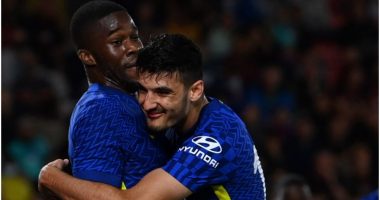 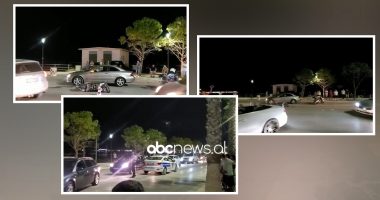 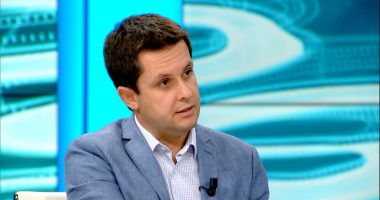 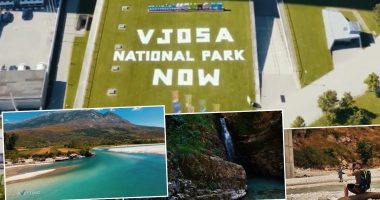 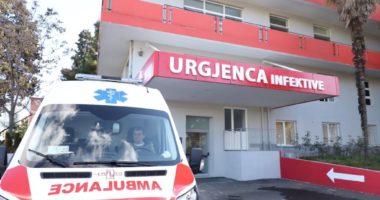 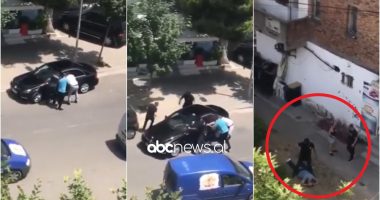