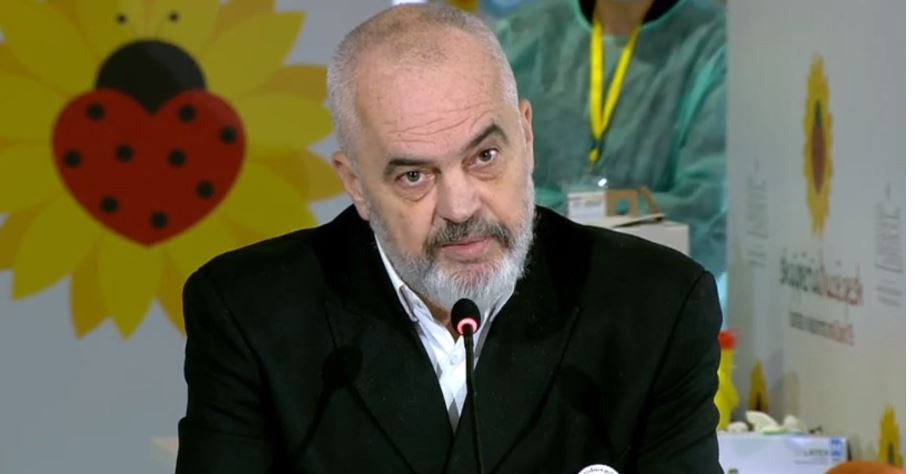 Expropriations related to the construction of Fier hospital are not up for discussion, but for implementation, has declared Monday Prime Minister of Albania, Edi Rama although some families of Daullas village do not agree with the price of ALL 260 per square meter.

The Head of Government said that the hospital will be public and the state will expropriate it the period of 3 months has been left as a deadline for the construction.

Furthermore, Rama has revealed that an agreement has been offered to the families, adding that one of the guarantees given to the families is the possibility of seting up service units for those who come and the hospital in the part of the private land that does not include the construction of the hospital.

On the other hand, regarding the agreement, Rama says that it has been offered to the families that for each day of delay for the payment of the expropriation, the government will pay compensation.

“There are 12 families. The hospital will be public, not private. Hospital of our public healthcare system. It will be a hospital where the Republic of Turkey will contribute not only for the construction, but the knowledge. For a period of time it will be run in its own pavilions by Turkish specialists.

There will be hired Albanian doctors and nurses who in a period of time will be led by the Turkish. At the end of this transition they will also take over the running of the hospital.

So, very important that the hospital is public. It is not the same as other hospitals under the umbrella of the Ministry of Health. To build a public hospital, the state has the right to expropriation in the public interest”, proclaimed the Prime Minister.

Earlier, the Turkish President Recep Tayyip Erdogan promised PM Rama during his visit to Ankara that the Fier regional hospital will be ready on April 7.

On January 9, Rama went to Fier to determine the location of the new hospital. He said that for an indefinite period of time, the hospital of Fier will be administered by a Turkish staff and then the competencies will be transferred to the Albanian state./abcnews.al 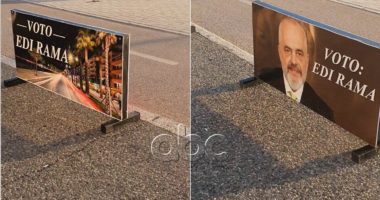 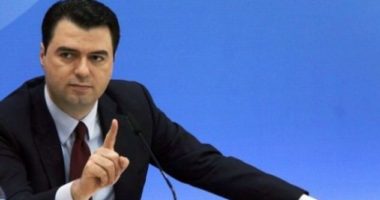 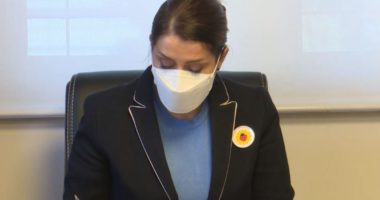 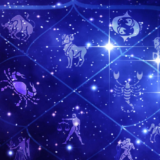 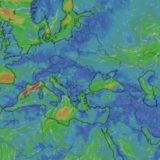 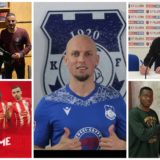 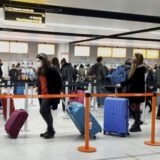 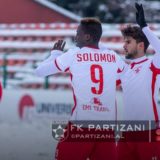 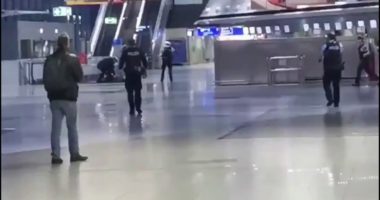 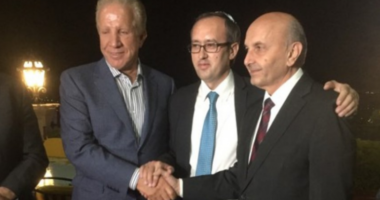 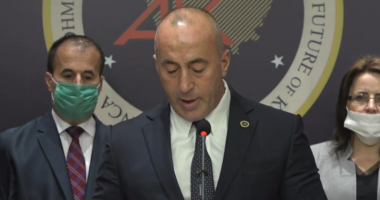 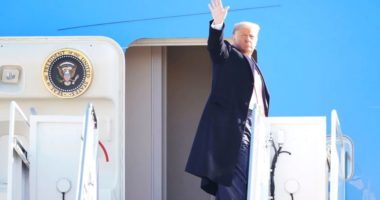 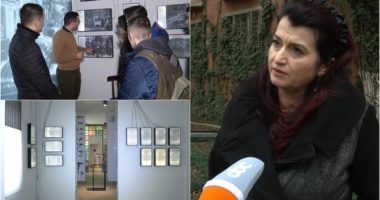 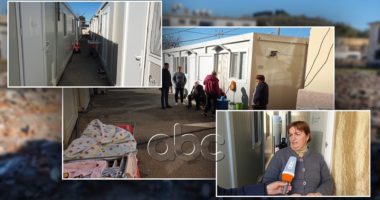 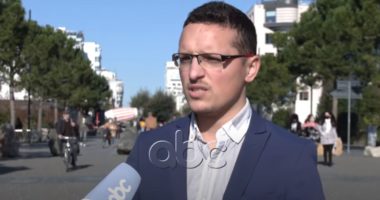 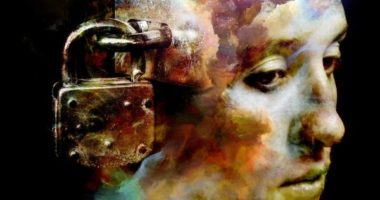