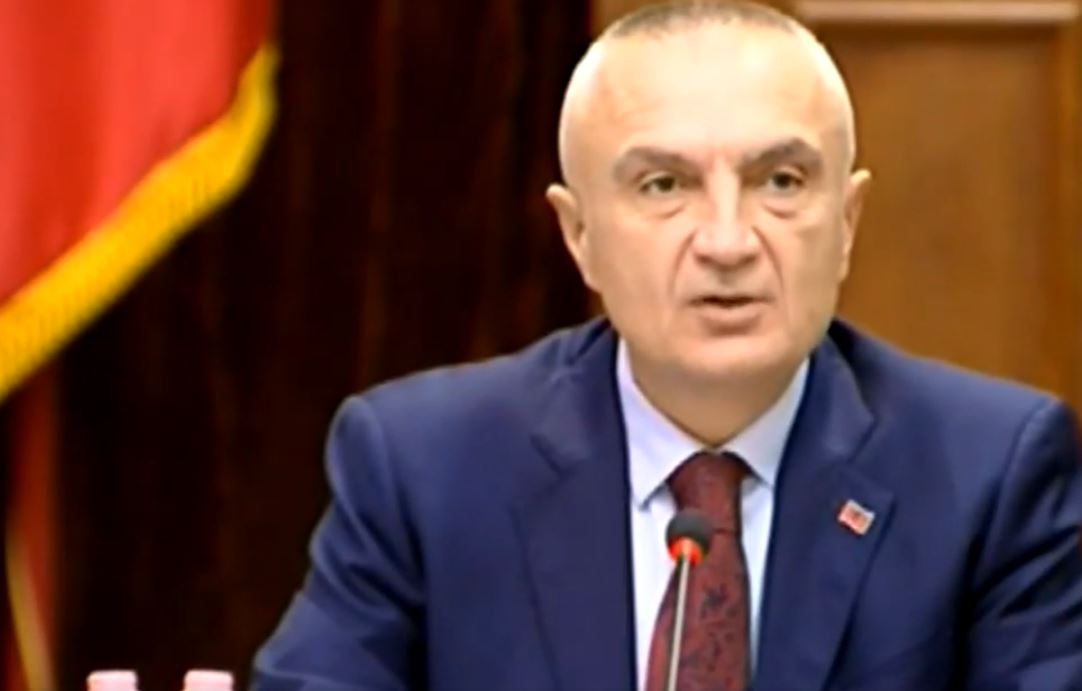 The Presidency has once again confirmed the criminal report to be submitted to the Prosecutor’s Office on Monday, to the head of the Council of Emeritus of Justice Ardian Dvorani.

President Meta’s spokesman said it would be published even a scandalous VIDEO implicate the head of KED against the appointment of Arta Vorpsi to the Constitutional Court.

On the other hand, Meta will summon the leaders of the opposition parties that left parliament.

“This VIDEO with irrefutable evidence, will reveal the true face of an irresponsible individual who dared to appropriately criminalize the constitutional powers of the President of the Republic, that not even the honorable notary Mrs. Miranda Xhemalce refused to do because she knew very well that the vow with the hand on the Constitution is done only in the Institution of the President of the Republic and nowhere else. ”

The Presidency announces that this video is being prepared in some other European languages ​​as well, so that all international partners will no longer be deceived.

Also, the presidency has announced that in addition to the duel with the KED, Meta is also working with the opposition. President Meta will request a meeting with all the Heads of Parliamentary Parties who left the parliament in February 2019, “To discuss the dramatic situation in which the country is in.

Of course there will be other important initiatives, decisions and meetings ”, – recited on the announcement! /abcnews.al 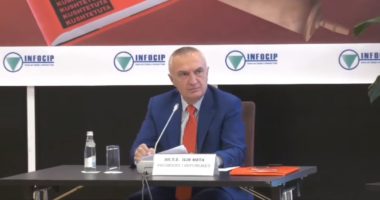 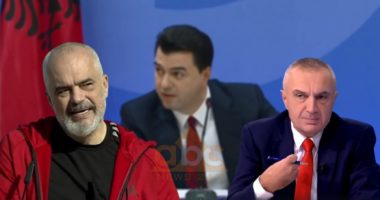 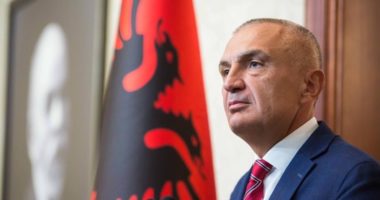 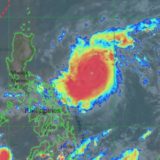 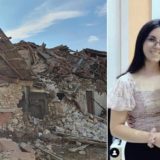 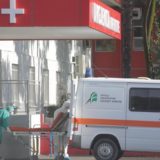 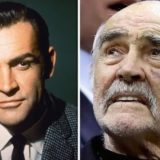 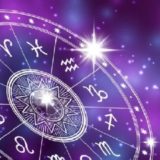 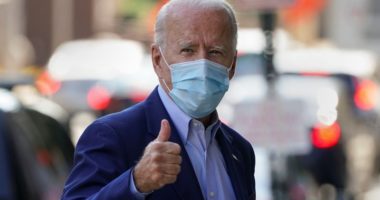 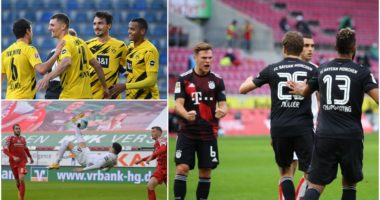 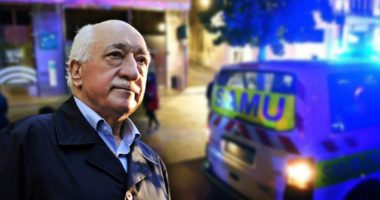 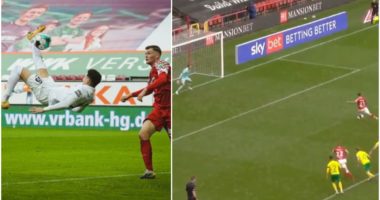 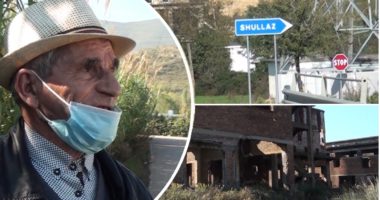 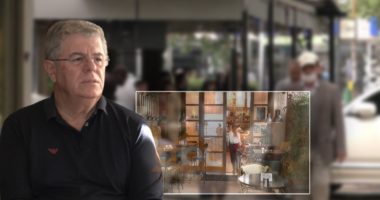 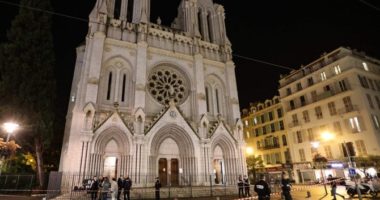 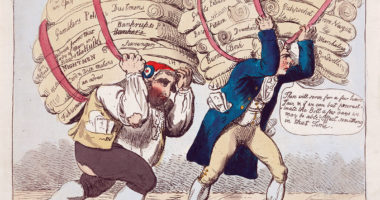