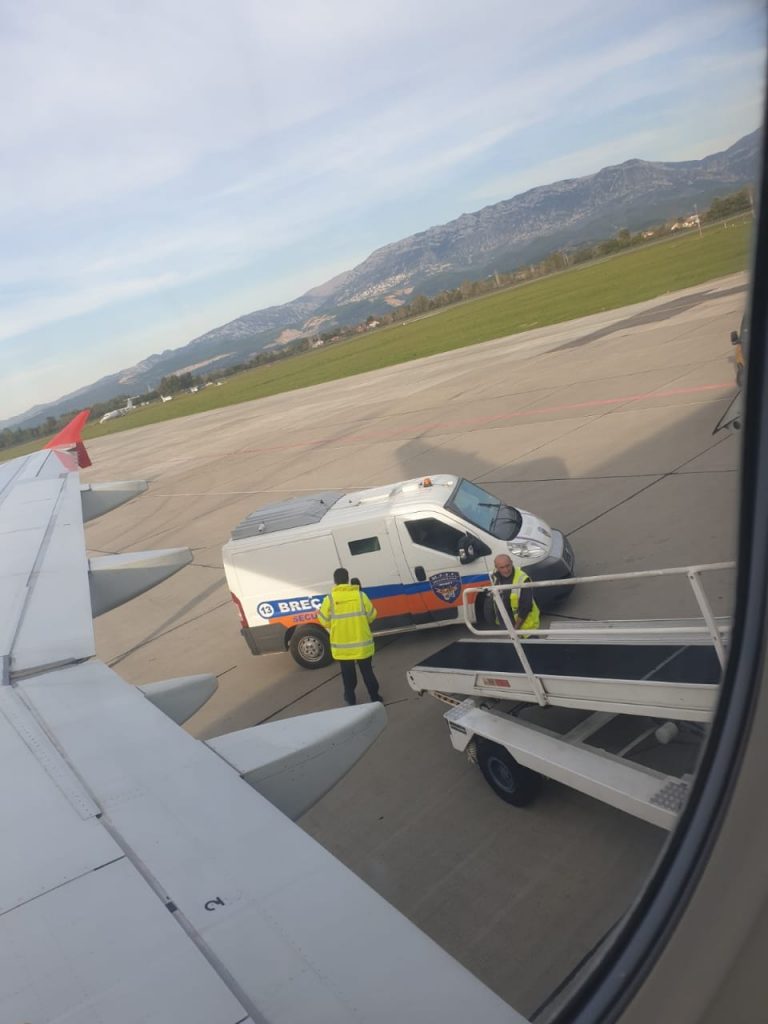 Passenger luggage on Austrian Airlines on midday flight can be found in the foreign currency bags of the Albanian banks transported to Vienna in the “the new normality” created by the increased police force at the airport .

After the spectacular theft of more than 10m euros from 4 commercial banks inside Rinas Airport, the State Police began to associate currency armor while the airport was also patrolled by army forces.

Pictures provided by “Monitor” on Monday, November 11th, indicate that the Austrian aircraft was loaded with cash from several banks accompanied by the physical security forces of various companies.

There must be some banks that have this week transferred money abroad, as a normal procedure while for the April theft, some other banks have been indemnified by insurers and reinsures and the other ones are in litigation between insurance companies and insured banks.

Banks carry out of Albania a portion of the free money from depositors (euro, dollars, pounds etc which place them in financial institutions abroad, as an alternative form of investment and for cash foreign exchange.

This transfer is carried out physically  and this is a relationship that banks resolve with private physical security companies. 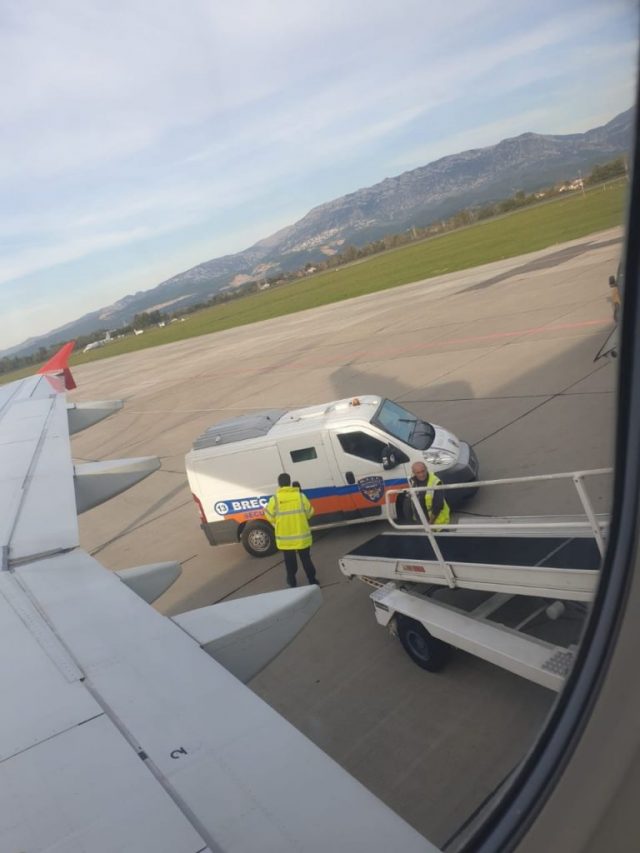 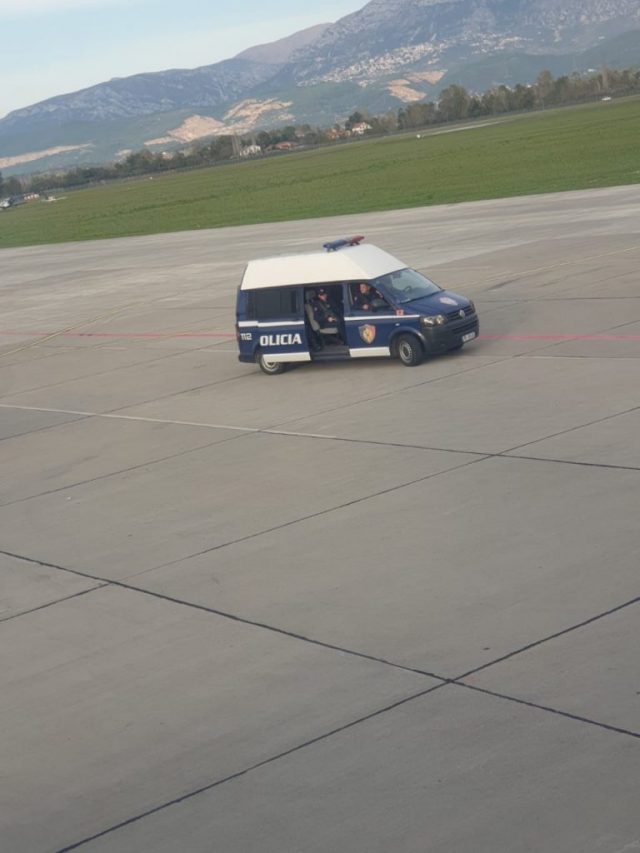 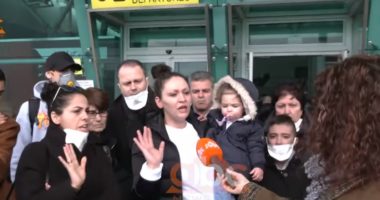 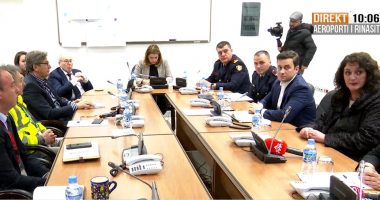 Albania has gathered the Health Task Force, the Minister of Health points out that there is no one affected by coronavirus 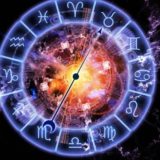 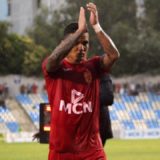 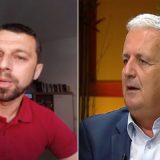 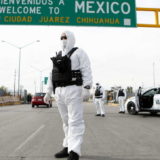 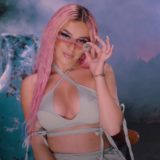 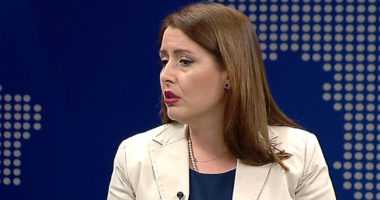 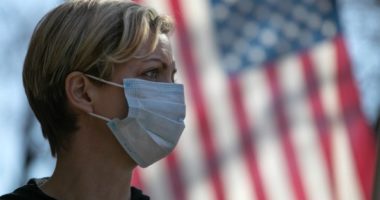 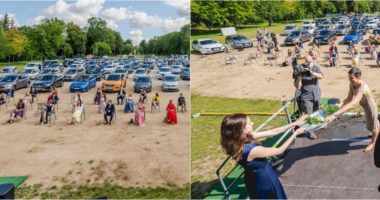 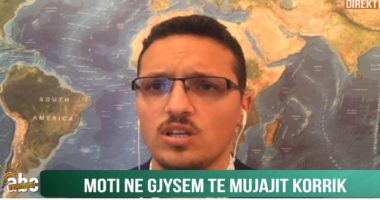 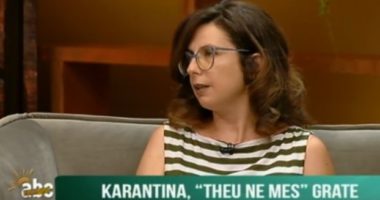 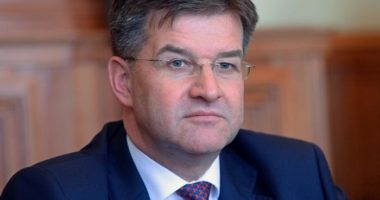 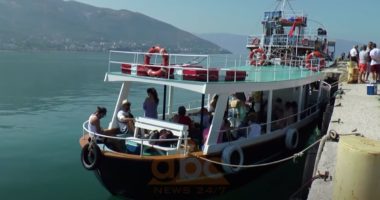 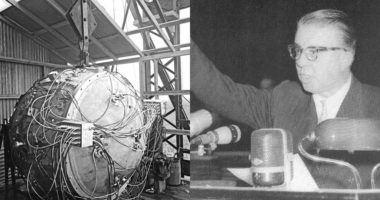