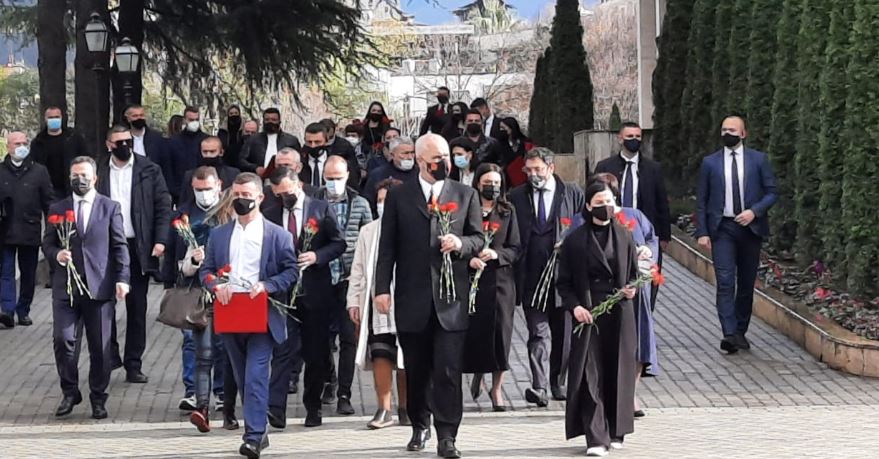 Tribute has been paid Thursday by Prime Minister Edi Rama and the family members for the four citizens who were killed by the Republican Guard officers at a protest against the Democratic Party (DP) government in Tirana in 2011.

Accompanied by the relatives of those killed, the Prime Minister placed flowers in every place where Aleks Nika, Ziver Veizi, Hekuran Deda dhe Faik Myrtaj were killed 10 years ago.

Moreover, the Head of Government declared the murdered as “Martyrs of the Nation” and during his speech Rama warned that all those judges and prosecutors who have not given the right decisions on this issue will be held accountable.

In September 2013, the former head of the Guard, General Ndrea Prendi was convicted of manslaughter and jailed for a year, and Agim Llupo, a former chief of staff of a special unit of the Republican Guard, was jailed for three years.

Nevertheless, the two men were soon released, however, because the time they had served in pre-trial detention exceeded their sentences./abcnews.al 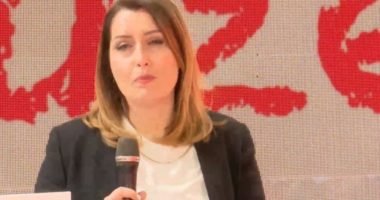 Manastirliu: 400 nurses are being trained for mass vaccination 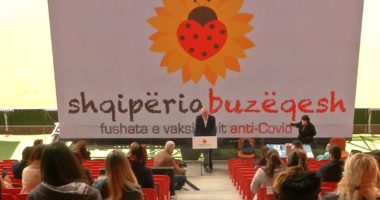 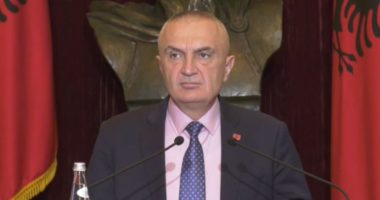 Resolution for Albania, Meta: We should urgently investigate election crimes 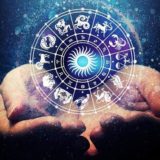 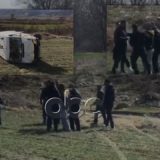 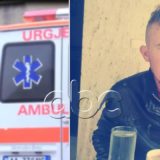 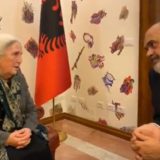 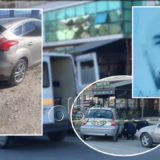 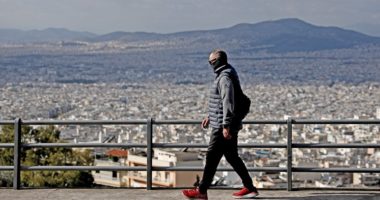 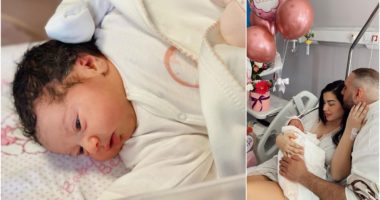 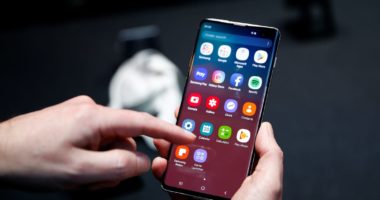 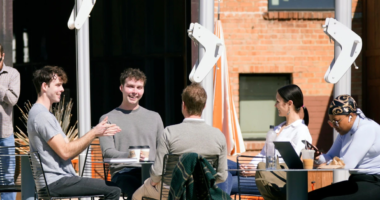 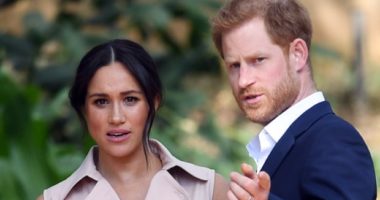 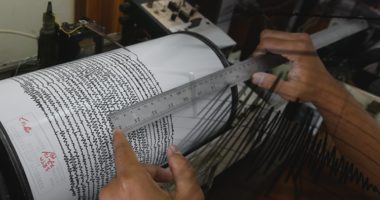 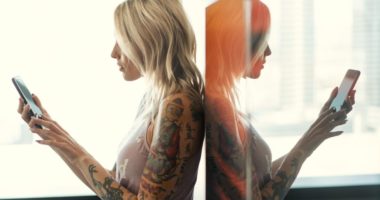 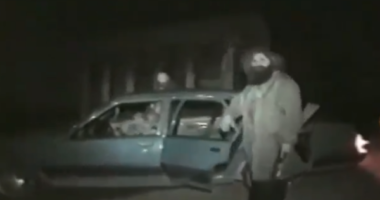