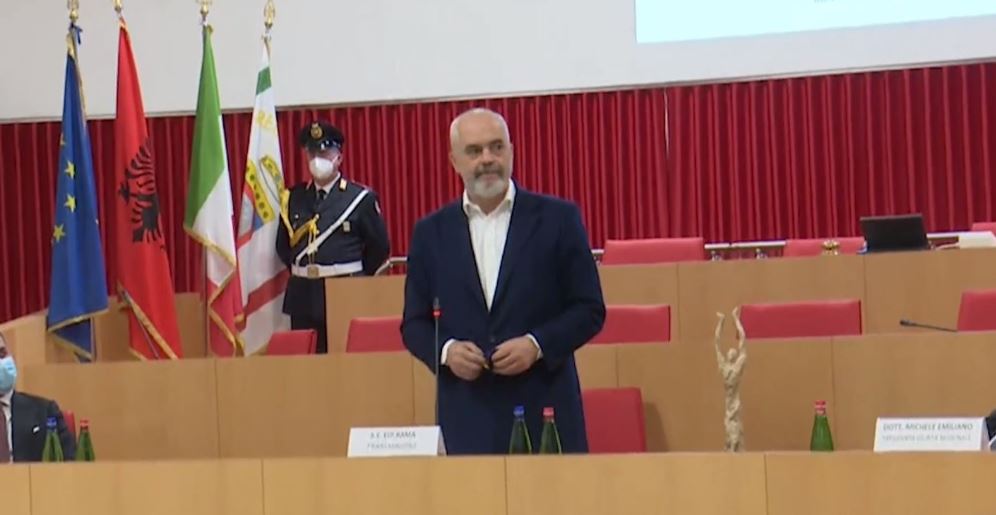 Prime Minister Edi Rama started a two-day visit to Italy, in commemoration of the 30th anniversary of the Albanian exodus.

The head of government praised the support that Italy has given all these years for Albania, describing the neighboring country as a “guardian angel”. The Prime Minister has shared a special story of how a foreign politician refused to enter Tirana, while demanding numerous security forces.

“Long time ago I received a message from the person in charge of the VIP area at Tirana airport.

He tells me we have an emergency situation. He is a VIP who will not come to Tirana. He came accompanied by police and journalists, he refuses to leave the airport because he will be accompanied by armored cars and armed people.

I am not emphasizing who he is, but he is the important politician of an important country. It should not be at least a preliminary concept to be someone with such great prejudices.

I told to him, that we will not  offer services, because Albania is not Kandahar. It is not located in the Gaza Strip.

Next day, he apologised to me.

He did a tour in Tirana.  This is not politics and it is not the reason, but to think that this is politics and to have the ability to do politics at those levels can harm people and entire communities. This is the wall we need to tear down in Europe.

This wall is another reason for which we are always grateful to Italy. “Italy is our lawyer in all halls when Albania is under accusation”, said Rama. / abcnews.al 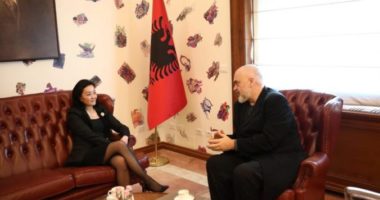 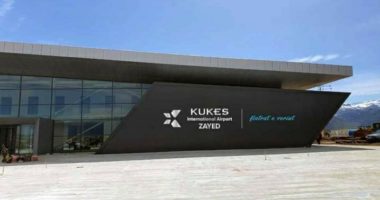 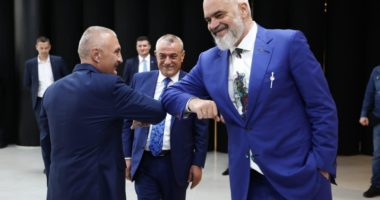 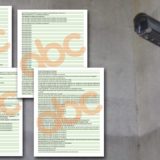 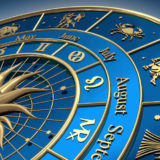 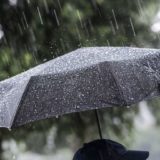 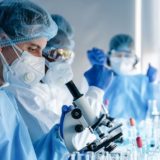 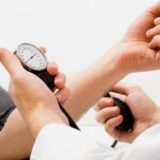 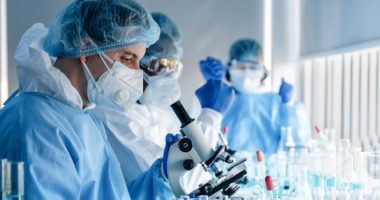 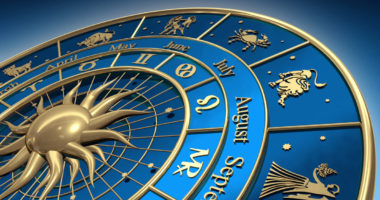 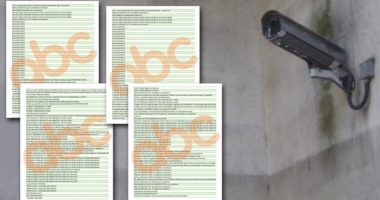 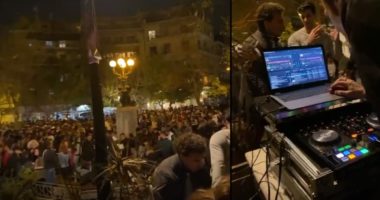 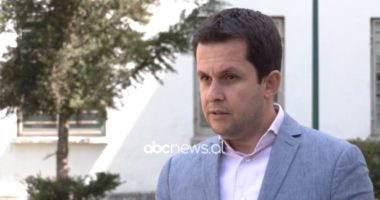 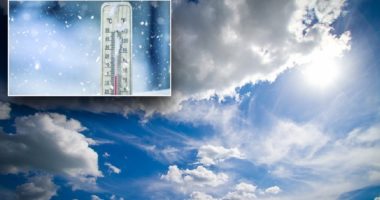 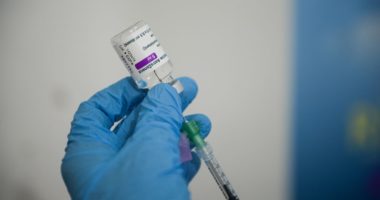 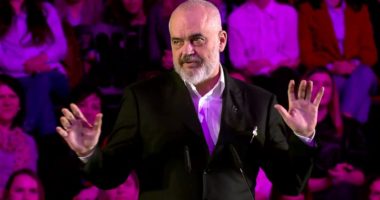