Italian, Albanian, Syrian authorities that participated in the rescue operation of  Alvin Berisha gave a common press conference from the from the Fiumicino airport in Milan.

They greet the operation, and have emphasized that this operation is the way to rescue all other children in the “AL Hol” camp in Syria.

In the conference  were Interior Minister Sander Lleshaj, Milan’s anti-terror chief, the Italian Red Cross President, the Syrian of Red Crescent  president and other leaders who participated in the operation.

Interior Minister Sandar Lleshaj said he thanks everyone  who helped in this case, especially the Lebanese authorities who organized the rescue operation of Alvin.

Milan’s chief of anti-terror  said that Alvin Berisha’s case is an occasion to celebrate now that there was a happy ending. He said the operation was only the beginning of the repatriation of other children in the Al Hol camp.

Further, in his speech delivered by the President of the Italian Red Cross, he said that there are 3 orphanages in the camp “AL Hol”, where there are children aged 3 and older.

The Syrian of Red Crescent president, meanwhile, said he was available to help all the children.

“I am available to assist in other operations, thank you all and I hope we will have such operations in the future,” he said.

Alvin Berisha, due to an international operation to rescue him from the Al Hol camp, arrived today at around 7am at Fiumicino Airport in Rome, where he has already joined his father and sisters. ./abcnews.al 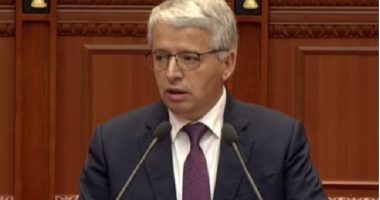 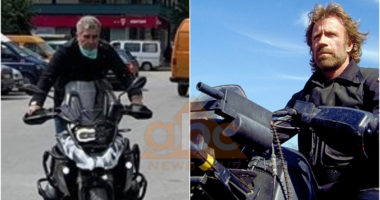 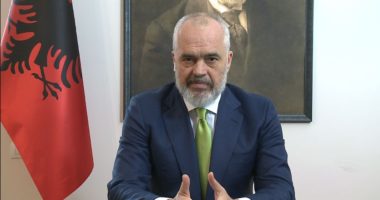 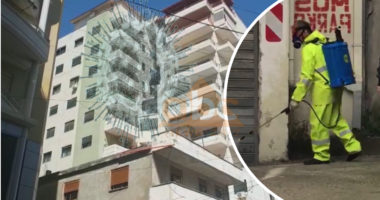 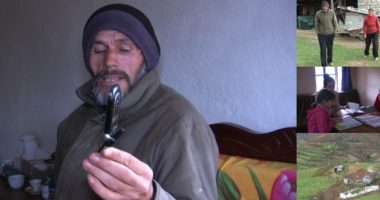 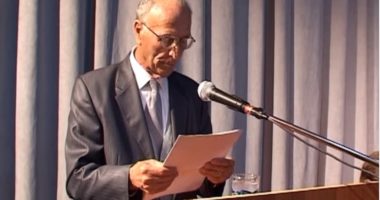 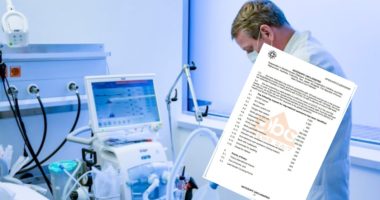