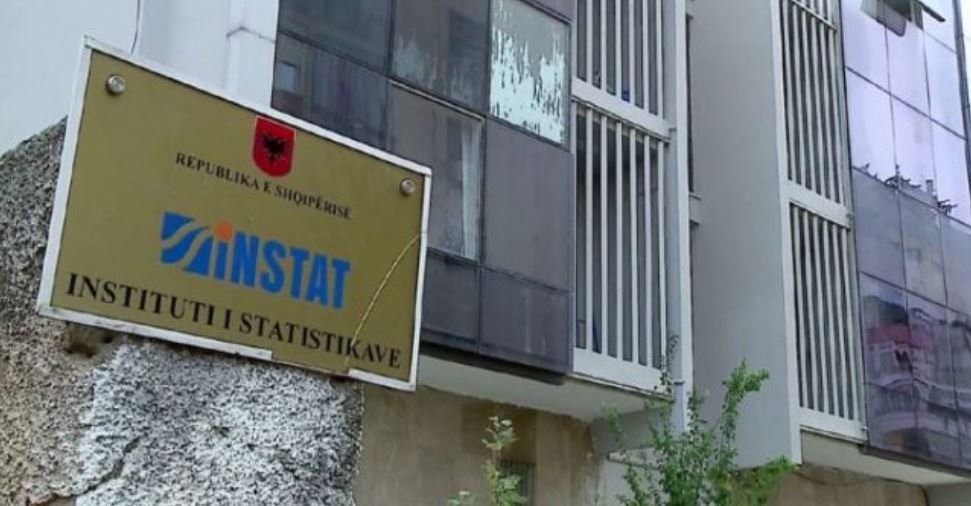 INSTAT has published this Friday the latest data that suggests that during the Cvoid 19 pandemic there is a significant increase in mortality in Albania.

Also from the datas published by INSTAT compared to that of the General Directorate of Civil Status it is noticed that the number  is about to 300 persons lower.

According to the General Directorate of Civil Status, the first source of data, in 2020 were recorded 28 thousand victims.

In relation to the five-year average 2015-2019, the increase in mortality is similar, about 21%. The situation with the pandemic has been aggravated in the third quarter and especially in the last one.

According to INSTAT, in the third quarter were registered about 1600 more deaths (from 1300 that was the previous reporting), with an increase of 32% compared to the same period a year ago. In the fourth, the consequences of the pandemic have been fatal. A total of 9,397 victims were recorded, with an increase of 73%, or almost 4 thousand lives lost more than October-December 2019.

Since 2009, a average of deaths have fluctuated between 21-22 thousand per year, with a peak reached in 2015 and 2017, coinciding with more severe flu periods.

This has happened all over the world, where comparisons with the average of the last five years have shown a high level of additional deaths, which is dedicated to the fatal consequences caused by Covid-19./abcnews.al 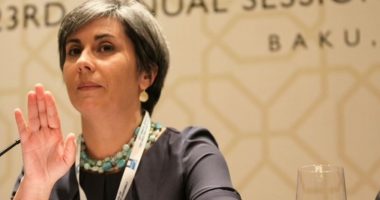 Opening of negotiations, Albania’s rapporteur in the EP: An important moment 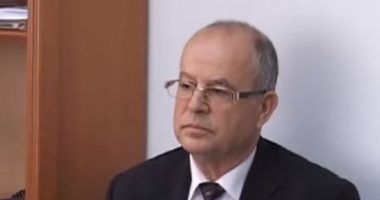 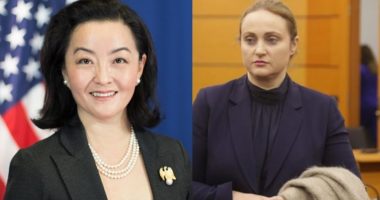 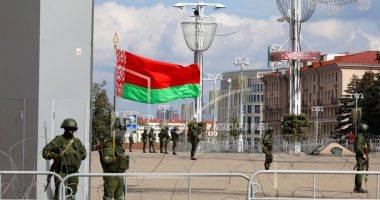 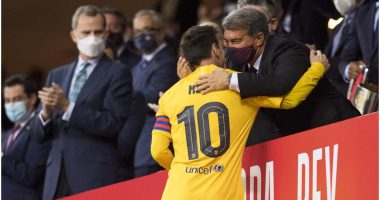 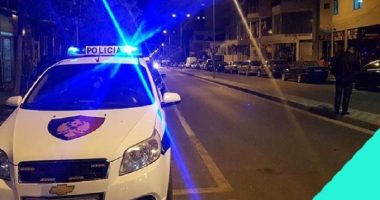 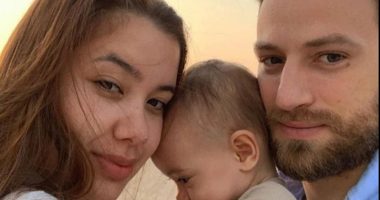 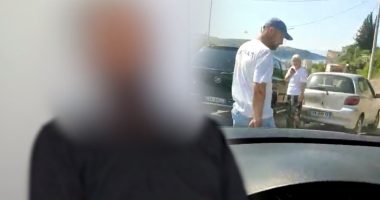 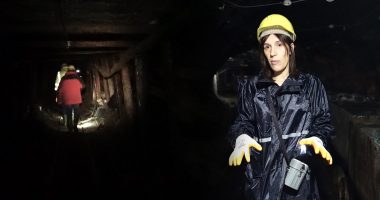 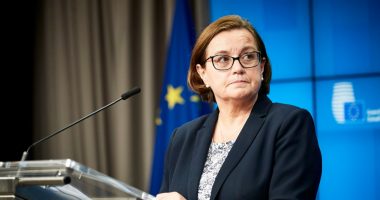 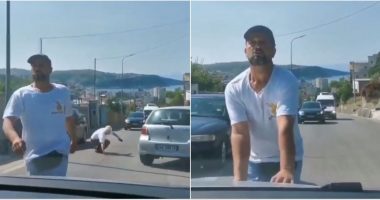