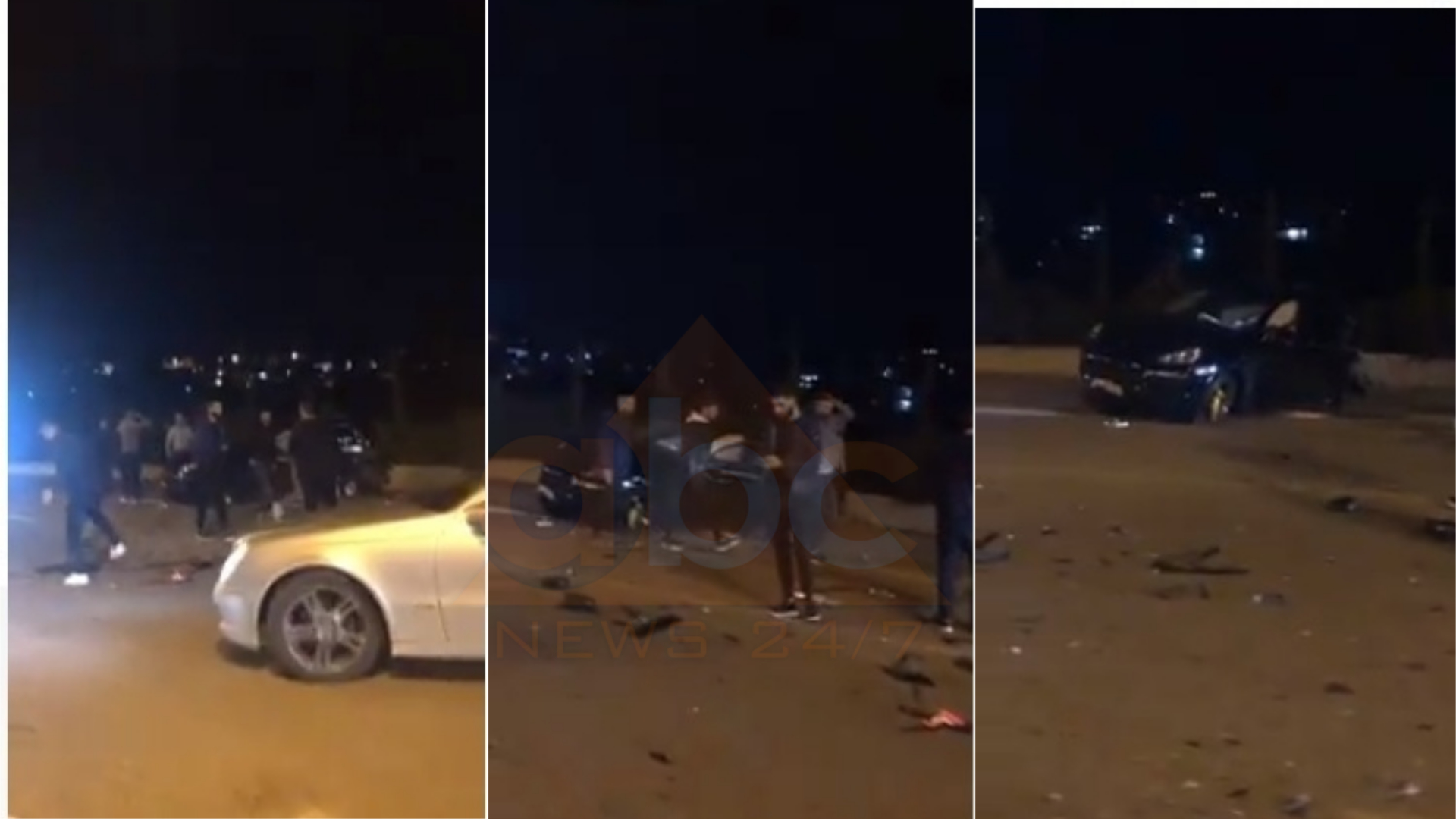 A serious accident happen on  Tirana-Elbasan highway, near the TEG shopping center.

ABC News learns from the sources that three people were injured, the cause of accident is suspected to be very high speed of the driver as well as the darkness in the streets.

Meanwhile, one person is reported to have died. 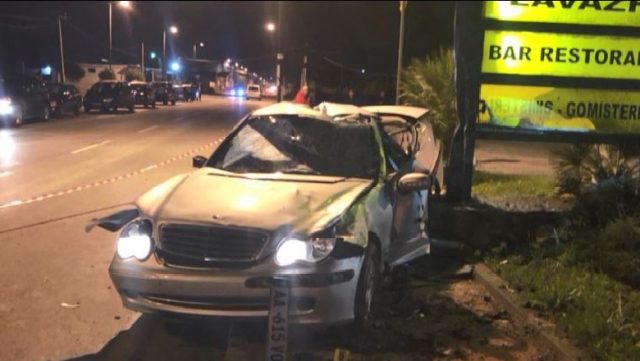 Around 22:00, two vehicles crashed on the Tirana-Elbasan road axis.

As a result of the collision  one person died in the hospital; K. V., 17, in the meantime, three other citizens with no life problems are being treated for medical assistance.

The investigative team is  working to clarify the circumstances of the event and the cause of the accident.

Another tragic accident happen at 1 am on the axis road connecting the Gerhot neighborhood near the national road (Gjirokastra-Tepelena), a “Benz” type vehicle driven by citizen E.H., went  out the road and crashed into a wall.

According to the latest information, passenger Julian Loloci 34  was killed.

Meanwhile the car was driven by Erlind Hysenaj who is reported to have been injured.

The cause of the accident is suspected to be humidity  on the street./abcnews.al 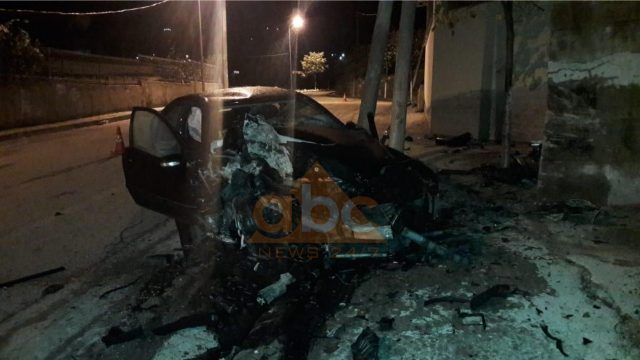 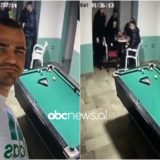 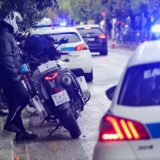 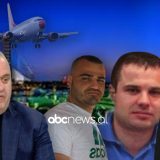 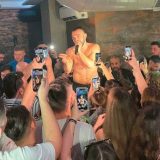 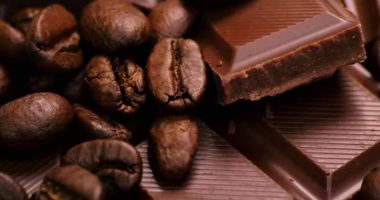 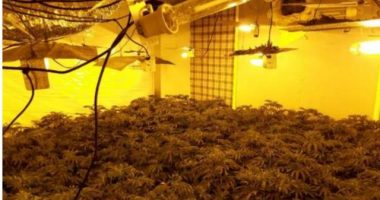 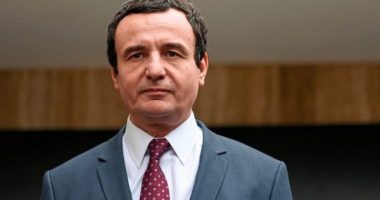 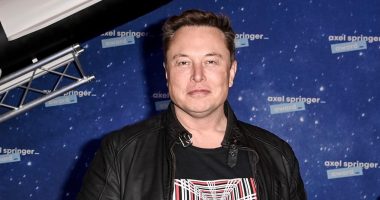 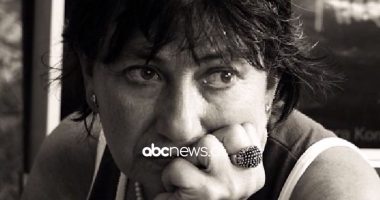 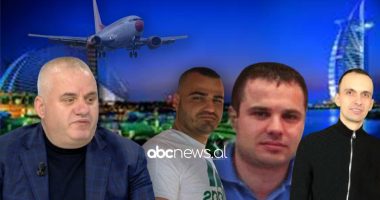 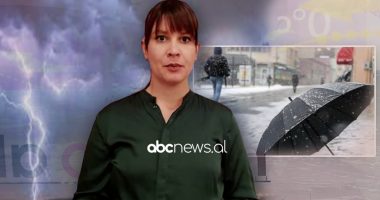 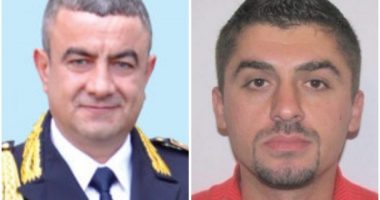