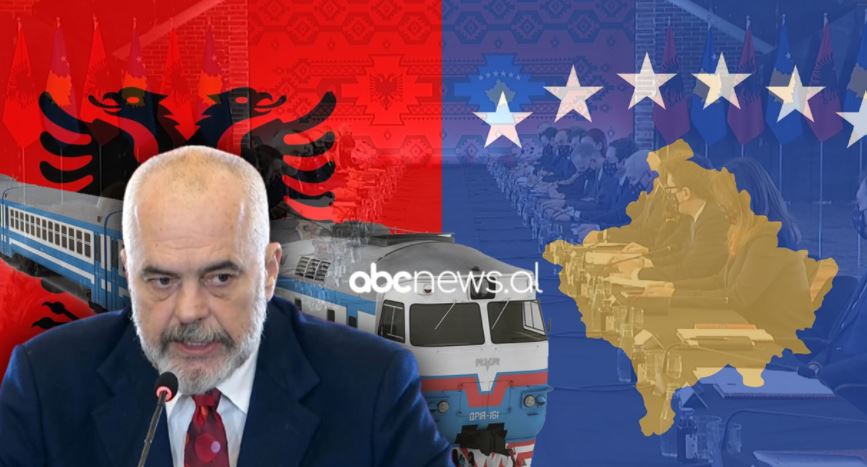 Prime Minister Edi Rama this Friday at the joint meeting between the two governments has made the presentation of the agreements that are expected to be signed between the members of the government cabinets of Albania and Kosovo.

Rama stated that the focus of these agreements is the border between the two countries and also the agreement on the unification of higher education diplomas.

Among other things, the head of government said that another important step that is expected to be taken is the study for the construction and realization of the long-standing dream of both countries, the construction of the railway, Durrës-Prishtina.

Today we will commit to the abolition of the temporary residence permit for the opening of the common border in Shistavec, the agreement we have today for the firm facilitates the procedures for obtaining an automatic residence permit that can be documented in a joint document. Favorable conditions are created for both sides of the border for the labor market and the market union.

Recognition of social security is another point in this meeting, another special arrangement for students studying for recognition of diplomas through online procedures, removing the discretion of responding to the desire or unwillingness of the bureaucracy between the two parties.

It is an innovative agreement and its success is the basis for the recognition of diplomas throughout the region and beyond. Cooperation in the field of education has been considered a priority since the beginning and deepening in this direction is our task.

Implementation of EU investment plan in the Western Balkans is to unite the mind and design projects with impact for the two countries.

For the construction of the railway, Tirana-Rinas-Durrës, we will sign a memorandum of cooperation to start the feasibility study for the Durrës-Prishtina railway, a long-standing dream and ambition of all governments here and there on the border, we are convinced that depending “In this study we will want to jointly present this project to access funds from the European Investment Plan“, said Rama. 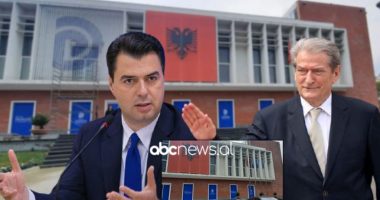 What is happening inside the DP headquarters? Berisha’s scenario 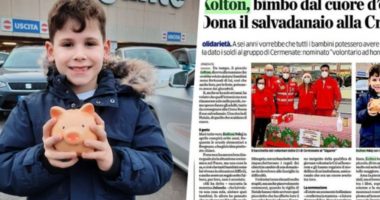 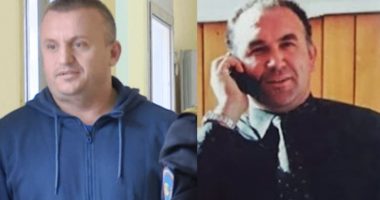 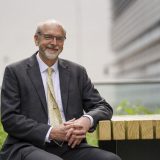 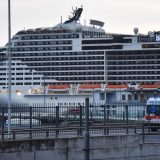 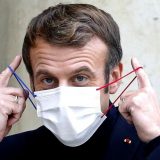 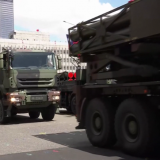 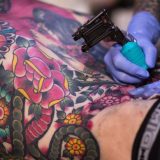 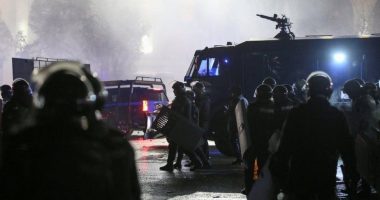 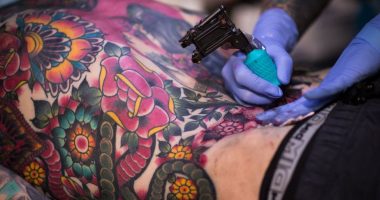 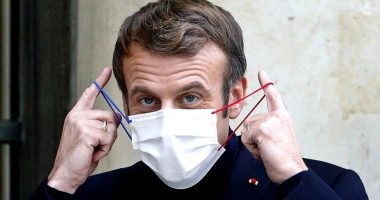 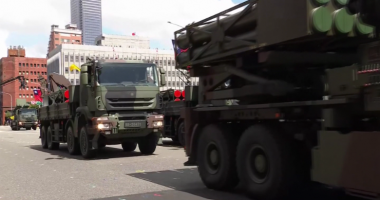 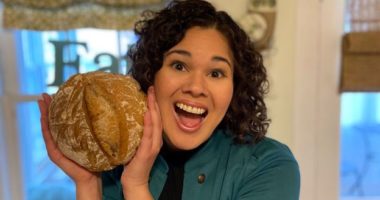 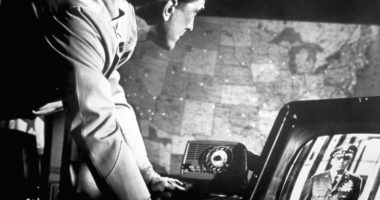