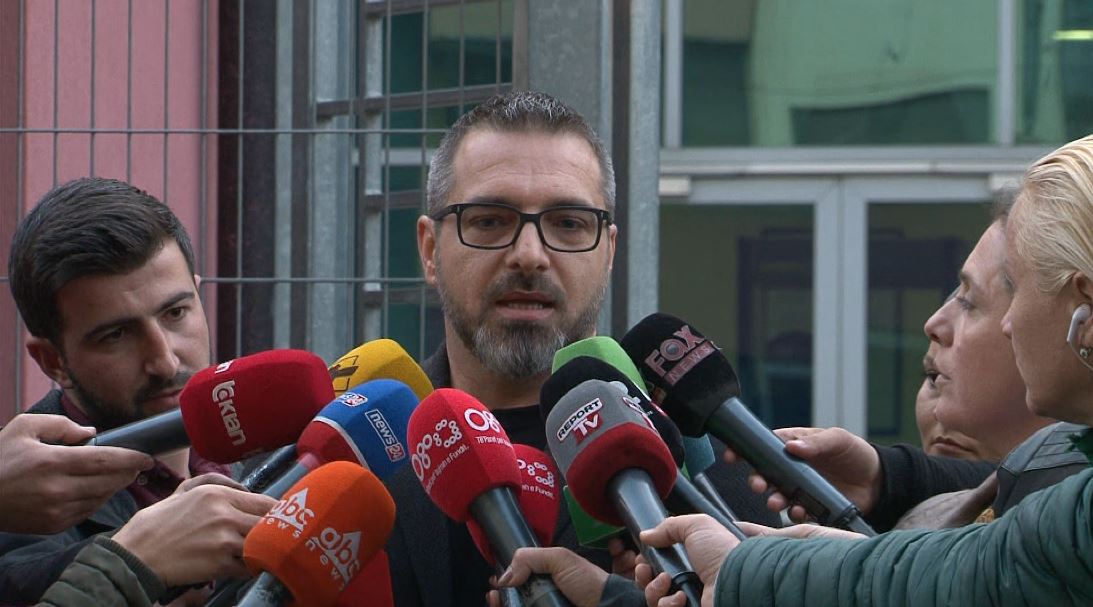 The Special Court of Appeal has set the date for the first hearing session for Saimir Tahiri’s case.

Sources for ABC News said that the Court has decided to hold the hearing session on March 12 at 9:00 am.

Former minister seeks for innocence in Appeal, while prosecution convicts him for “narcotics trafficking” and “structured group”.

In the first instance Tahiri was convicted of “abuse of his duty”.

8 children among the 277 infected with COVID 19 in Albania

The number of infected people in Albania has reached to 277 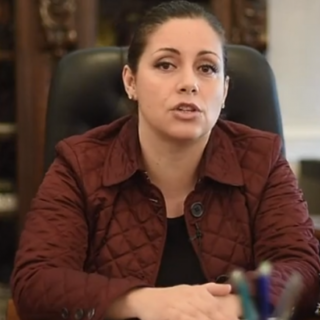 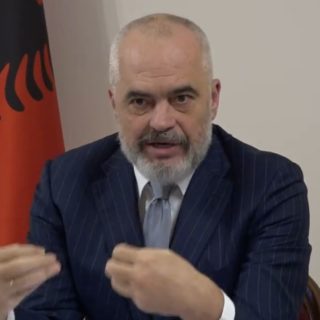 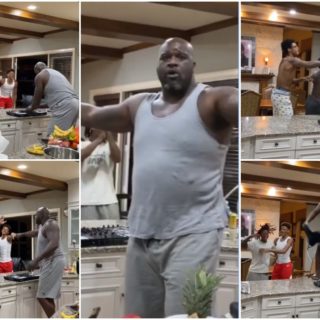