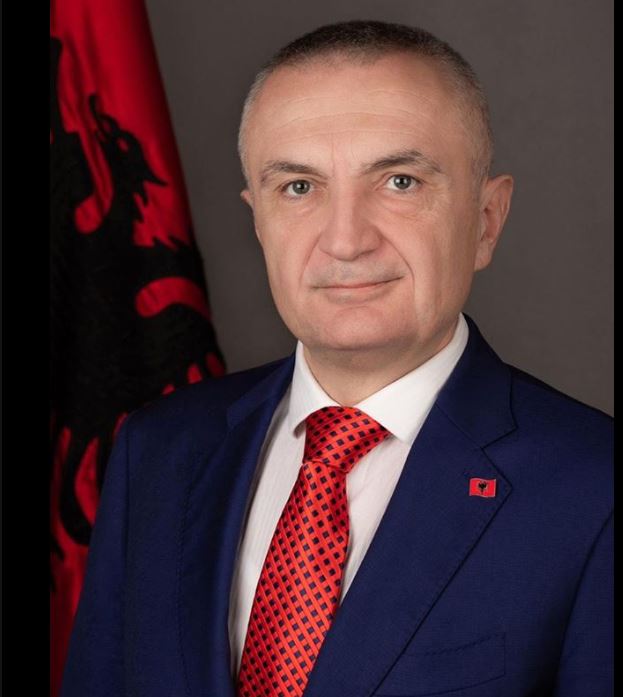 The political clash between the Presidency and the majority still continues.

Meanwhile, the President of the Republic, Ilir Meta has invites the citizens to attend the March 2 protest.

Today in the social network “Facebook”, Meta has announced the time at which the protest will be held, while stressing out that citizens must unite against the “coup”.

I invite you all on March 2, at 5:00 pm, on the Boulevard “Dëshmorët e Kombit” against the coup and the defense not only the integrity of the Constitutional Court and the Constitution, but to our own state, nation and national interest./abcnews.al 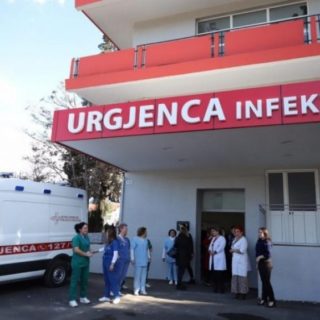 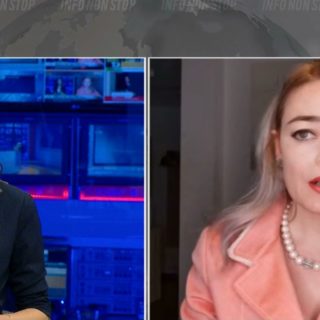 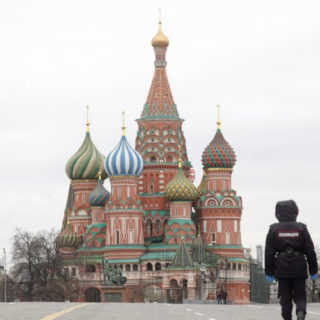