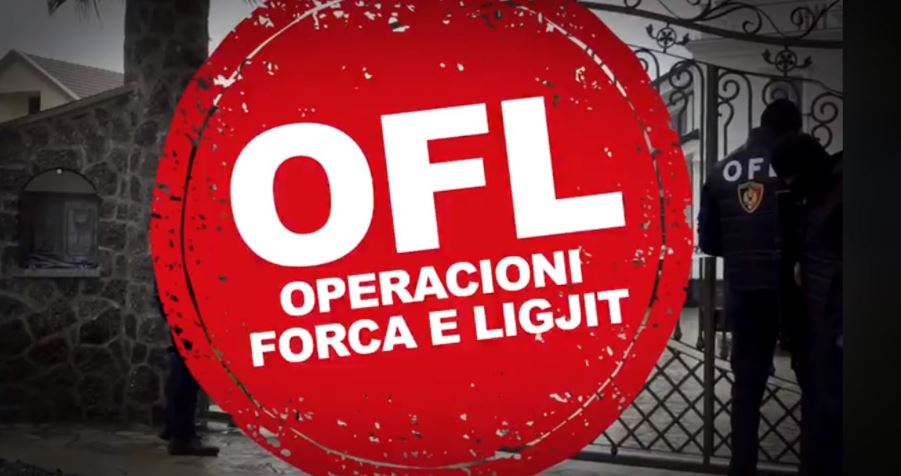 The state police has announced that in the framework of Operation Force of Law, it has sent the forms for the declaration of property within 48 hours, for three convicted for premeditated murder, one for theft and another for cultivation of narcotics.

Sources for abcnews.al inform that the form has been sent:

-Angjelin Ndreka, resident of Lezha, convicted of the criminal offenses “Theft with violence”, committed in collaboration and “Production and sale of narcotics”;

-Ndue Jaku, resident of Lezha, convicted of the criminal offense of “Premeditated Murder”;

OFL is in continuous action and in carrying out complex actions for the imposition of emergency seizures on suspected assets obtained from crime, as well as for sending self-declaration forms to all persons subject to the Special Law.

OFL will inform the public on an ongoing basis about all procedural initiatives and executive operations it will carry out./abcnews.al 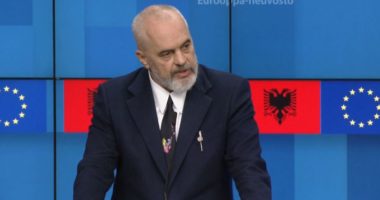 COVID-19 vaccine distribution, Rama criticizes EU: We were left aside 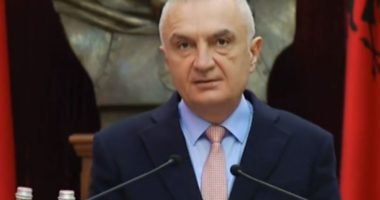 Meta: More candidates in the elections, more opportunities for Albanians 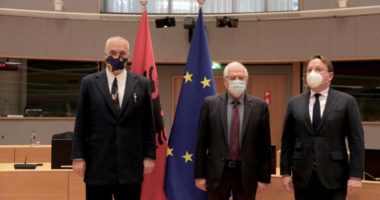 Rama in Brussels, meeting with the high representatives of the EU 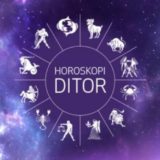 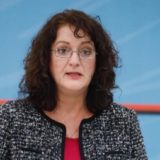 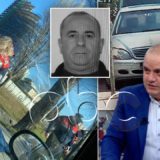 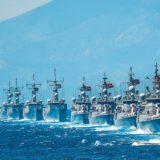 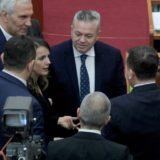 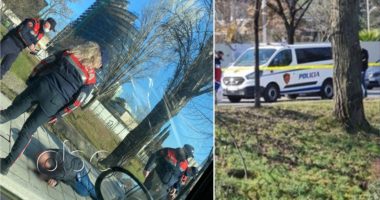 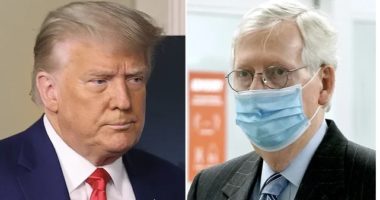 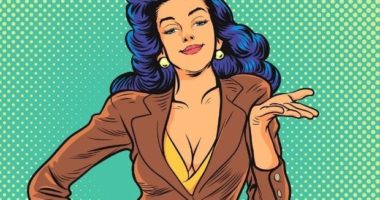 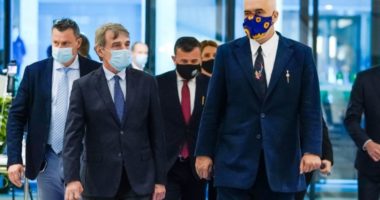 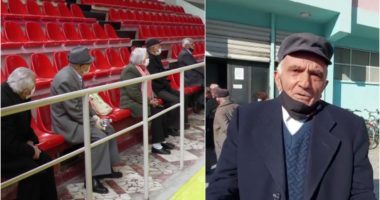 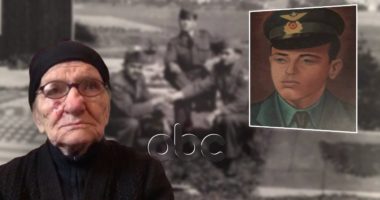 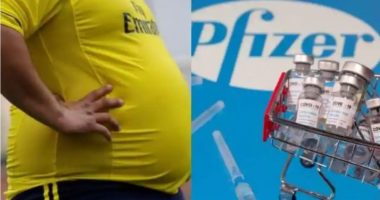 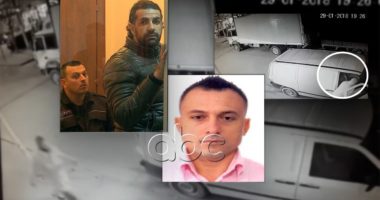