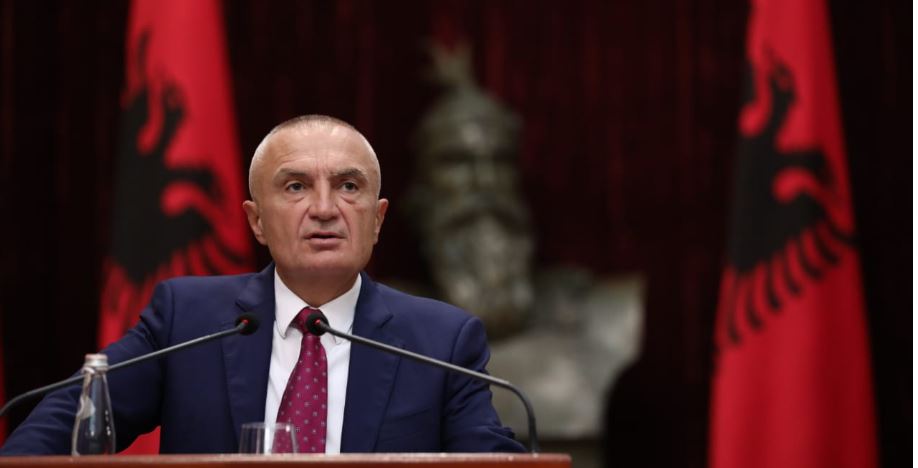 President of the Republic, Ilir Meta has returned for review to the Parliament the law “On some additions and changes to law ‘On the State Police’”, based on the Article 85 and 93 of the Albanian Constitution.

In his reasoning for the decree, the Head of State argues that the additions and amendments to the law break the principle of powers’ balancing and separation, also contradict important principles related to the warranties for the maintaining of privacy.

According to President Meta, the law contains the risk of turning State Police into a body for the tracking of citizens and putting it under governmental pressure during the electoral campaign and process, impinging thus on its operational independence.

“I decree the return to the Parliament for review of law no. 133/2020 ‘On some additions and changes to law no. 108/2014 ‘On the State Police’, as amended’, according to the reasoning attached to this decree”, has emphasized the President of Albania.

President of the Republic has ascertained that law no. 133/2020:

– Breaks the principle of separation and balance of powers, impinging on the constitutional independence of the General Prosecution and the Special Prosecution against Corruption and Organized Crime;

– Contradicts important principles that lie in the foundations of the rule of law defined by the Constitution of the Republic of Albania and in the European Convention on Human Rights, related to the guarantees for the protection of privacy;

– Risks to turn the State Police into a body that tracks citizens outside a criminal process and control of justice bodies, and put it under governmental pressure during the campaign and electoral process, under the orders of political will, impinging also on its operational independence;

– Causes unequal treatment and insecurity for the job for the State Police employees, sanctioning their movement to other positions, even without prior approval, with consequence the loss of benefits they have from the special status due to duty./abcnews.al 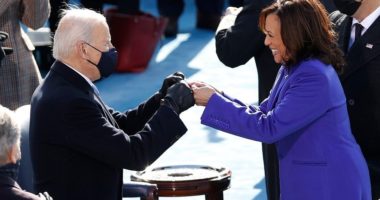 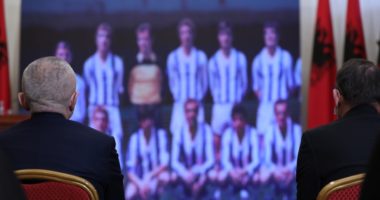 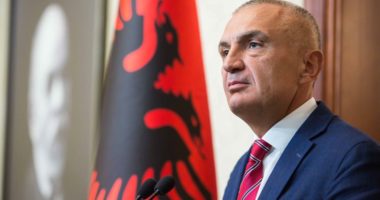 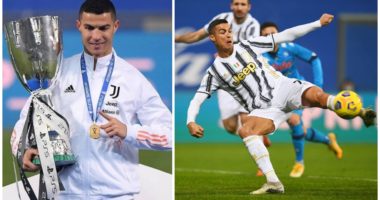 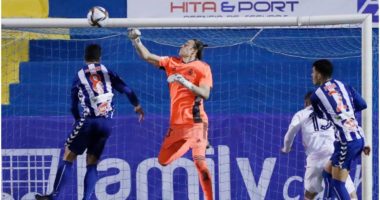 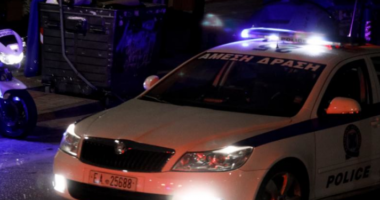 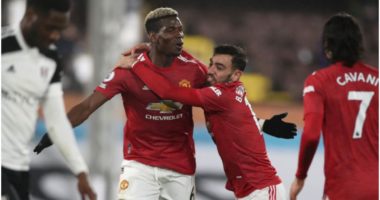 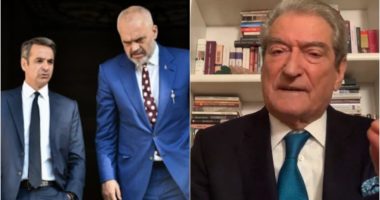 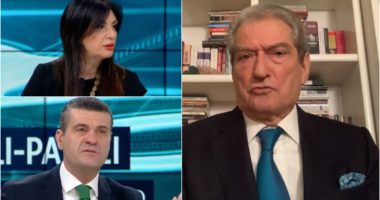 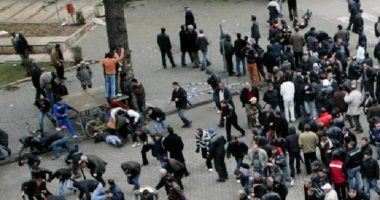 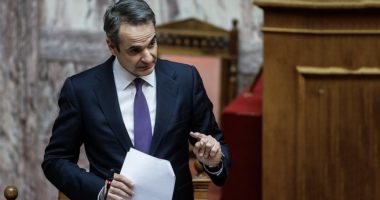