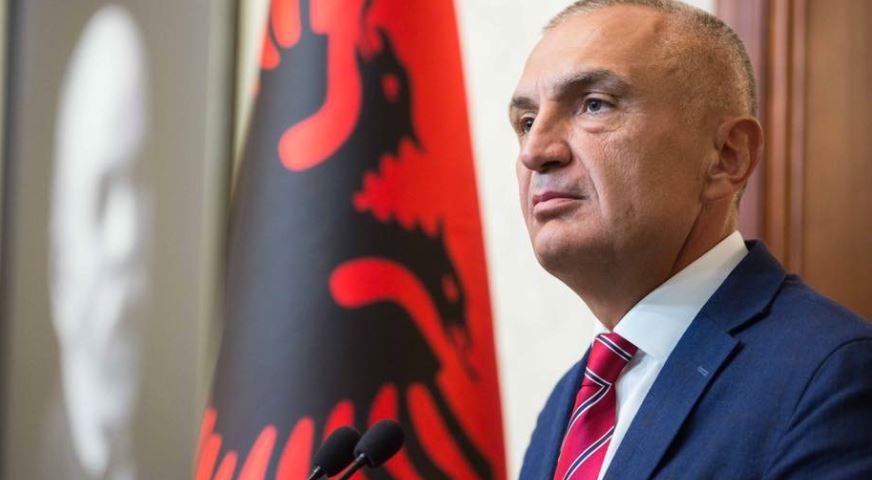 The President of the free Republic Meta returns the law “On Co-Government” for reconsideration in the Assembly.According to Meta, the law in question violates the Constitution and the autonomy of local government, as well as creates parallel institutions and overlapping competencies between them, violating legal security.

In other arguments, Meta states that this initiative centralizes more power in an institution directly subordinated to the Prime Minister, as well as conflicts with the jurisprudence of the Constitutional Court.

“A system of institutional unity that is intended to be realized through the legitimacy of the Agency, will serve to regroup the local government bodies into a single central authority, and in the end as a product will be found, only centralization of power by homogenize institutional spaces.

Such a provision in the law contradicts the principle of decentralization and autonomy of local government (although through the provision of Article 52 of the law this scope of action tends to be “legitimized” according to an agreement that can be concluded between the Agency and local government).

Even if the local government bodies agreed to enter into agreements as provided by Article 52-53 of the law, we would still be in front of the situation of violation of the principle of autonomy of these bodies and consequently violation of Articles 13, 108, 113 of the Constitution.

It is understandable and a fact that after the June 30, 2019 elections for local government bodies, without competition and without the participation of the opposition, local government is now de facto exercised entirely by appointed officials who belong 100% to the same political force. This situation is both for the local executive body and the Mayors, as well as for their Councils.

This may have been the reason that already, two years after the creation of this situation, the Council of Ministers that has approved the proposal for this law, has completely lost the idea of ​​constitutional principles to be respected, especially the principle that local elected and local self-government bodies should be autonomous and not function as bodies subordinate to the Prime Minister “, argues President Meta. /abcnews.al 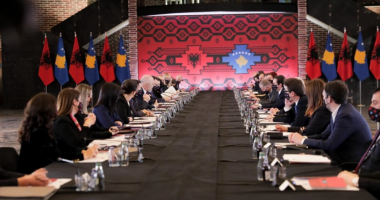 Albania-Kosovo agreements, is approved the draft laws on customs facilities 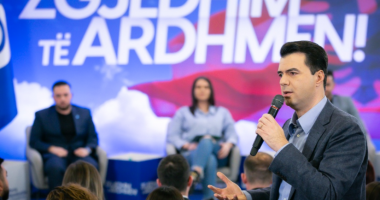 Basha: Without free elections Albania will remain one of the most corrupt countries 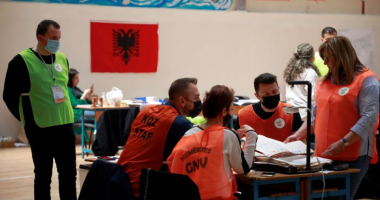 135 Albanians are deprived of the right to vote 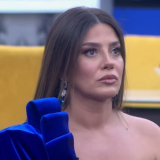 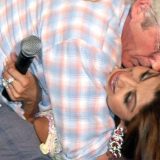 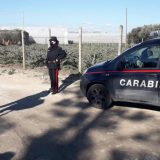 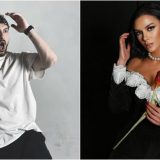 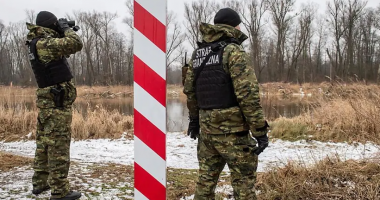 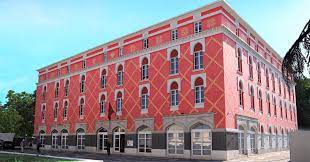 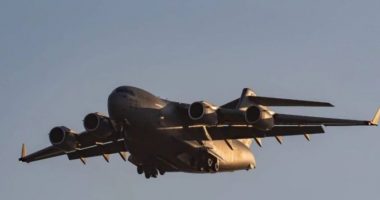 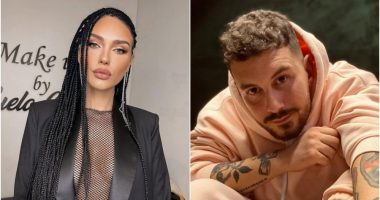 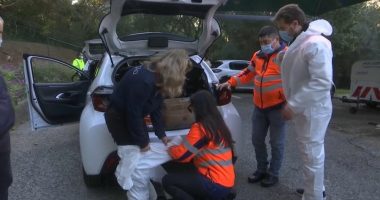 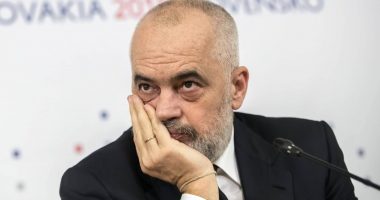