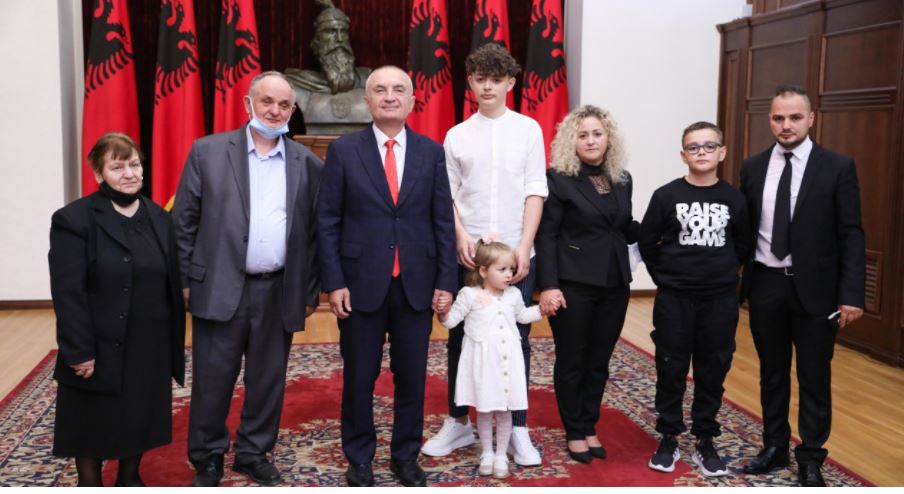 The President of the Republic, Ilir Meta, at the same time Commander-in-Chief of the Armed Forces, awarded this Monday with the “Golden Eagle Decoration”, the Martyr of the Homeland, Major Klodian Tanushi (after death).

Tanushi was praised “as a sign of appreciation for the military man who did not even spare his life in the service of the Homeland, becoming an example of inspiration through his high professionalism and rare bravery in the ranks of our Armed Forces, shown in defence of peace and security alongside as worthy and excellent allies of the North Atlantic Alliance (NATO)”.

In his greeting speech to the family of the Homeland Martyr and the senior military of the Armed Forces, the President of the Republic honoured the fallen major, emphasizing his professionalism, dedication and bravery.

“We have gathered today, in this solemn ceremony to commemorate and honour with dignity an unforgettable Albanian soldier, who served with professionalism, dedication and bravery in the peacekeeping mission within the North Atlantic Alliance, Major Klodian Tanushi.

Major Tanushi fell heroically on duty and with his act and exemplary service in defence, in maintaining peace and security, makes us all proud by elevating Albania and our Armed Forces, as a worthy NATO ally.

Despite the quick and very specialized intervention of the relevant structures, Klodian could not survive the severe wounds, passing away and leaving in deep grief his parents, wife, children, colleagues and all Albanian citizens.

His heroic act to save the lives of civilians, in the service of peace and security beyond the borders of our country, has made his family proud, our Armed Forces where he served, as well as every Albanian citizen inside and outside the borders of our Homeland.

For the heroism shown, sacrificing his life in office, as President of the Republic and Commander-in-Chief of the Armed Forces, I have the honour to praise Major Klodian Tanushi with the “Golden Eagle Decoration”. May His memory always be eternal and bright!” Meta concluded./abcnews.al 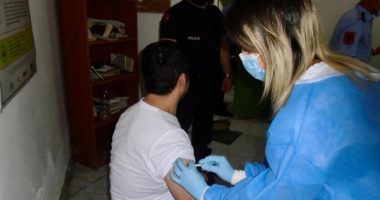 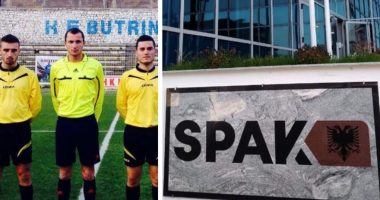 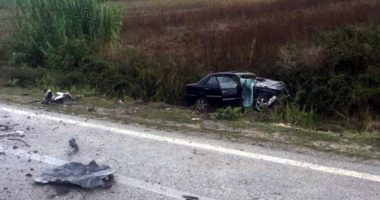 An accident in Kukes-Tirana, the driver is seriously injured 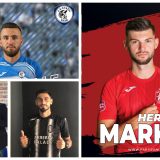 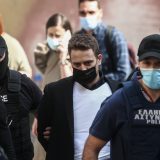 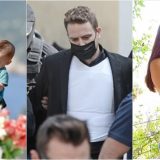 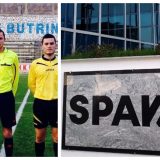 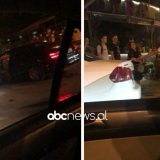 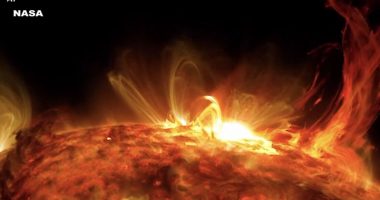 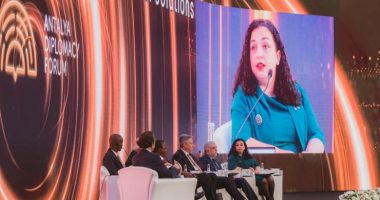 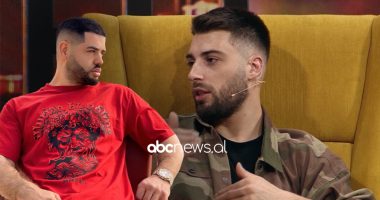 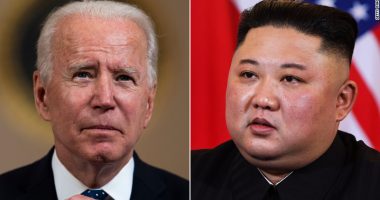 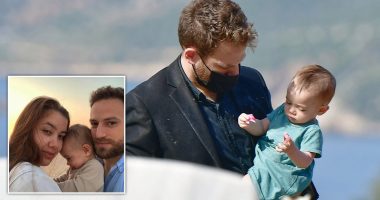 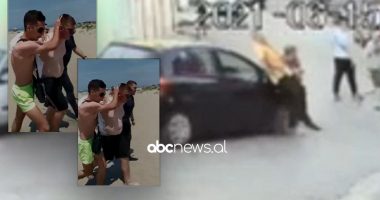 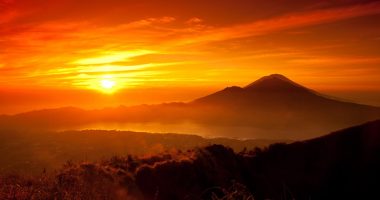 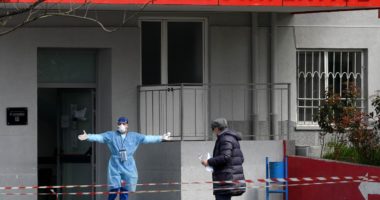