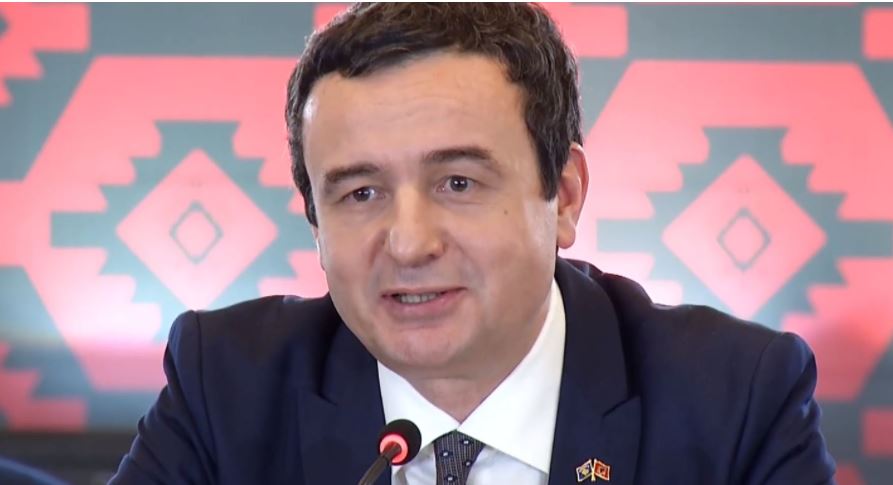 “To speak as diplomats and work as patriots.” This is what the Prime Minister of Kosovo, Albin Kurti, said at the joint meeting of governments, with that of Albania that is being held in Elbasan.

Kurti started his speech by remembering the tragedy of the November 26 earthquake, which today marks two years, while emphasizing that the pain also belongs to Kosovo. The Prime Minister expressed the special feeling he has every time he visits Albania.

“Every time I come to Albania there is a special feeling. Nikolle Nikprelaj said that we have two oak branches, although with two dialects that are coming and are becoming one. Now everything I am saying is being analyzed and well studied where I wanted to go and what message I am sending.

What I feel especially in Kosovo waving the national flag is that there is a different kind of repression caused by the trauma of the sudden change of symbols. This dot remains a topic and it is no longer politically correct to discuss it.

Let’s talk like diplomats and work like patriots. The better constructed the horizon of our relations. Our integration between our states is both strategic and a principle. “Progress in the number of agreements must be accompanied by the quality of their relations,” he said.

Further, Kurti explained that working as a patriot further strengthens our two states. According to him, patriotism is to fight corruption and organized crime. Kurti also spoke about the importance of the Prishtina-Durrës railway.

“As patriots, we must strengthen our two states. Patriotism is to fight corruption and crime. Only this kind of patriotism will strengthen our states. We do not want cooperation and choice with each other. The more united we are in attitudes the stronger and more powerful we will become because we are more than two states. We need to find our common calling. Our people need to move and work, they want to expand the opportunity of business and trade. Together we can produce better and work harder.

The railway line Prishtina Durrës is quality and ecology and land power at sea. It is increasing the importance of the main Albanian port. Increases and strengthens Albanians but also helps the region. We live with our neighbors with whom we have a common past. “The agreements ahead of us will further facilitate the procedures,” he said. 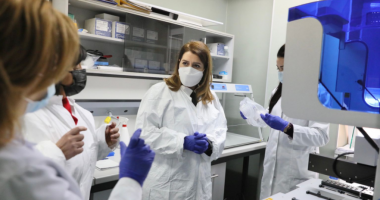 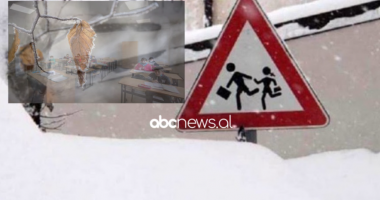 Albania closes the schools due to bad weather 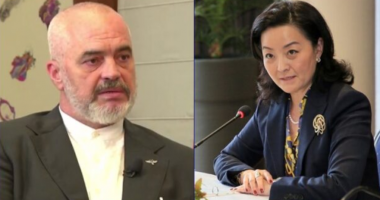 Rama: We will establish a defense cyber-center with the USA 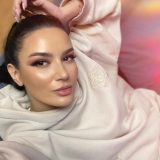 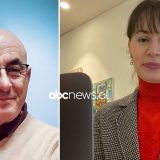 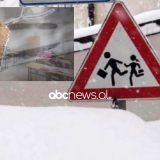 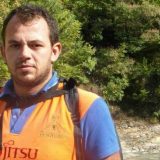 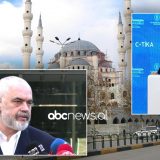 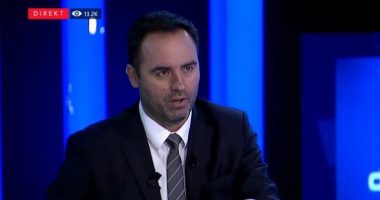 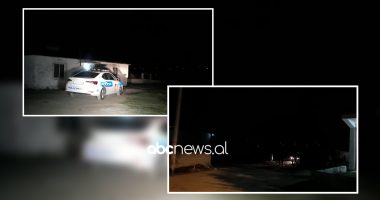 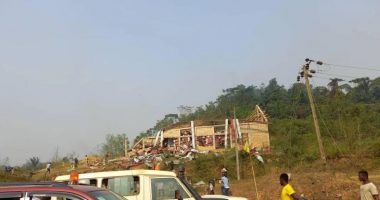 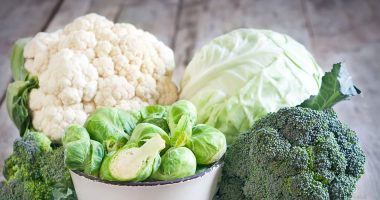