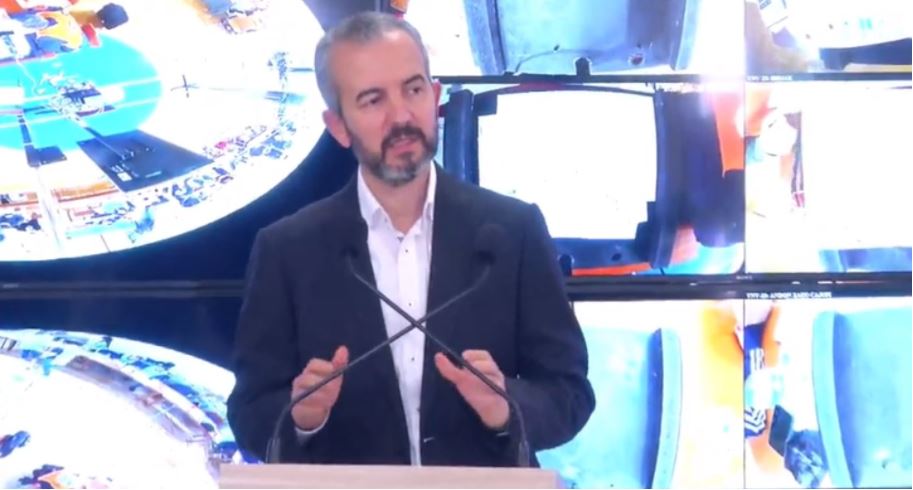 The head of the Central Election Commission, Ilirjan Celibashi has stated that participation on the 25th April elections was 46.32%.

At a press conference, he also admitted that problems were encountered in some counting centers.

“This process was carried out according to the rules in the Electoral Code, but were reporter problems in some counting centers, where members and commissioners did not appear to be following the procedures.

We have sent to these CEC representatives who have communicated with the members to make the necessary clarifications regarding the procedures to be followed.

We will not allow any kind of transformation of the vote from one candidate to another. “I want to invite the candidates to feel calm because there are all possibilities for the number of votes that belong to each of them,” said Celibashi.

Regarding the requests of the opposition parties and the police commissariats for the film footage, the head of the CEC said that they are considering them.

“There are some requests, PD and LSI have also requested we are in the process of evaluating these requests,” said Celibashi.  / abcnews.al 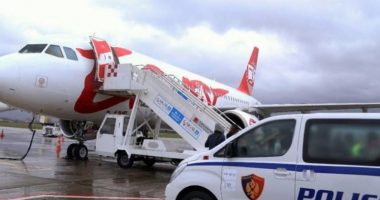 A 45-year-old is extradited to Albania for kidnapping a Greek for 1.8 million euros 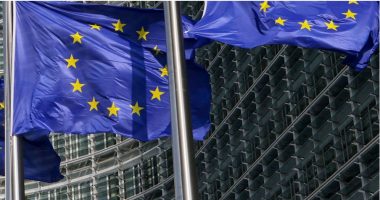 Netherlands, Denmark and Spain in favor of official opening of membership negotiations with Albania 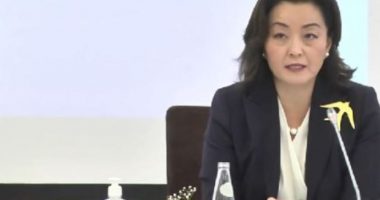 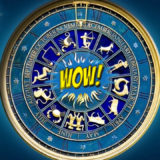 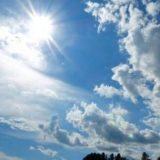 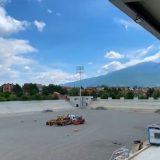 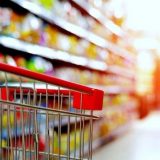 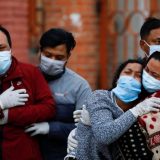 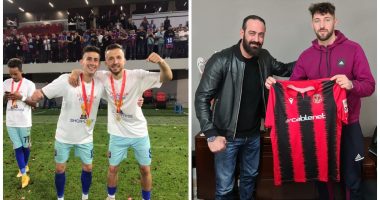 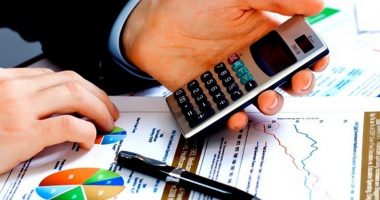 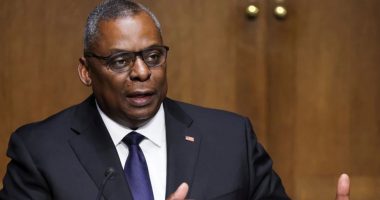 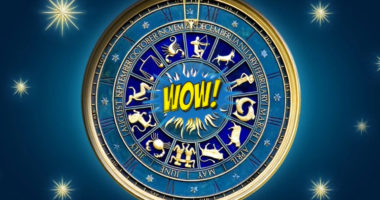 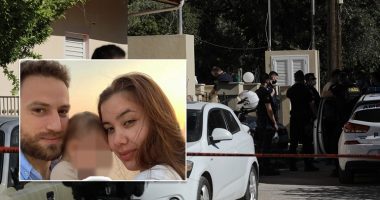 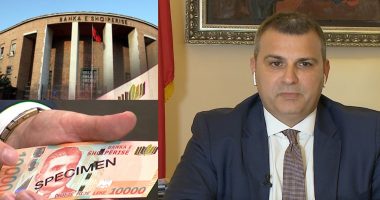 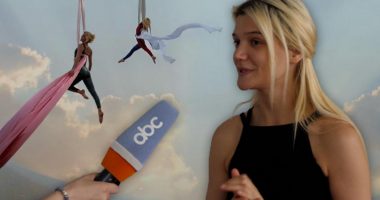 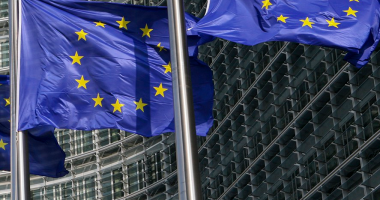