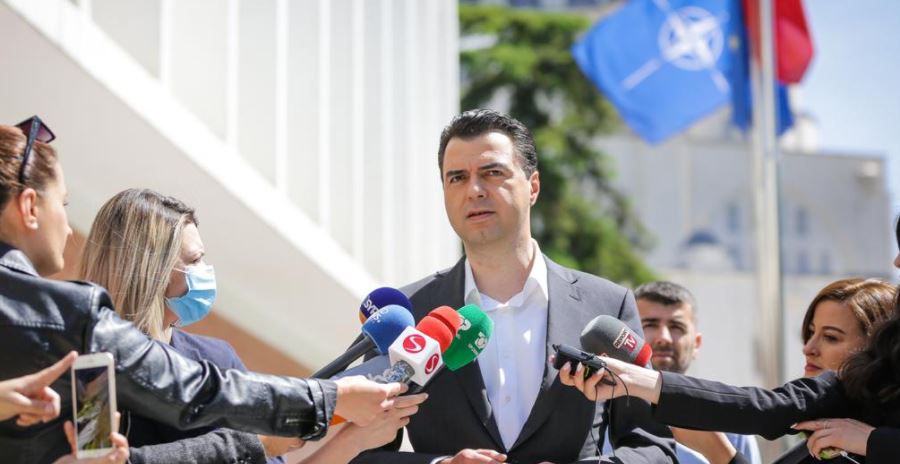 The leader of the Democratic Party, Lulzim Basha, from the Blue Headquarters where he gave a statement to the media, also spoke about the NATO exercise ‘Defender Europe 21’.

Basha said that NATO is first of all a political alliance centered on democracy and then military.

“First of all, I would like to thank from the bottom of my heart all the participating NATO forces, in particular the forces of the United States of America and all the countries participating in a historic “Defender Europe 21” training.

I have the  pride and privilege to wish you well the arrival of this unprecedented NATO training since the end of World War II on the east Adriatic coast and to express the legitimate pride that the Democratic Party, our government and I in my role as Foreign Minister we made possible what once seemed like an impossible dream of Albania’s membership in the most powerful political, military Alliance in the world.

I wish you well the arrival of all allied forces led by our strategic partner and I wish the Armed Forces of the Republic of Albania, albeit in very difficult conditions due to 8 years of negligence, to uphold the standard, flag and pride of our nation with participation in this exercise of particular strategic importance that will show all potential rivals of the North Atlantic Alliance that the alliance is ready to face any Aggression and repel it if the values ​​around which we unite are inviolable by starting with the values ​​of freedom, democracy and continuing with the Balkan regional stability that begins with the respect of the borders and territorial integrity of all states, including the Republic of Kosovo.

Let this be a clear message to anyone dreaming of turning the Balkans into a powder keg or a theater of territorial games, and a clear warning to Balkan despots that this alliance is not a military-political alliance, but a politico-military alliance on which democracy stands, that is, free and fair elections and the rule of law,” said Basha. 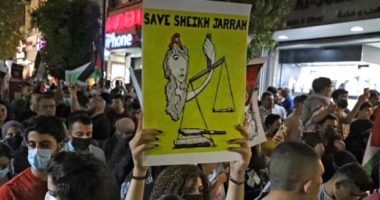 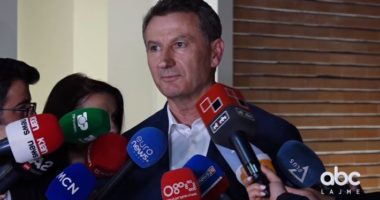 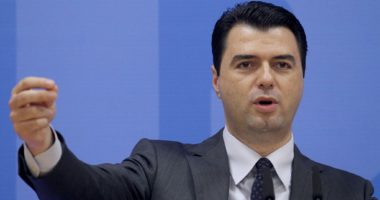 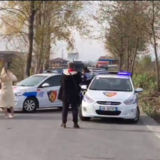 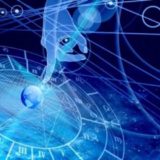 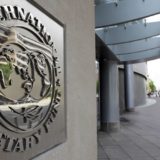 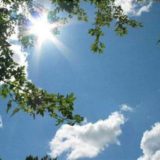 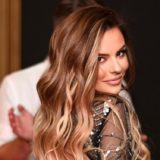 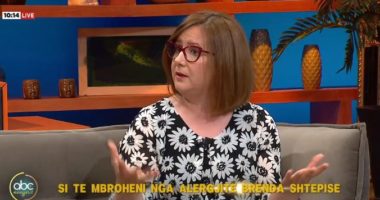 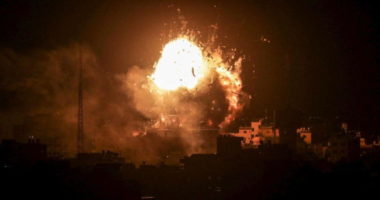 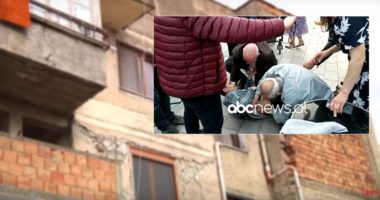 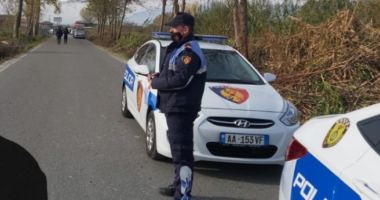 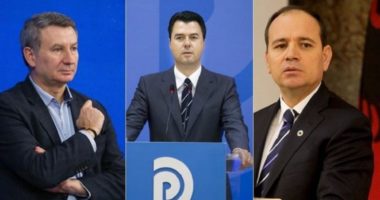 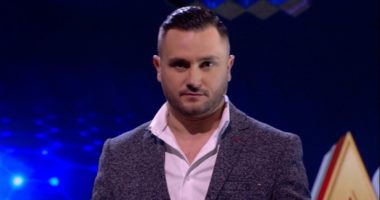 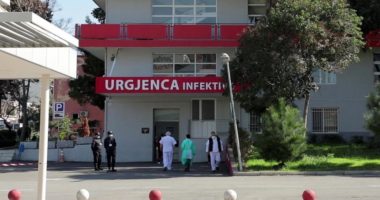