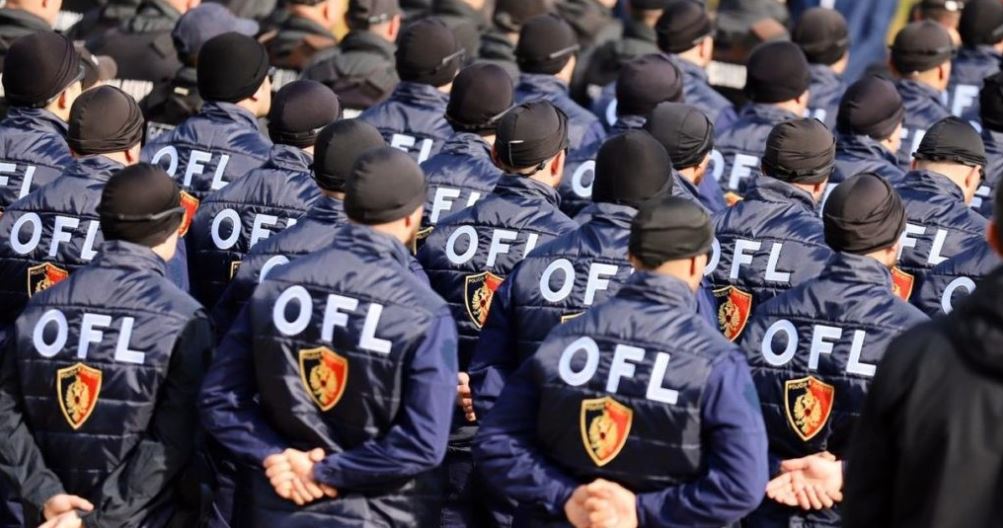 Operation Force of Law (OFL) continues uninterrupted, pursuant to the tasks set out in the Normative Act of 31 January 2020. This Tuesday OFL went to Fier, in order to require three persons with criminal past to declare their assets.

In the framework of the implementation of the Special Law on “Property Measures against Individuals Convicted or Accused of Organized Crime or Serious Crimes”, OFL has initiated written requests for self-declaration of sources of property to citizens:

-Thoma Shkurti, resident of Fier, convicted of the criminal offense “Exploitation of prostitution in aggravating circumstances”

-Kreshnik Dauti, resident of Fier, convicted of the criminal offenses of “Attempted premeditated murder” and “Illegal production and possession of firearms and ammunition”

-Dritan Gropa, resident of Fier, convicted of the criminal offense “Exploitation of prostitution in aggravating circumstances”.

“These individuals, as a subject of the Special Law, must respond in writing, within 48 hours, to all OFL questions and then, the answers received will be sent to the Special Prosecution against Organized Crime and Corruption (SPAK), for further action.

OFL is in uninterrupted action and in carrying out complex actions for the imposition of emergency seizures on suspected assets obtained from crime, as well as for sending self-declaration forms to all persons subject to the Special Law.

OFL will inform the public on an ongoing basis of all procedural initiatives and executive operations it will carry out,” OFL’s agent said./abcnews.al 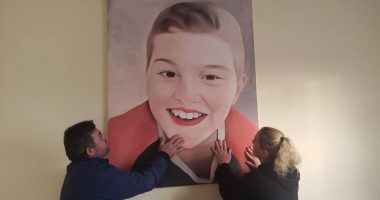 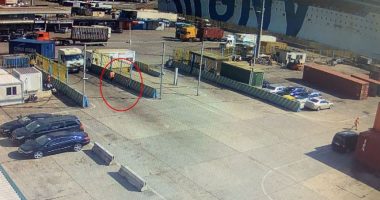 137 kg of cocaine seized in the Port of Durrës 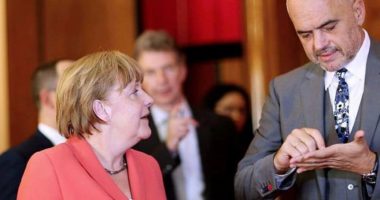 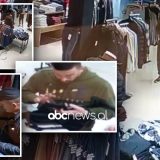 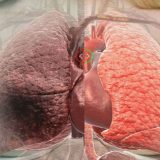 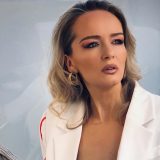 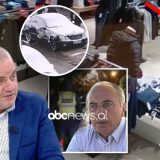 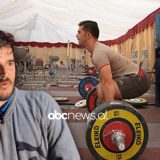 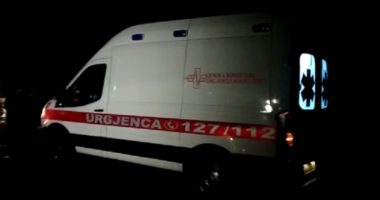 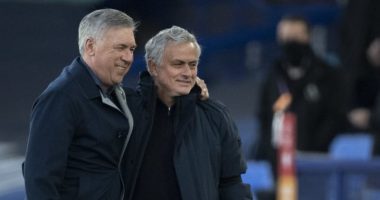 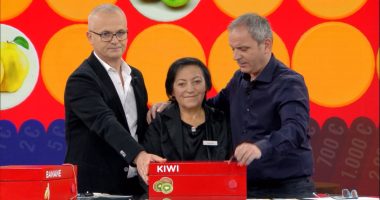 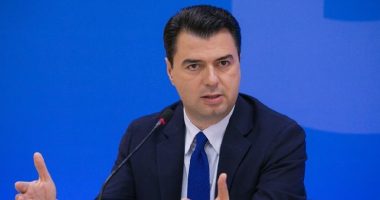 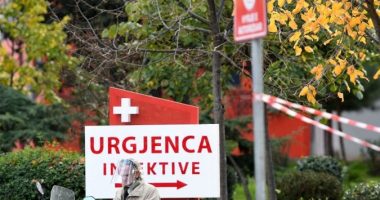 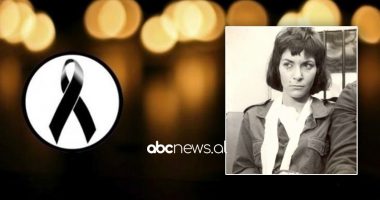 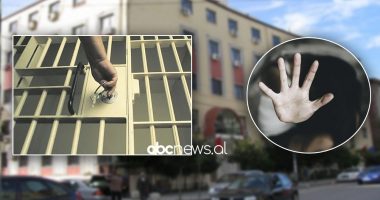 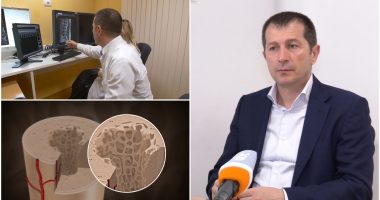