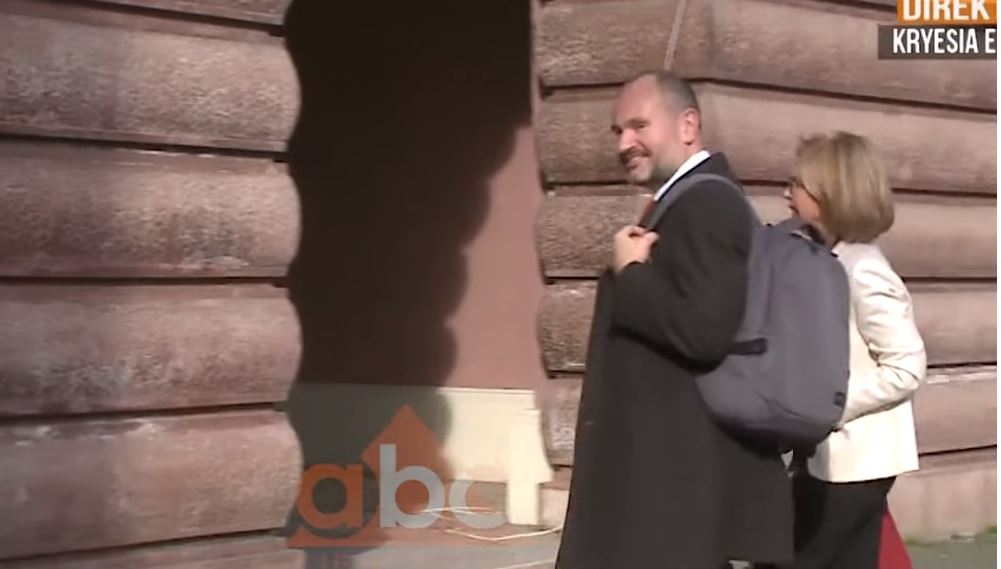 The Venice Commission Delegation is in Tirana this Monday, within the Anti-Defamation Package and for President Meta’s dismissal.

This delegation will hold a series of meetings with senior policy officials but also with representatives of the Audiovisual Media Authority.

Delegation will start the meetings with Deputy Prime Minister Vasilika Hysi in the Presidency of the Assembly and then with the heads of parliamentary groups in the Assembly.

The delegation of the Venice Commission will continue meetings with the Socialist Parliamentary Group, and with the Group of Opposition Parties in Parliament.

Also on 10 February the delegation will hold meetings with the members of Parliamentary Committees, such as the Media and Communication Commission, the Law Commission.

After the meeting on 10 February, the delegation will meet the members of the Council of Ministers, where they will meet with Minister of Justice Etilda Gjonaj, and with Belinda Balluku, Minister of Energy and Infrastructure.

The meeting agenda on 10 February will be closed with a meeting of representatives of the Audiovisual Media Authority.

The Venice Commission delegation will continue their meetings on 11 February, starting with the Head of State, President Ilir Meta, meeting which will take place at 10.00 am in the Presidency.

Further the meeting will continue with Vitore Tusha, Judge in the Constitutional Court, also with representatives of the Administrative Court where it was announced that will be discussed media issues.

The afternoon of February 11 will continue with the meeting that the delegation will hold with the ombudsman Erinda Ballanca and AKEP leader Tomi Frashëri./abcnews.al 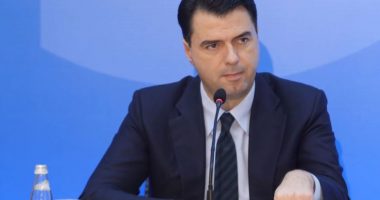 Basha: Sali Berisha is using the DP for personal interests 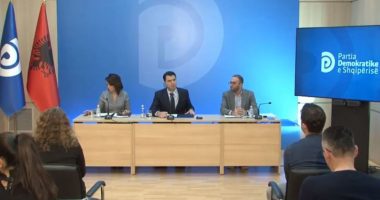 Election, Basha: We will go till the end 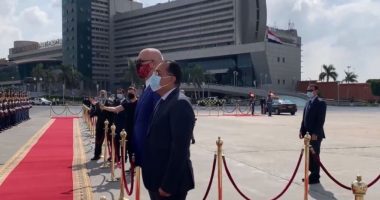 Rama in Egypt, is welcomed with a state ceremony 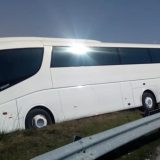 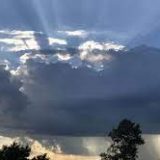 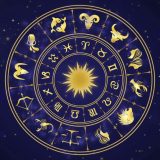 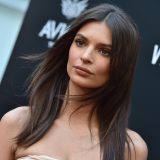 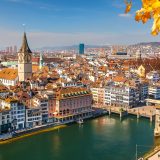 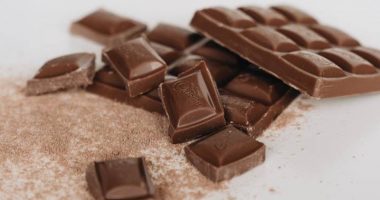 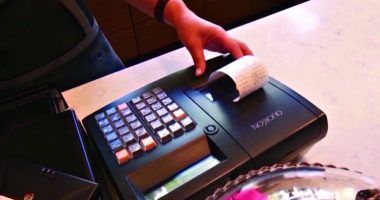 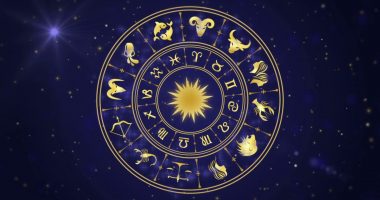 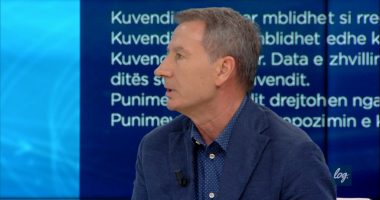 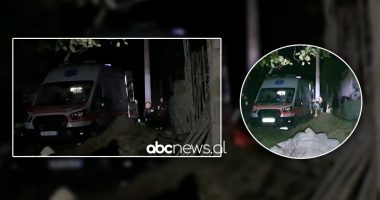 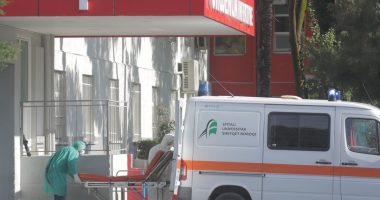 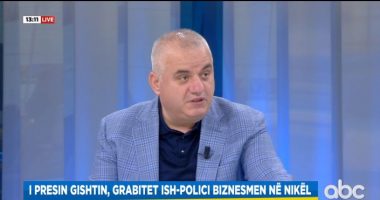 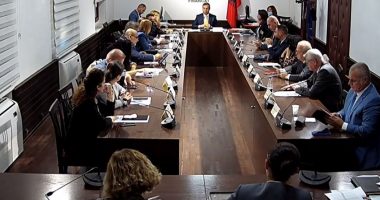