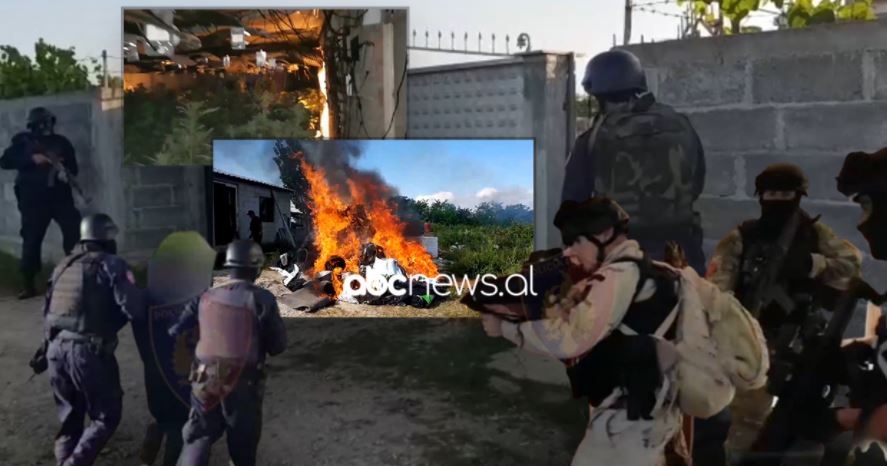 The State Police has finalized the anti-cannabis police operation codenamed “Agimi”, arresting 16 people, declaring 24 wanted, and prosecuting 3 others on their own recognizance.

RENEA forces, Rapid Intervention Forces (FNSH) of Tirana and Fier and DVP Durrës took part in the operation carried out in Kruja. During the action with drones and weapons, the police destroyed about 50.000 Cannabis plants, as well as destroyed the greenhouses and laboratories, which were used for the cultivation of drugs.

“The structures of the State Police, in implementation of the plan of measures for the control of the territory in order to prevent the cultivation of cannabis have successfully conducted the police operation codenamed “Agimi”, in the area of ​​Nikla, Halil and Arramerras of Kruja district.

Based on data collected from drone monitoring conducted by the State Police and from the air carried out by aircraft by the GDF, as well as on the basis of previously received police information, police services have searched greenhouses, warehouses, apartments and areas forested.

As a result, a laboratory serving for the cultivation of narcotic plants by heating with lamps, cubes and cannabis seedlings, 5 vehicles and other material evidence were seized.

They have been declared wanted and work is underway to apprehend 24 other citizens suspected of being involved in the aforementioned criminal activity. The materials were sent to the Kruja Judicial District Prosecutor’s Office for further action,” announced the Police./abcnews.al 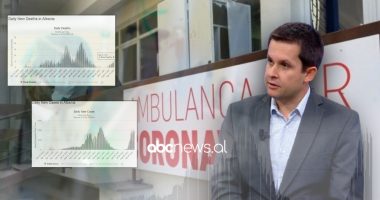 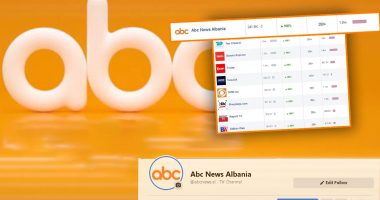 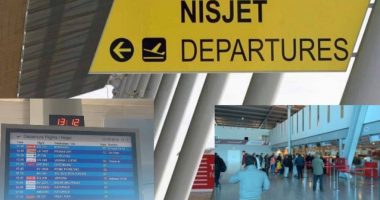 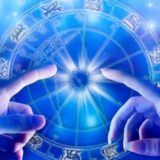 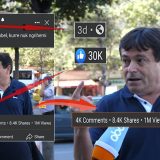 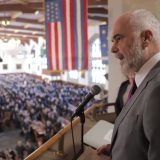 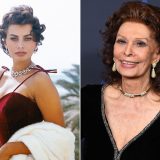 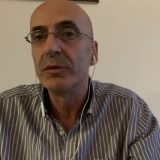 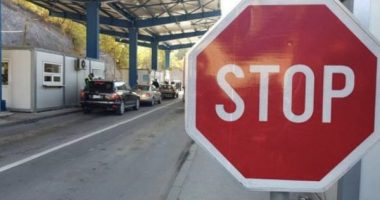 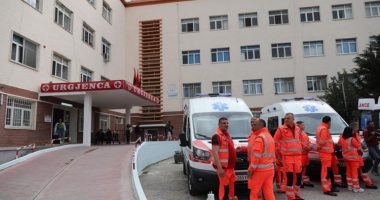 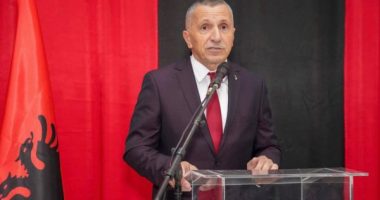 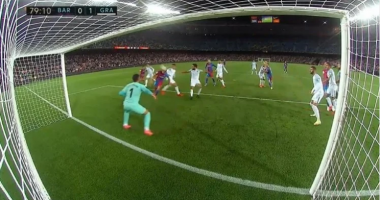 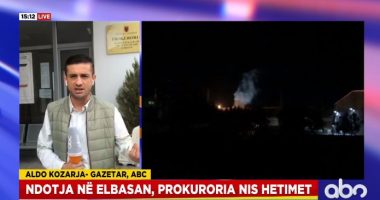 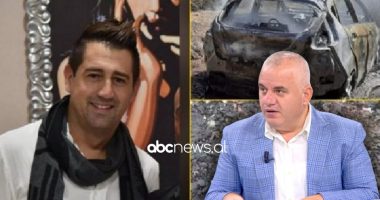 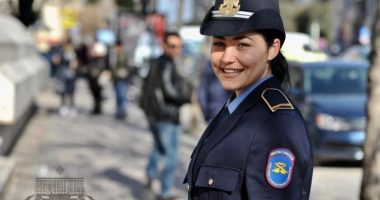 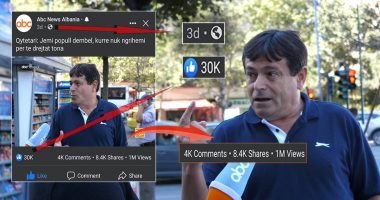