President Meta’s platform against the head of the government Edi Rama and the main opposition leader Lulzim Basha have been clarified in order to accelerate the process of the country’s integration.

The platform contains 14 points and focuses on Justice Reform and Electoral Reform.

1.The majority and the opposition (parliamentary and non-parliamentary) should complete the Electoral Reform, in line with OSCE / ODIHR recommendations and the conclusions of the European Council on General Affairs.

2.The Judicial Appointments Council should continue to function, including amending its bylaws, in line with the Venice Commission’s recommendations in its March 6 draft opinion.

3.The Judicial Appointments Council must agree to the participation of the People’s Advocate in all its activities and discussions, in accordance with the Constitution and the Law.

4.The mandate of the current Chairman of the Judicial Appointments Council ends with the appointment of three judges of the High Court.

5.The Judicial Appointments Council will continue to function according to the law, chaired by the Vice President.

6.The Albanian Parliament should immediately deals with any legal gaps, so that the President and the Parliament can fill the remaining vacancies in KED within a year.

7.The Albanian Parliament withdraws from any legal initiative that changes the format and procedure of the oath of duty of the members of the Constitutional Court and other senior members of the judicial system.

8.The Albanian Parliament is withdrawing from the “Anti-Defamation Package” and any similar legal initiative in the future.

9.Any legal or constitutional change related to judicial reform must be made only through the unanimous consensus of the Political Council.

10.As part of the Political Council, the parties agree in June to appoint a Chief Negotiator for EU membership.

11.All judges of the Supreme Court are appointed in accordance with the constitutional and legal provisions, and as soon as possible.

12.The High Judicial Council and The High Prosecution Council immediately approves the new judicial map for the redistribution of human resources within the system of the Court of Appeals and the Courts of First Instance, will continue to fill vacancies created by resignations or vetting.

13.The High Judicial Council must prioritize the overload of the Administrative Court of Appeal, and propose the necessary measures that allow a regular trial within the time limit (1 month) in this Court.

14.The Albanian Parliament should consider, without political interest, the candidates proposed by the President of the Republic for the Chairman of the Supreme State Audit./abcnews.al 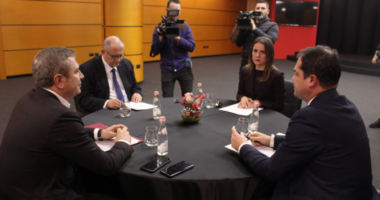 The Assembly has postponed the meeting on the Electoral Reform 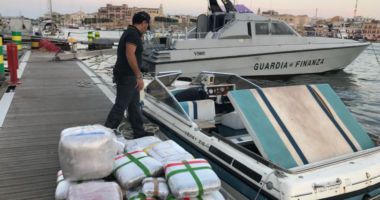 The Albanian-Italian narcotic gang is destroyed, 9 arrested and.. 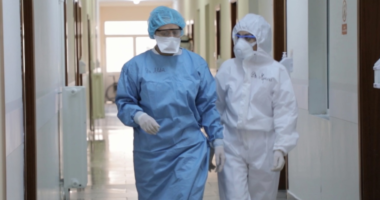 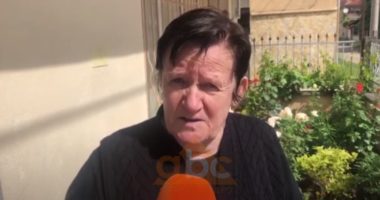 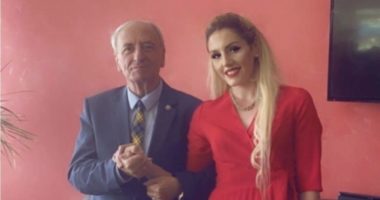 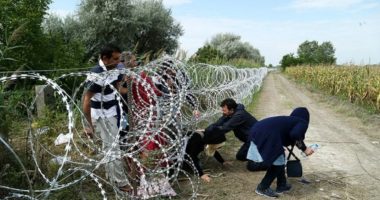 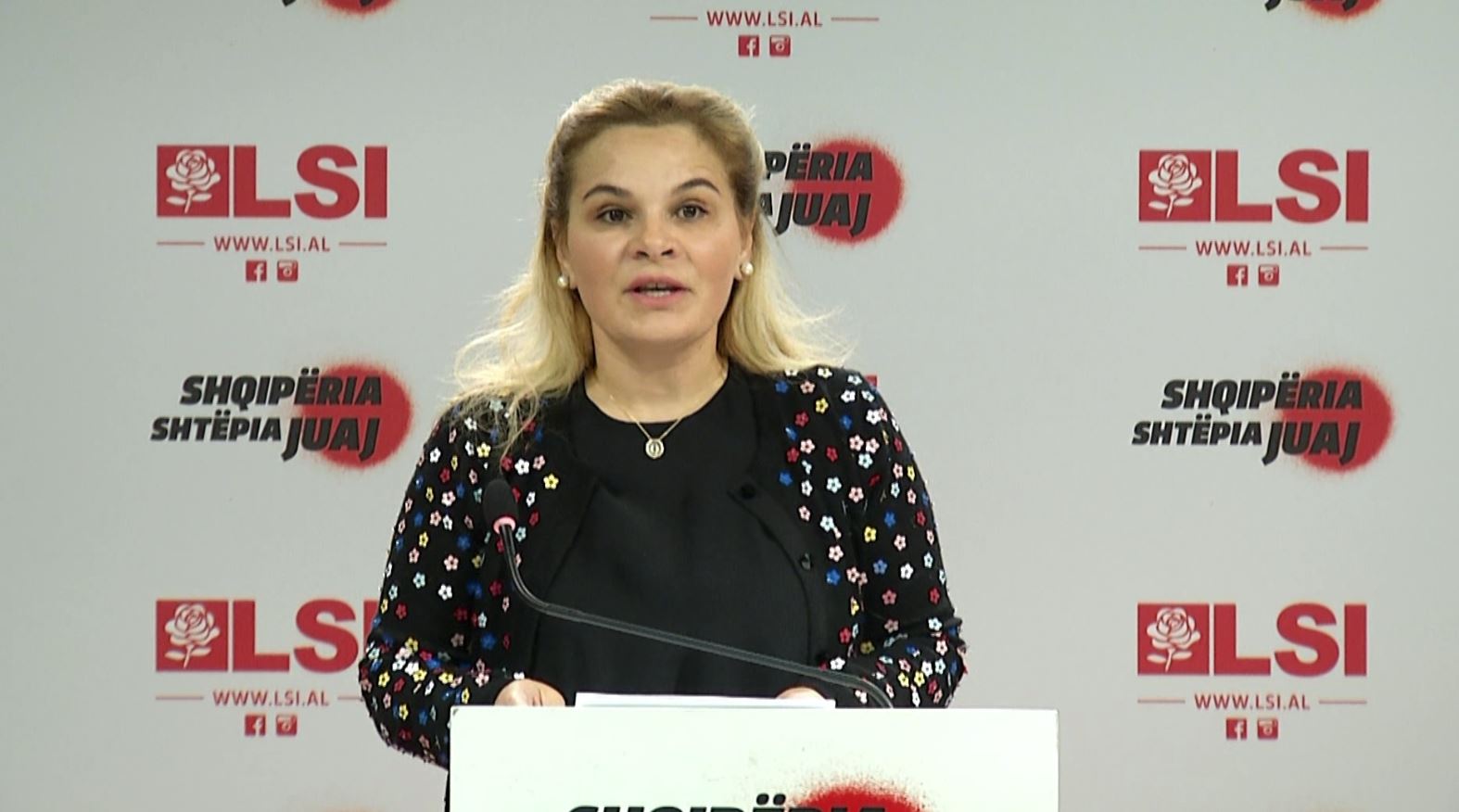 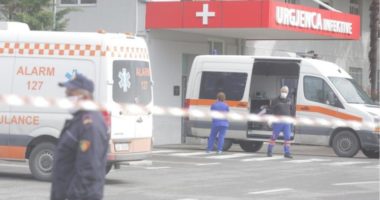 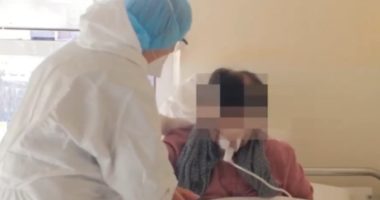 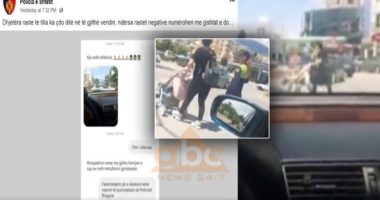 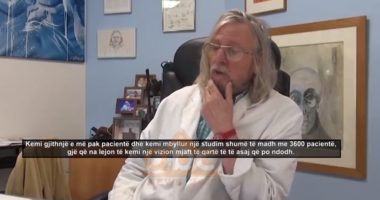