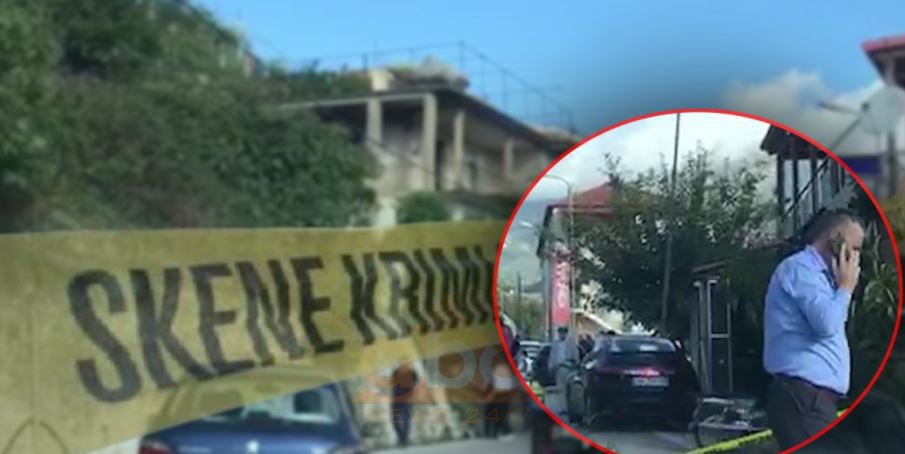 A serious event has occurred in the city of Himara this Saturday morning. It is learned that the businessman Niko Goro, 51 years old, was executed with a firearm on the city promenade.

It is reported that the serious incident happened around 09:00 am when the victim was in the company of his sister, near a shop on the promenade of Himara, when some unidentified persons fired at them with firearms.

As a result, Niko Goro was killed and his sister was injured in the leg.

Witnesses said the perpetrators were suspected to have been 4 people, who were moving in a van when one of them got off and shot in the direction of Goro.

Shortly after the murder, The perpetrator of the murder of businessman Niko Goro was arrested, just a few hours after the incident took place in the promenade of Himara.

Police official information show that 53-year-old Kliti Leka, was handcuffed as the suspected perpetrator of the murder of businessman Goro.

Police have seized also the suspected crime weapon, a Kalashnikov firearm and the vehicle in which the perpetrator travelled.

“Police apprehended in record time the suspected perpetrator of the murder of 51-year-old N.G.

As a result of the timely reaction and uninterrupted pursuit of the perpetrator, it became possible that in a place called “Livadhet”, the suspected perpetrator of the murder, citizen Kliti Leka, 53 years old, resident in Tirana, was caught and handcuffed.

Police have seized the suspected crime weapon, a Kalashnikov firearm and the vehicle in which the perpetrator left. The perpetrator is being escorted to the Police premises for further action,” Police made known to the public./abcnews.al 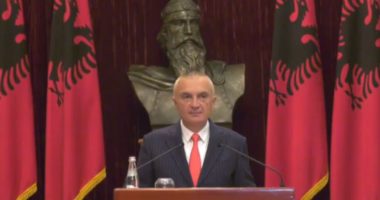 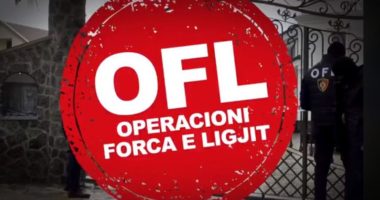 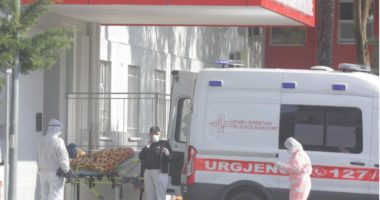 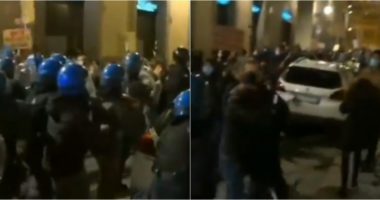 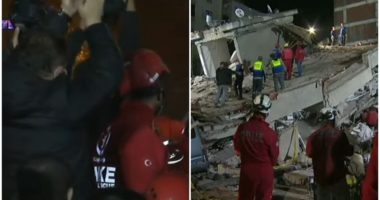 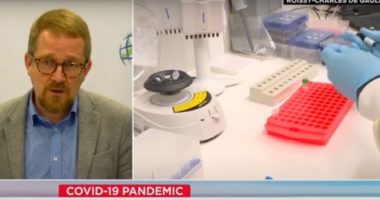 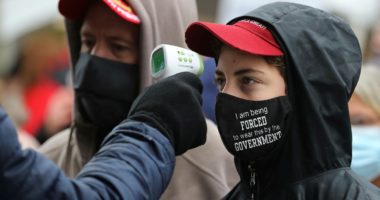 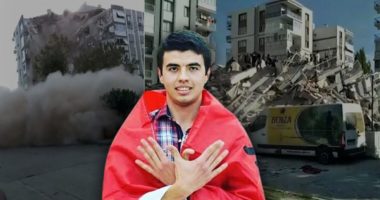 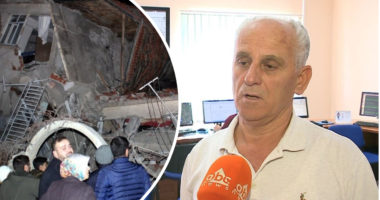 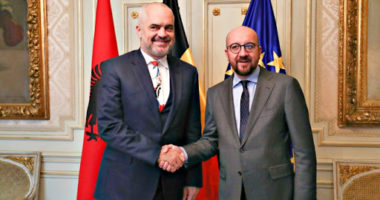 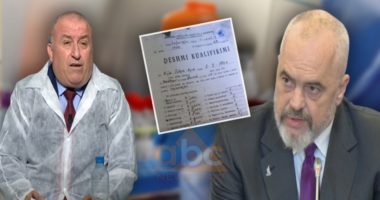