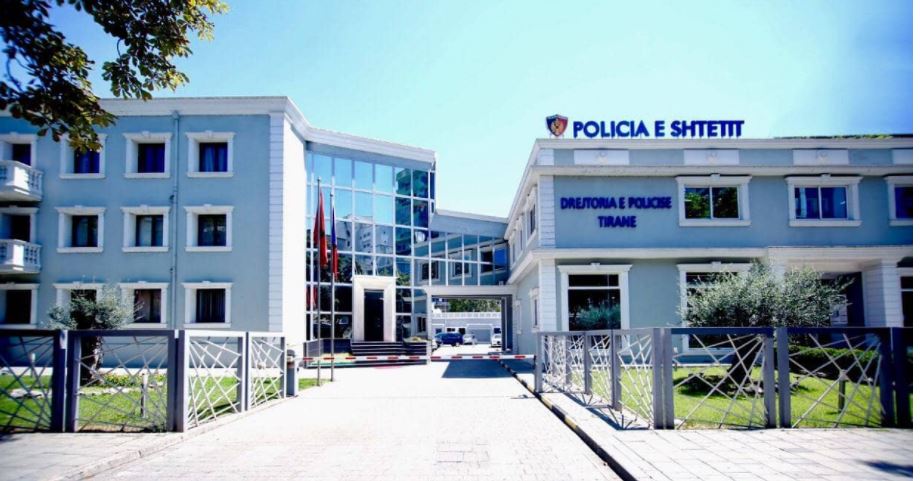 The special force “Shqiponjat”, in cooperation with the Section for Narcotics Investigation, following the successive strikes against criminal activity in the field of distribution of narcotics, have identified 2 other cases.

The police has informs that the citizens were arrested in flagrante delicto:

-S.G., 21 years old, from the control exercised in the vehicle with which this citizen was circulating, was found and seized a quantity of cannabis.

-D.Gj., 25 years old, during the physical control, were found and seized doses of cocaine.

Also, the specialists for the Investigation of Crime in the Police Commissariat No. 3, has arrested in flagrante delicto of the citizen I.S., 38 years old.

The procedural materials were immediately sent to the Prosecutor’s Office at the Court of First Instance in Tirana./abcnews.al/ 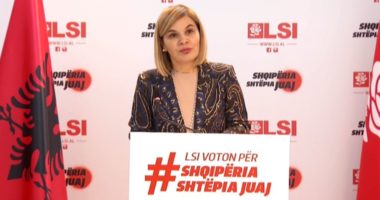 Kryemadhi speaks after reconfirmation: SMI will be the party of the youth 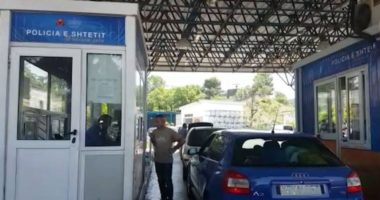 Kakavija crossing point closed down, greek side to protest 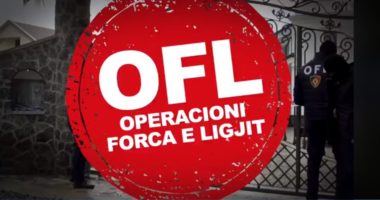 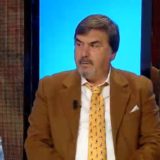 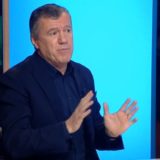 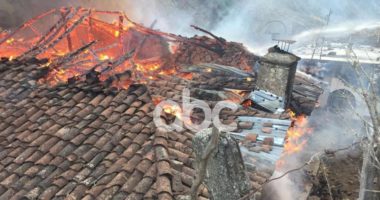 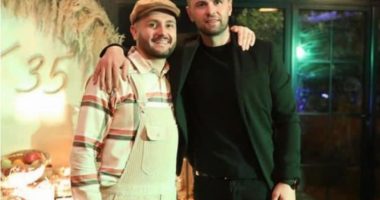 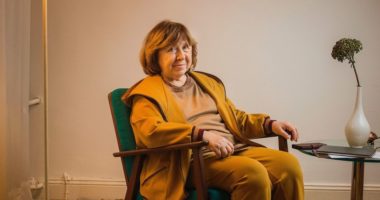 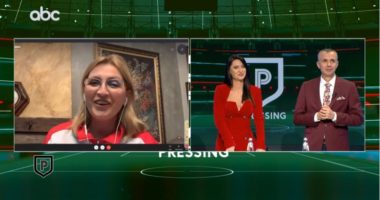 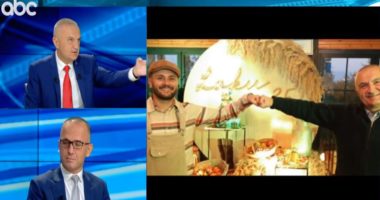 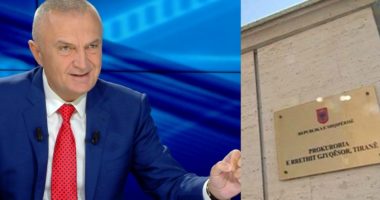 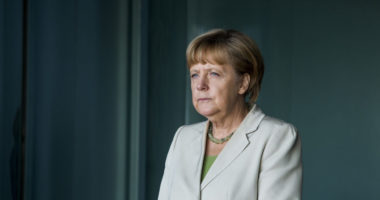 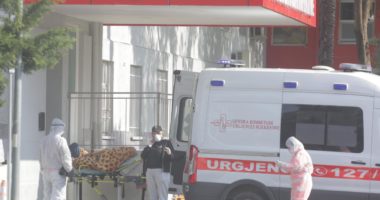