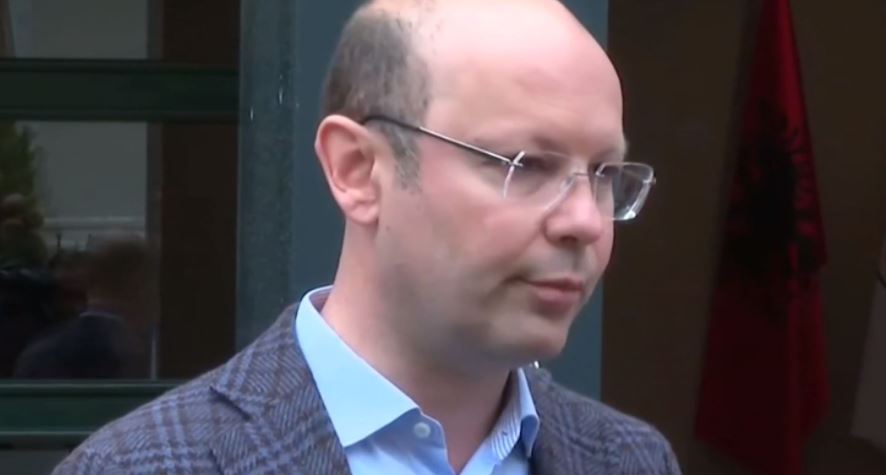 Democratic Party Secretary of Election Affairs Ivi Kaso has considered illegal the decision of the Complaints and Sanctions Commission in the Central Election Commission to reject the request of the Democratic Party to present new evidence in connection with the 25th April complaints.

In a statement to the media outside the CEC, Kaso said that KAS should administer any material, even those that the party making the complaint itself cannot provide. According to him, if such a thing is not done then the animation process is not complete and transparent.

“It is the CEC, in this case the KAS, that is obliged to address you and take this evidence that would reveal the electoral massacre of April 25. They are not made available to the opposition and the only way to administer them in the appeal process is for the KAS itself to address the request to the competent bodies and obtain all the information requested by us. This behavior and this constant decision-making not to administer the evidence we seek of the transparency of the electoral process and in the opposite direction to the expectations not only of the opposition, but of all Albanians.

The DP has addressed the institutions to administer this evidence, it has not been put and I do not believe it will be made available to the opposition. As long as this evidence is not taken the process may not be clear.

The expectation of Albanians is to find out and be clear about what happened. The DP has presented a large amount of evidence. But PD is not a law enforcement institution, in this way it expects that in compliance with the guarantees of the Electoral Code to be administered all those evidence that are not at our disposal.

PD has proven everything it has claimed. What we have claimed is that the full dimension of everything that has happened will come only after all the information is administered, which they refuse to share not only with the DP but also the media. This documentation can only be officially provided by the KAS which must act. We will continue all our tasks. Our calls for administration to be considered and institutions to continue the obligation to enforce the law, “said Kaso.  / abcnews.al 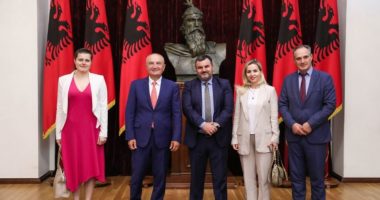 Meta hosts the ombudsman of Kosovo: Young people should build a secure future in their homeland 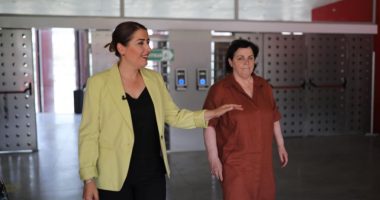 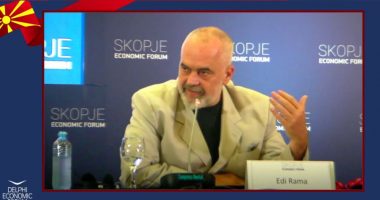 Opening of negotiations, Rama: We have not failed, we have been ready for a long time 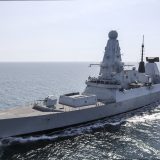 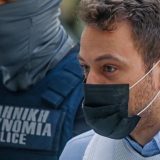 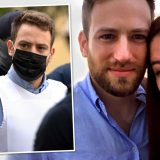 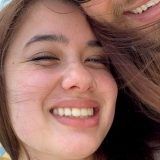 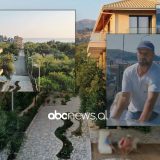 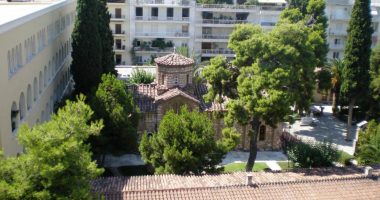 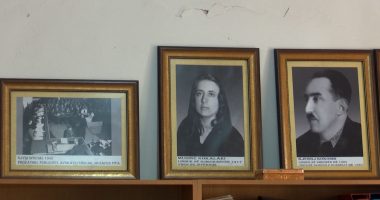 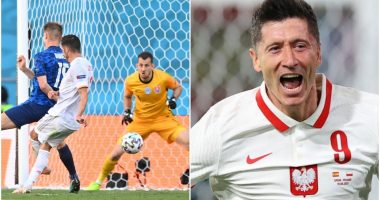 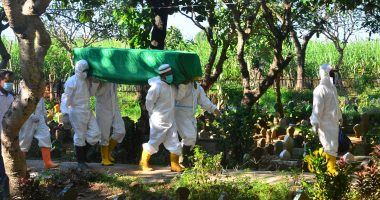 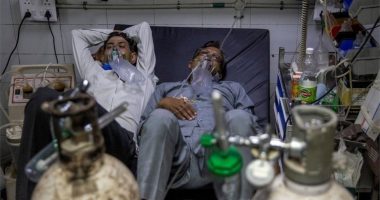