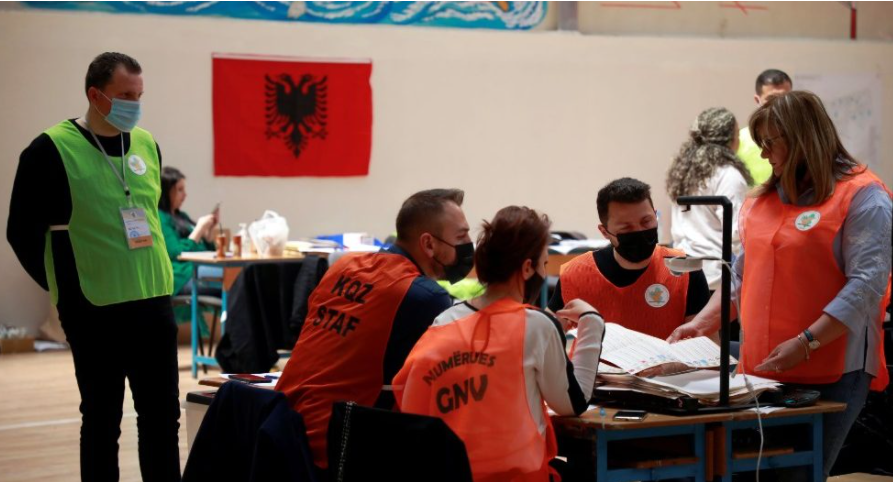 The Ministry of Interior has published the final list of voters for the local by-elections for mayor for 6 local government units to be held on March 6, 2022.

Residents of the six municipalities going to the polls will vote at 941 polling stations, which will be administered by the respective CEAZs.

What the law provides for decriminalization:

Procedure for enforcing the ban on voters

When a citizen is convicted by a final decision for one of the offenses provided by letters “a” and “b” of Article 2 of this law, the district court that has made the decision sends a copy of the decision to the General Directorate of Civil Status which takes measures to suspend the right to vote and freeze the electoral record of the citizen in the database of the National Registry of Civil Status.

This suspension lasts until the end of the term defined in article 4, point 8, of this law. Upon expiration of the suspension period, the civil status service removes the suspension mainly.
In order to notify the convicted person regarding the suspension of the right to vote, the sentencing decision shall contain in its enacting clause the fact of suspension, according to this article.

The non-inclusion of this prohibition in the enacting clause of the decision does not constitute a reason for the invalidity of the suspension. In any case, the civil status service takes measures to notify the citizen, regarding the execution of the suspension as well as the termination of the suspension. During this period, the electoral record of the respective citizen is not included in the voter list.
The Ministry responsible for the civil status service issues sub-legal acts in implementation of this point, in accordance with the deadline set out in article 16, point 5, of this law. 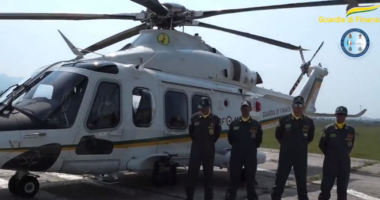 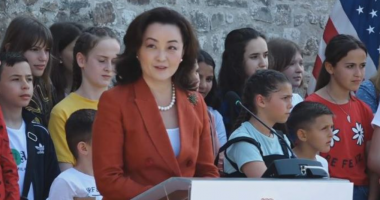 Kim from the restored castle of Preza: I am an admirer of Skanderbeg 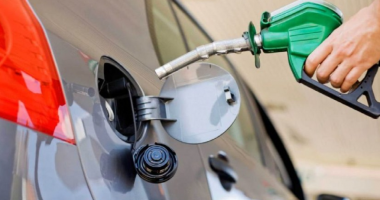 Gas prices just broke another record: How high could they go? 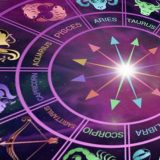 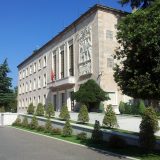 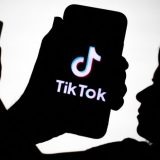 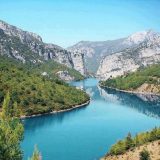 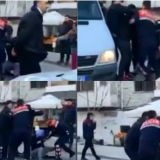 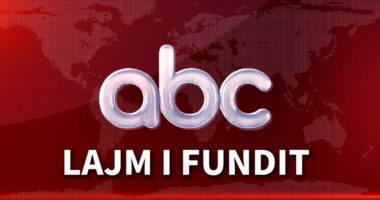 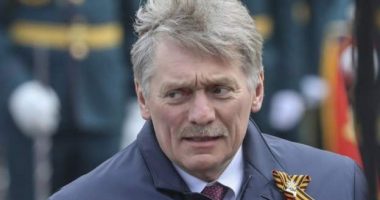 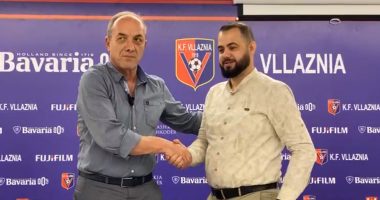 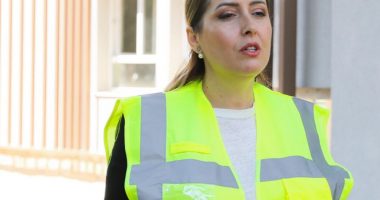 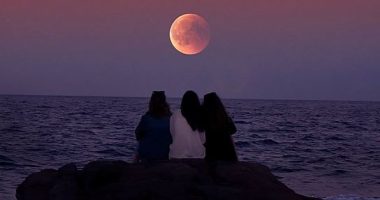 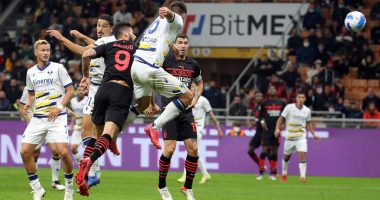 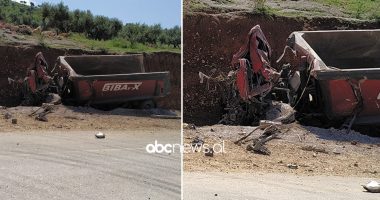 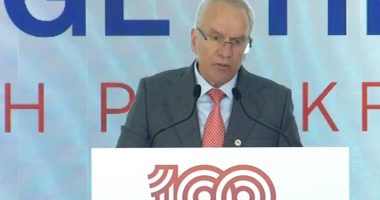