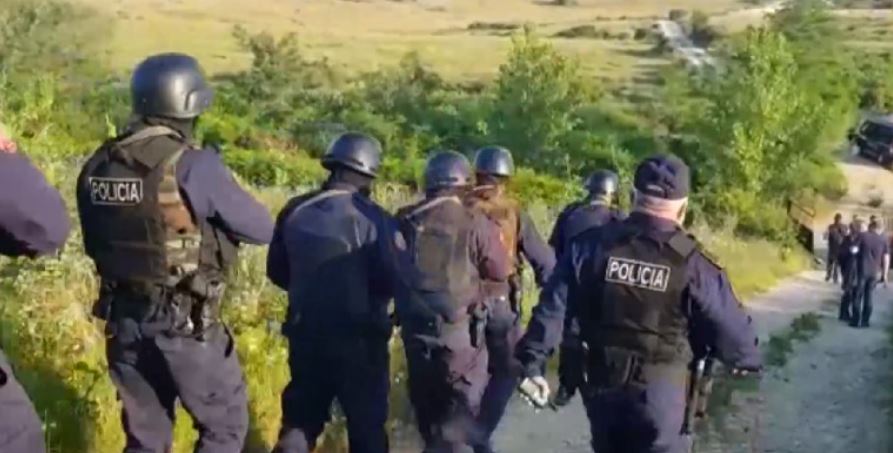 Also, the Court has decided to allow searches in apartments and various premises of citizens N. N., M. N., A. V. and V. D., as well as in the houses of arrested citizens, in Lezha, Tirana, Shkodra, Puka, Durres.

3 bags of cannabis seeds, a sum of euros and a vehicle were seized as material evidence. This operation is a continuation of the police operation “Qafa e Helmit 1”, conducted in August 2021, by the Investigation Directorate, as a result of which 4000 cannabis sativa trees were destroyed.

Investigations have shown that this criminal group has organized the cultivation of narcotic plants in Mirdita, in the area of ??the village Arëz, Kaçinar, in the area between the villages Perlat i Epërm and Lufajt and in Puka, in places called Qafa e Helmit, Shkozë village , Gomsiqe and Plet.

The Investigative Directorate has previously arrested the following citizens in connection with this proceeding:

Also, the Police services have found the place where the processing of narcotic plants was carried out among the pines in the villages of Gomsiqe and Pletë of Puka, where 28.73 kg of cannabis sativa were seized and found in a suitable place in the form of huts, covered with plastic.

During the investigation, it turned out that police officers were also involved in this activity, for whom the procedural actions are followed by the SHCBA. All materials for the execution of this decision were forwarded to the Special Prosecution against Corruption and Organized Crime (SPAK), for further action. 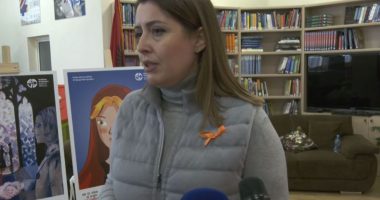 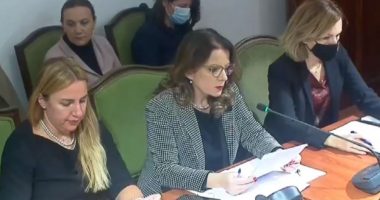 Over 85 thousand third doses have been applied in Albania 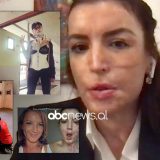 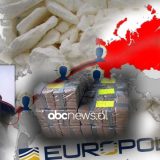 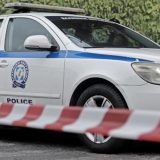 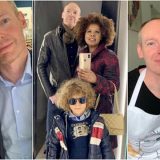 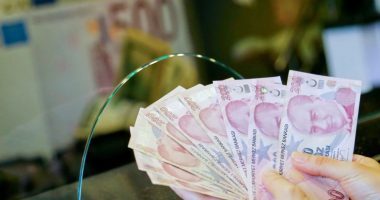 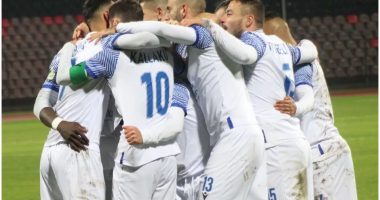 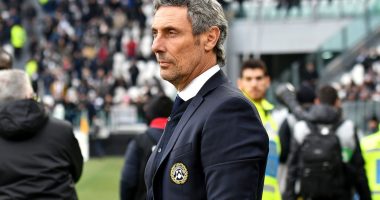 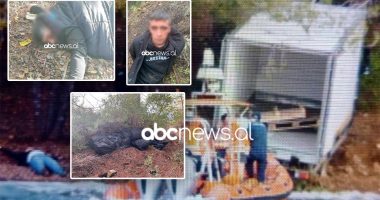 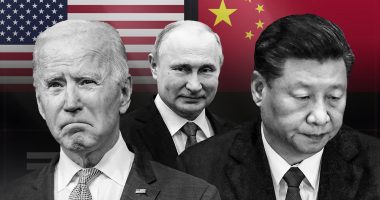 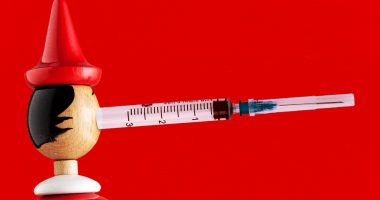 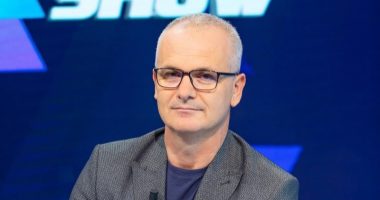