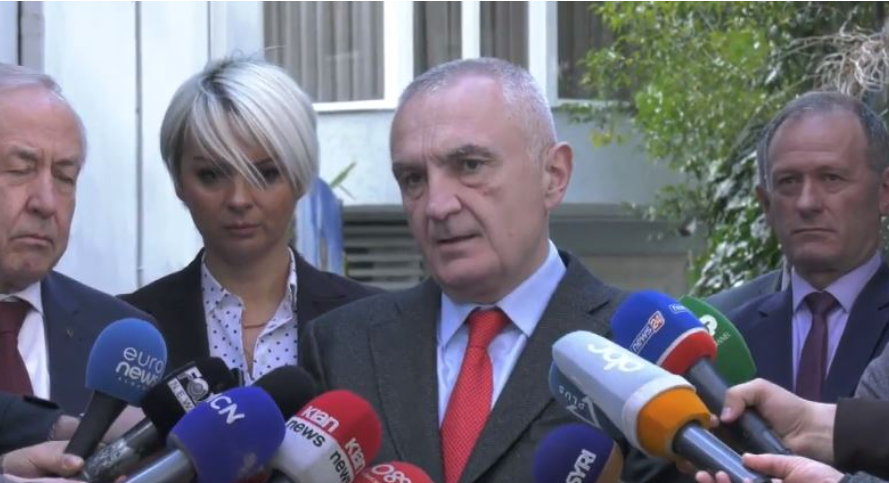 As the war between Russia and Ukraine has entered its fifth day, President Ilir Meta went today for an official meeting at the Ukrainian Embassy in Tirana.

After the meeting with the Ambassador of Ukraine to our country, Meta said that Albania’s position is and will be clear, in full line with that of the EU and NATO. With the strong resistance that the Ukrainians are making, Meta said that they are defending the best European values.

“Today Ukraine is setting an inspiring example to defend itself but also the best European values ​​so we are on the side of Ukraine and President Zelensky. We are to express once again the most sincere condolences to the innocent victims and all those injured by this treacherous and unjustified aggression.

Of course, we have made and will make every effort together with democratic countries to promote a ceasefire and the return of diplomatic means of stopping this war, but at the same time we believe that only a path of dialogue from equal positions is the solution to this situation. As a NATO member and aiming to join the EU, our positions have been clear in full line with NATO and the EU. I want to thank all our institutions “, said Meta.

During the press conference, the Ambassador of Ukraine in Tirana, Volodymyr Shkurov, expressed his gratitude and gratitude to the Albanian President for his pro-Ukraine stance.

“As the ambassador of Ukraine in Albania, and before the conflict started, I felt the support of Mr. Ilir Meta. After the start of the war, Mr. President was among the first to support Ukraine. Today during the meeting I had the opportunity to express my gratitude to Mr. President Zelensky. “I have also expressed my gratitude to the Ukrainian people,” he said. 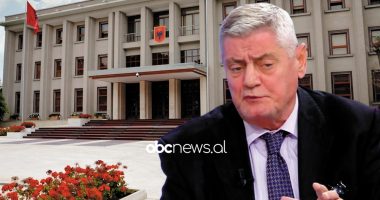 Majority agrees with Alibeaj’s draft: In the first three rounds, the candidate for President is proposed only by the opposition 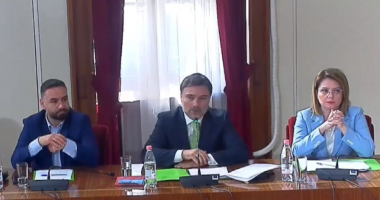 The majority agrees with the proposition of Alibeaj 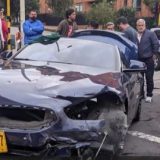 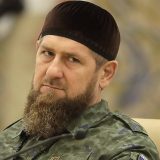 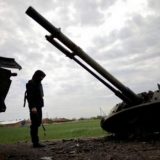 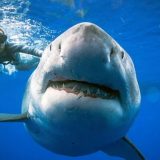 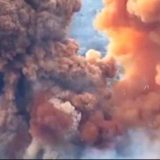 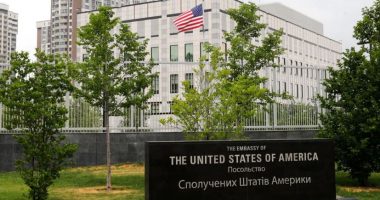 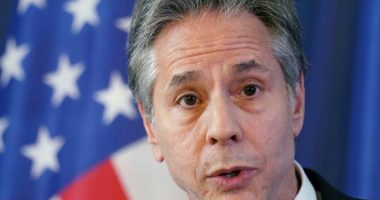 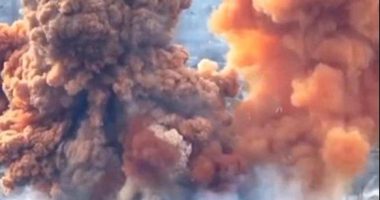 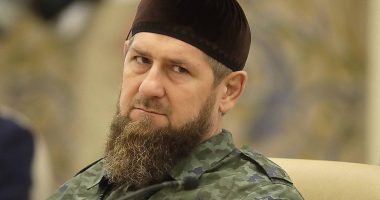 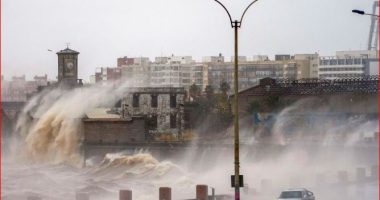 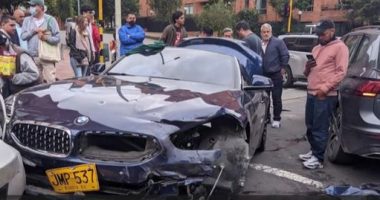 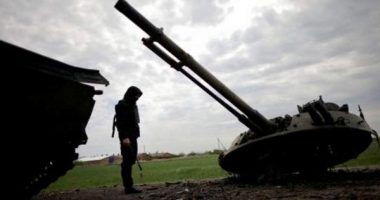 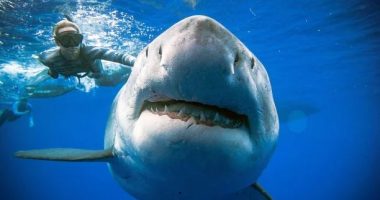