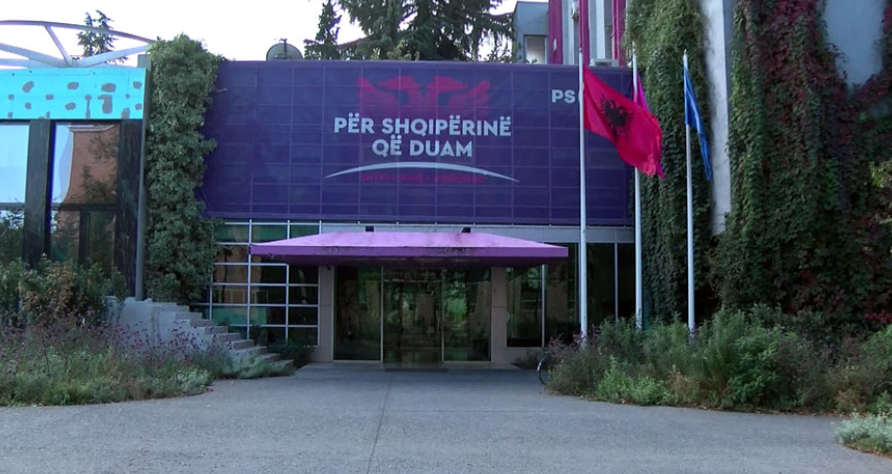 The Socialist Party has sent to the Central Election Commission the motion to be elected in the by-elections of the premises on March 6. We recall that the Prime Minister Edi Rama started on Monday with the General Secretary of SP Damian, the meetings with Gjiknuri with the political leaders and the deputies of the regions where there are elections.

The first meeting was in Fier and lasted about an hour. According to sources for abcnews.al in the meeting on the SP candidacies for the municipality of Lushnje.

In Vora, the Socialists are expected to entrust the race for mayor to former mayor Mersin Murati. 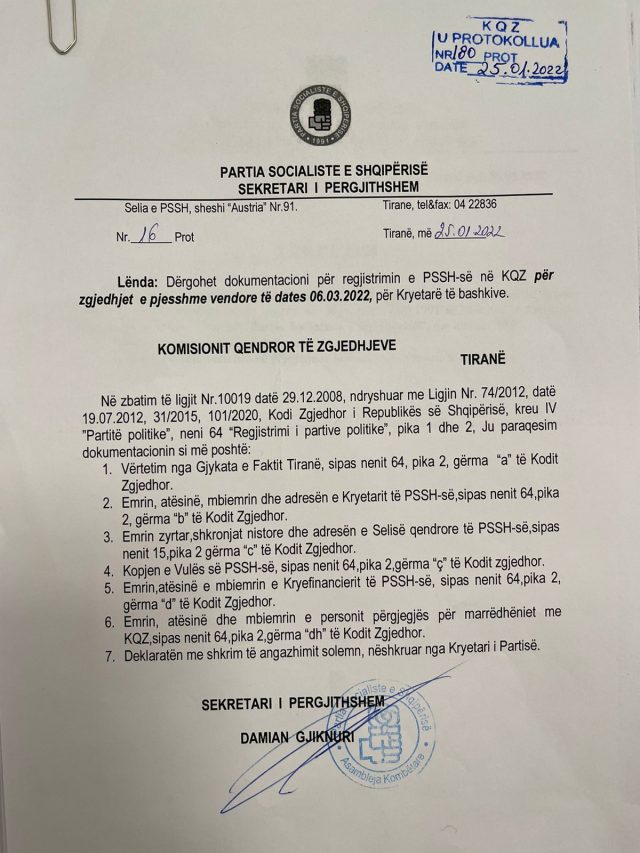 The deadline for submitting the registration form for the March 6 local by-elections is January 31. 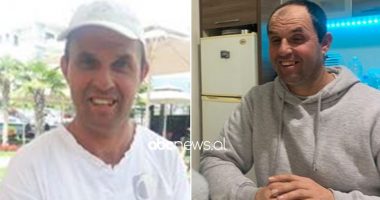 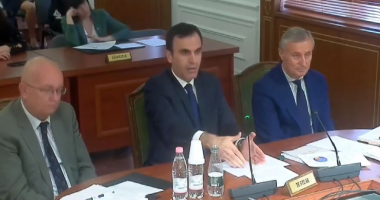 Olsian Çela: Tirana Prosecution is the weakest in the money laundering section 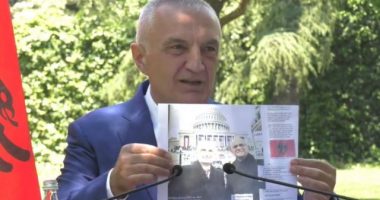 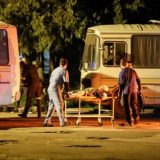 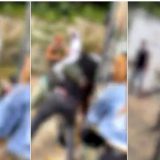 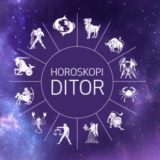 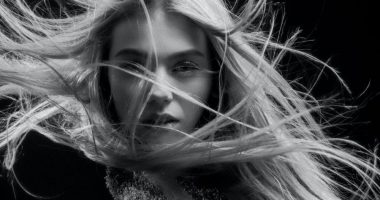 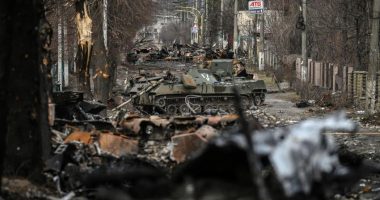 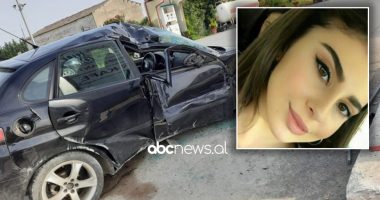 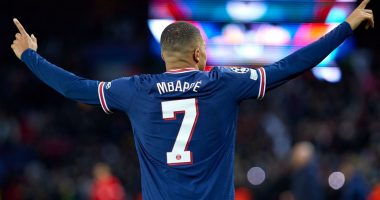 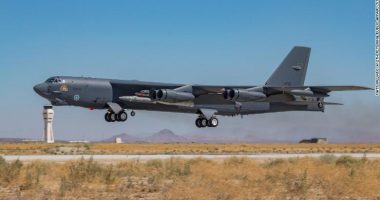 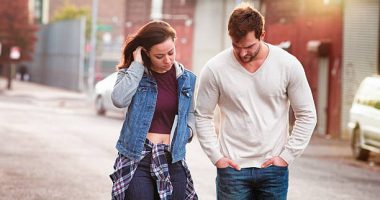 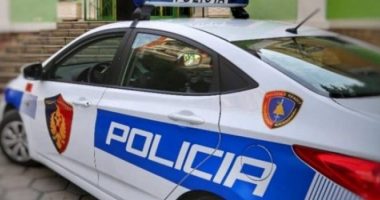