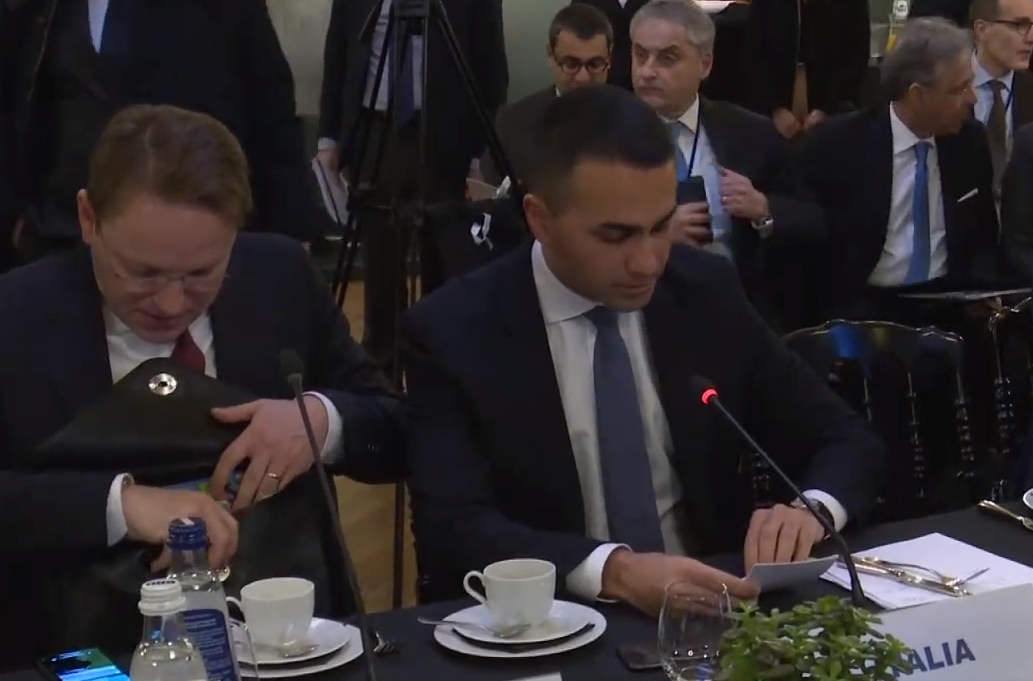 EU foreign ministers have discussed with Prime Minister Edi Rama during a working breakfast in Brussels.

The meeting was initiated by the Italian Foreign Minister, Maio who said member states’ refusal to open negotiations is linked to reforms in the Balkan countries.

Italian Foreign Minister Luigi di Maio: The opening of negotiations marks the beginning and not the end of the European journey. I visited Skopje, Belgrade and Pristina to renew consensus on enlargement, because the future of the Western Balkans is in the EU.

We are all aware of what is at play. PB integration is a geopolitical issue and affects peace in Europe.

As for negotiations, the hesitation to negotiate is related to reforms.

The Commissioner for Enlargement has already reacted, which through a status on Twitter states: Good discussion on reform progress and strong solidarity with Albania after November earthquake. /abcnews.al 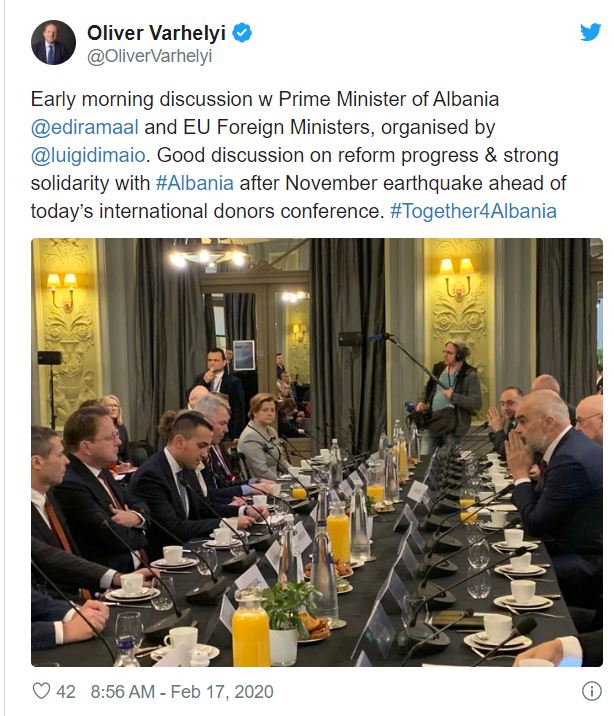 8 children among the 277 infected with COVID 19 in Albania

The number of infected people in Albania has reached to 277 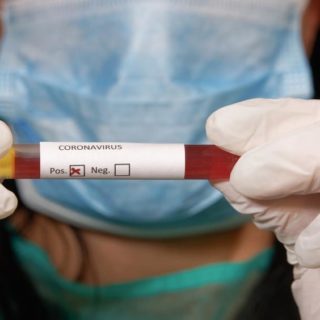 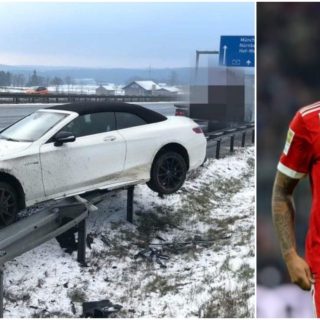 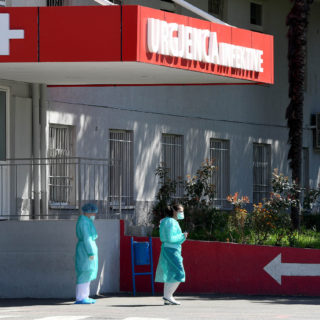