Prime Minister Edi Rama at a joint conference with European Council President Charles Michel said there is a new opportunity for more positive developments in the region.

“There is a new approach to economic developments. After the earthquake Europe will not leave us alone. There are many important issues on the table to handle.

We have talked with the President of the European Commission on the process of reforms related to EU integration ”, said Rama.

Rama said he discussed with the EC head about the consequences of the tragic November 26 earthquake and reconstruction process, adding that on 17 February  Albanians, and especially those who lost their homes in the tragic earthquake, will get the message that Europe is close to them and will never leave them alone.

He further said that part of the discussion included reforms made in Albania, and what needs to be done is the process of being part of the European Union.

Whereas the President of the European Council, Charles Michel emphasized that the fate of the Balkans is towards Europe.

“Before the summer, the European Commission made proposals regarding the opening of negotiations for Albania and northern Macedonia. We need to continue the dialogue on a regular basis. Let’s take steps forward, ”said Michel./abcnews.al 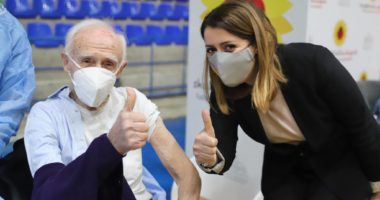 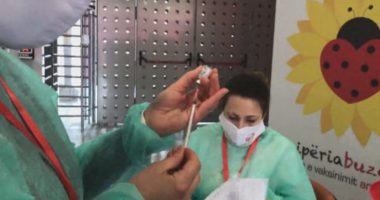 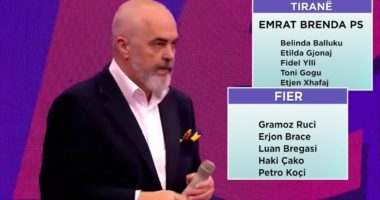 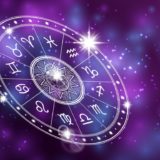 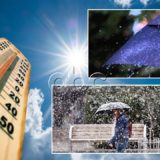 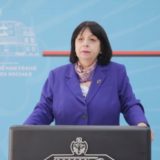 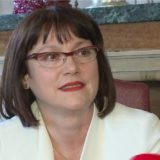 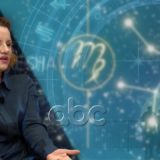 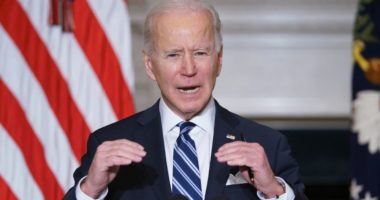 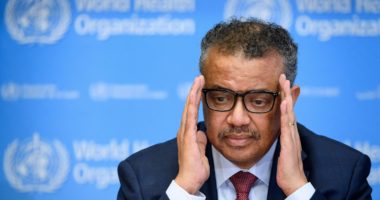 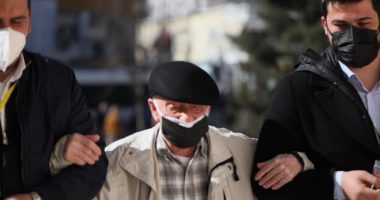 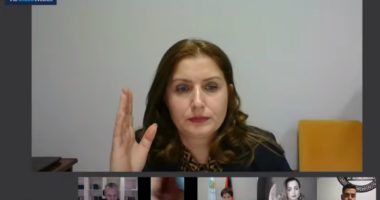 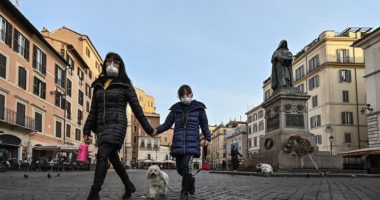