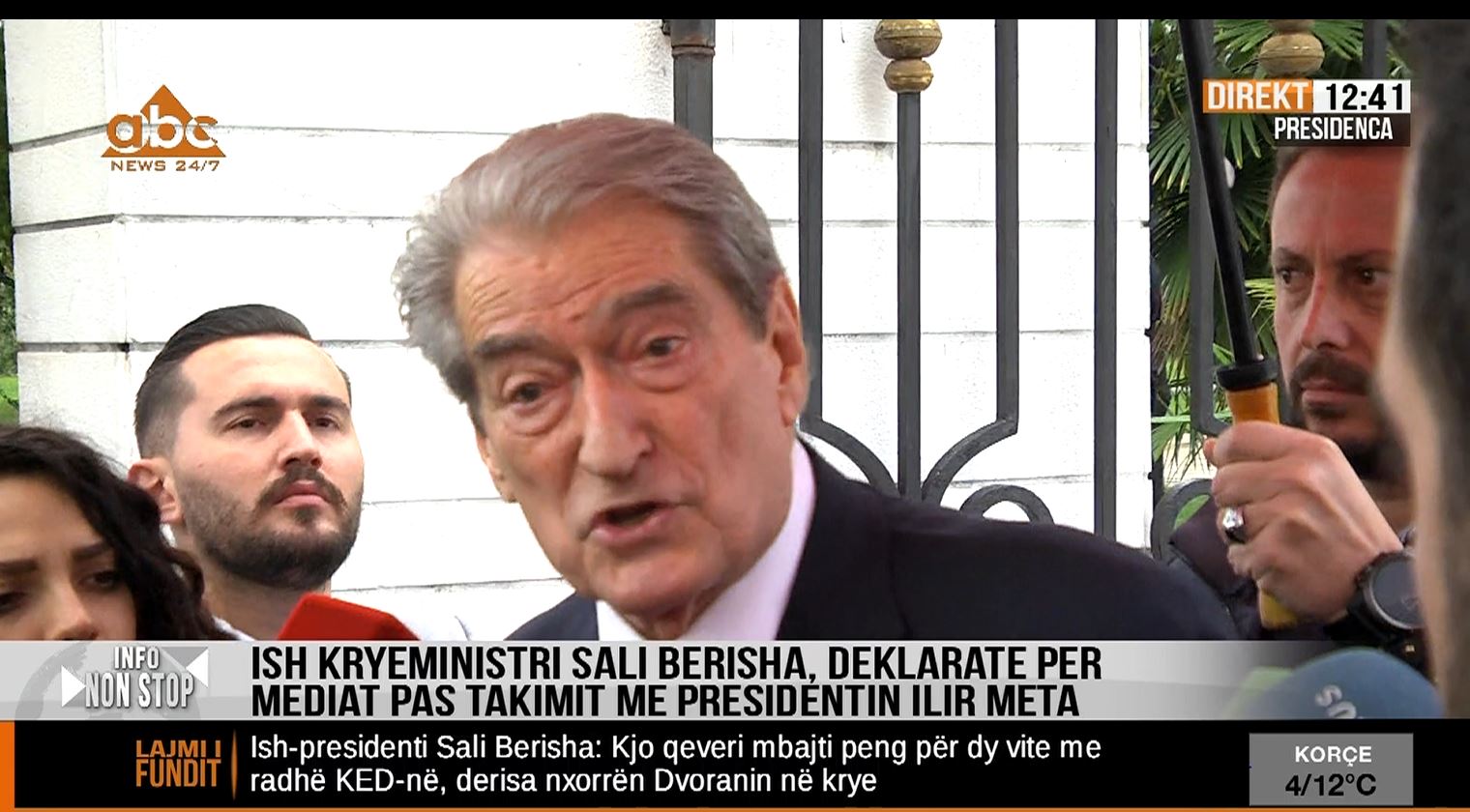 According to Berisha, they are serving to the government to seize the justice system.

I want to emphasize that media have an important role to play, because  had rightly curved more than anything else in these 4 years at least 20 times more judicial reform than EU integration.

I only ask one question to Albanian and to the foreign in total of 320 judges, the one who violated the SP or DP meetings is just one, Ardian Dvorani mobster at SP meetings.

This militant judge has been blocking reforms for 2 years, integration for 2 years .Who can vote for a country that has no Supreme and Constitutional Courts?

So they held him hostage for two years until they brought Dvorani to be a leadership.

Is there a bigger insult for a country and what reform is it when the constitution defines taxation than any place for a constitutional court will be filled by having candidates giving them choices?

What the Capo Mafia does that turns the KED into a real cave?

Brings instead of 12 candidacies 4 and divides them 3 by 3 by repeating them in lists. Mechanization was just one of finding slaves who could obey us.

I have heard in the media but maybe also from the party that say  that the President will apprehend the court that it is itself at trial.

Venice in the last opinion expresses the opposite.

Parliament will do everything in its power to bring its position to justice./abcnews.al 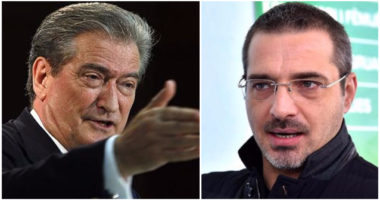 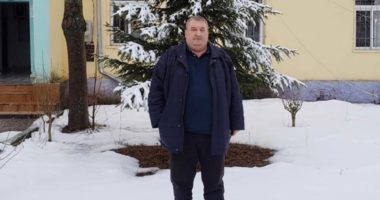 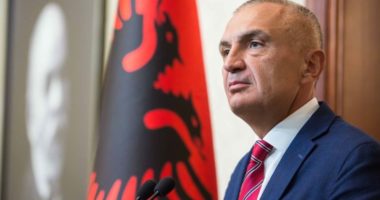 President Meta decrees the law on legalization and informal construction 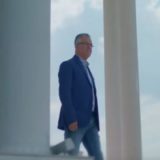 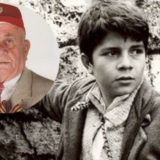 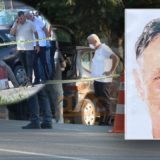 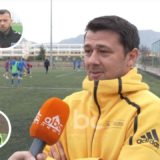 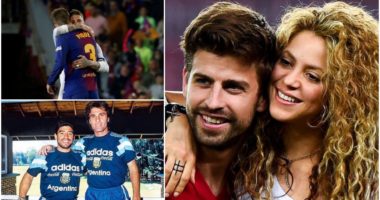 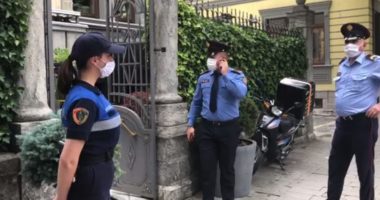 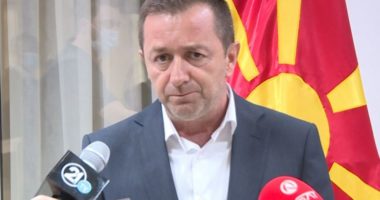 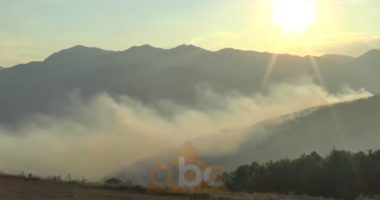 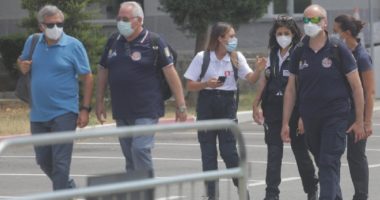 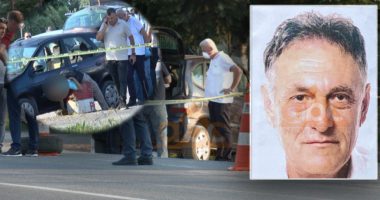 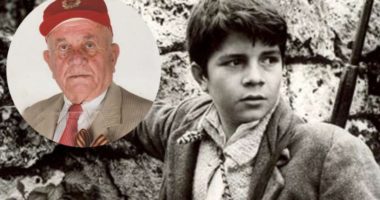 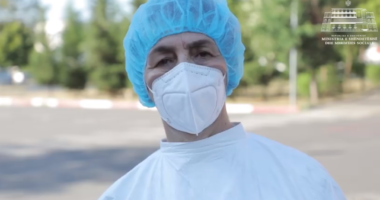