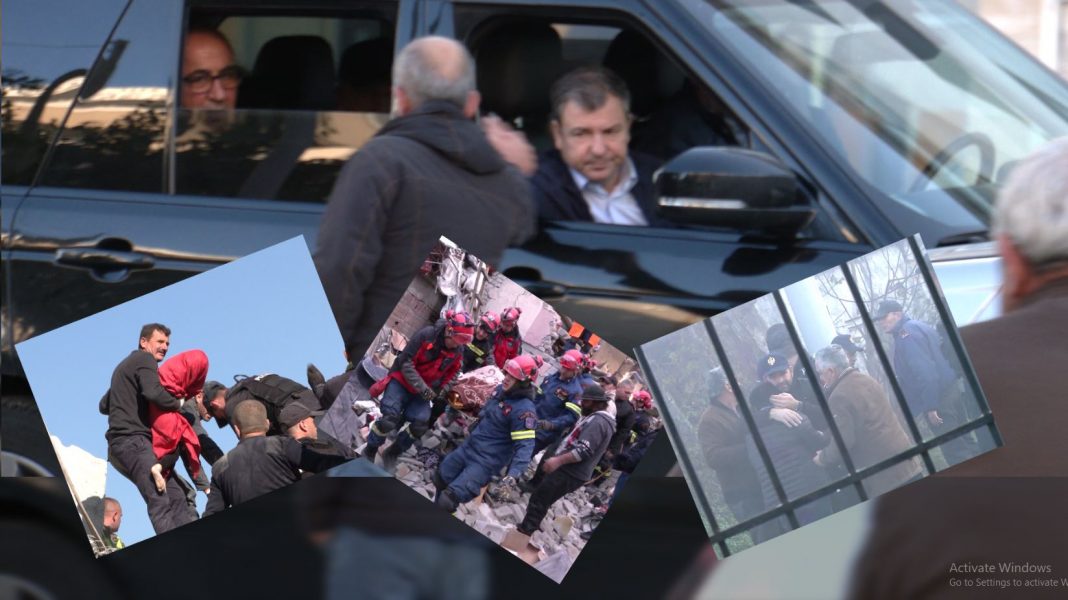 Journalist Glidona Daci tells for abcnews.al that Dako is expected to be questioned in the upcoming days by the prosecution.

Dako will give his testimony about the consequences of the November 26 earthquake, who 23 people lost their lives in the city of Durres .

The Municipality of Durres is the direct body that has the responsibility, after the expert group concluded that the quality of construction was poor and there were abuses of illegal construction.

Meanwhile, security measures are expected today for the 9 other detainees.

Investigations were carried out by prosecutors Edmond Koloshi, Pali Deçolli, Madrid Kullolli. The file holds No.2466, and deals with the offenses “Intentional Murder”, “Murder in Other Qualifying Circumstances”, “Illegal Construction” and “Abuse of Power”, “Falsification of Documents”.

Names of 9 arrested in Durres:

Nevjana Isufi was not present becuase she is in hospital in poor condition health./abcnews.al 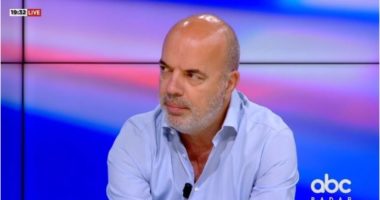 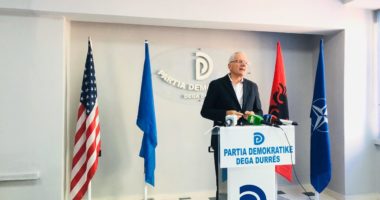 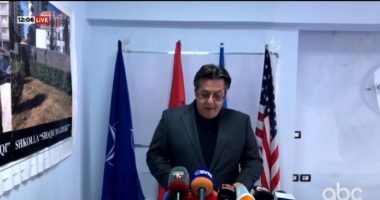 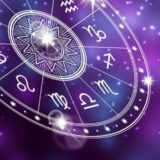 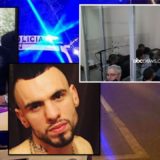 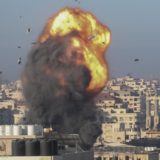 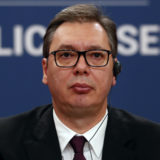 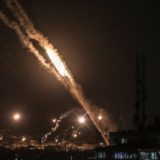 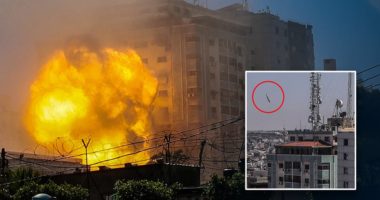 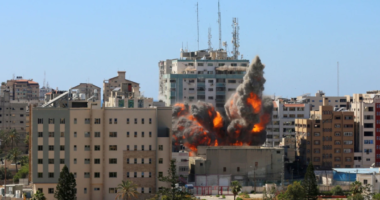 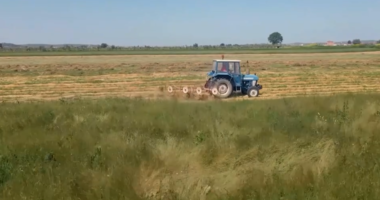 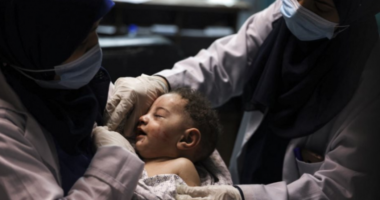 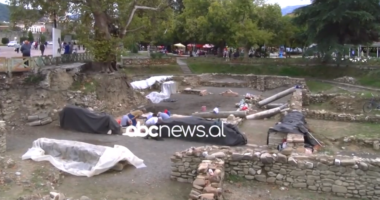 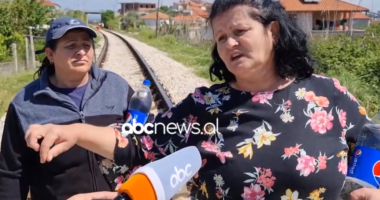 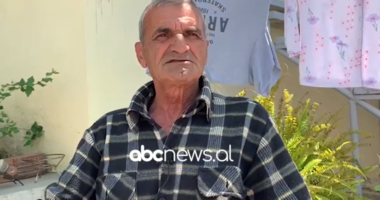 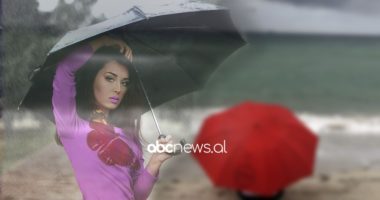