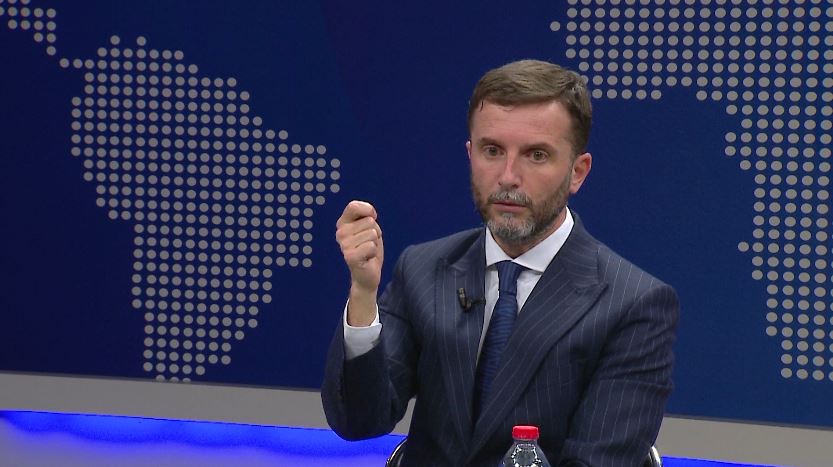 Immediately Taulant Balla reacted, saying that: “Who thinks that this heavy file with the main defendant Lulzim Basha can be closed like this without being thoroughly investigated, without questioning all the people involved, he is very wrong. This is not just a matter of Albanian justice. ”

Meanwhile today, through a status on social networks, Deputy Prime Minister Erion Brace, has also commented on the dismissal of the case against Lulzim Basha.

Brace writes that evidence against Lulzim Basha are official documents filed with the world’s most serious agency and that the Prosecutors of the judge in Tirana did not allow them to be investigated.

He also stated that this is a serious electoral crime./abcnews.al

11 positive cases in 24 hours, the number of infected people in Albania reaches to 197

Democratic leader of Albania appeals to the citiziens: Stay at home 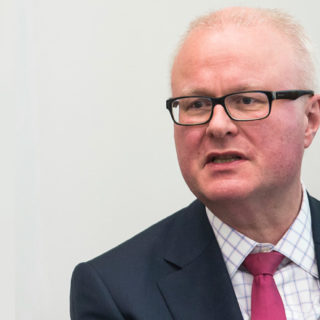 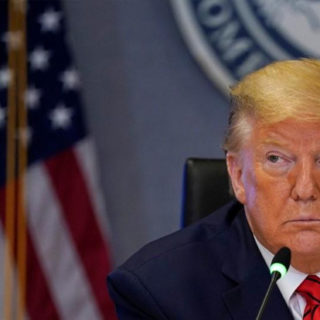 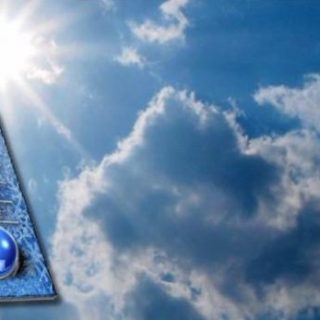