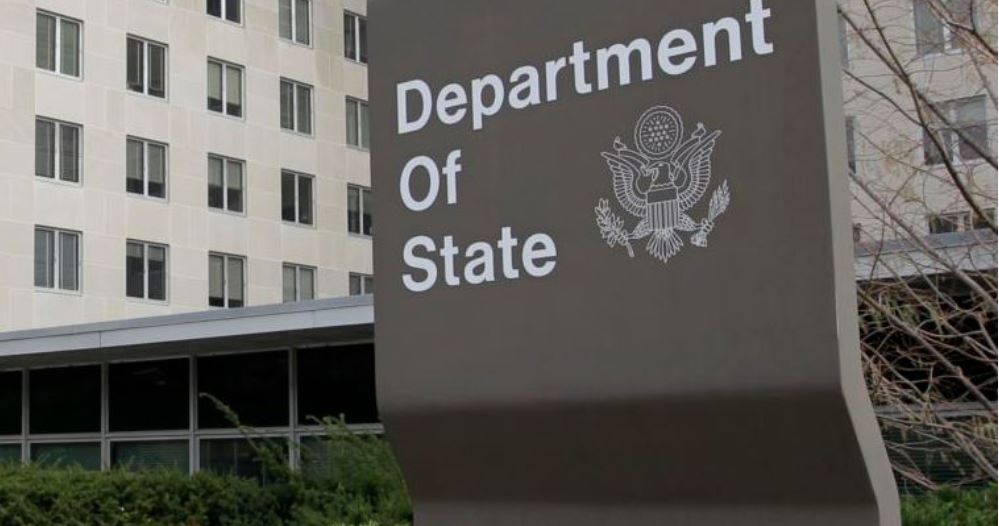 The US State Department has published the 2020 report where it says that Albania has not made any progress in the fight against money laundering.

According to the report, Albania remains sensitive to money laundering due to corruption, organized crime networks and weak legal and governmental institutions.

The country also has a large money economy and informal sector, with significant inflows of money from abroad in the form of various remittances and investments.

The main income-generating crimes in Albania include drug trafficking, tax evasion and smuggling. Albanian criminal organizations have links to networks operating in Europe and South America.

Albania has made some progress in using its anti-mafia confiscation law, including the confiscation of 40 per cent of assets belonging to the infamous drug king Klement Balili, dubbed the “Balkan Escobar”.

It is also reported that the recent laws amended by the Albanian government will also improve Albania’s ability to fight money laundering and financial crime, although implementation has been volatile./abcnews.al 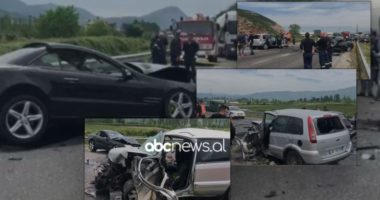 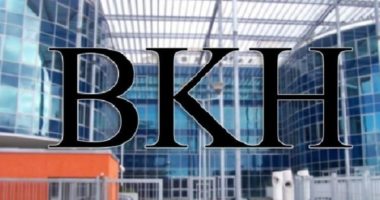 SPAK: The training of 28 Albanian FBI investigators has finished 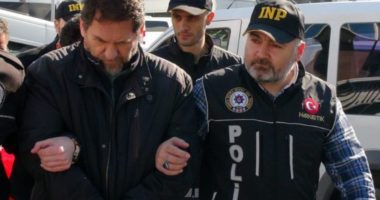 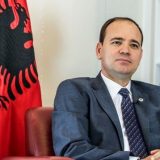 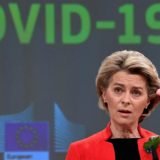 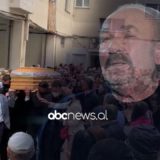 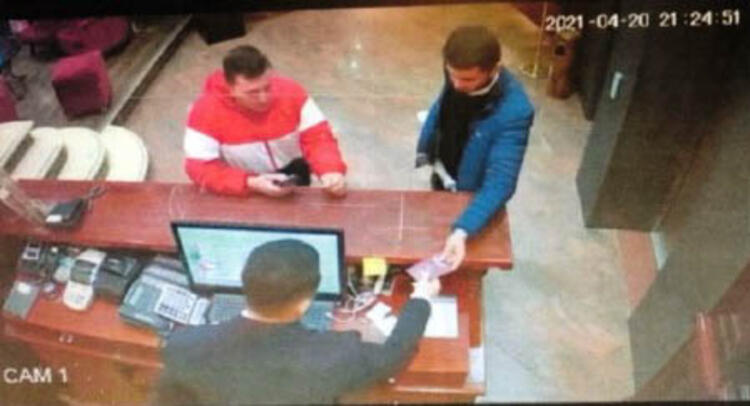 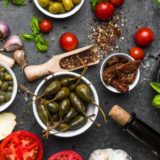 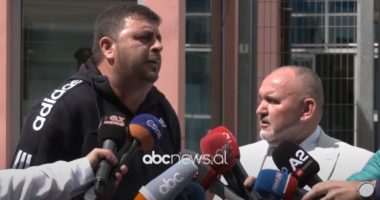 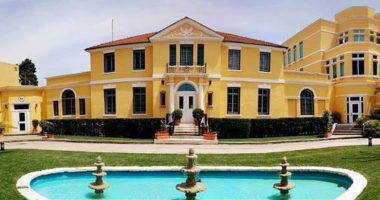 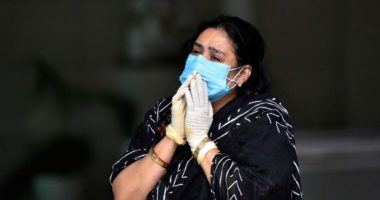 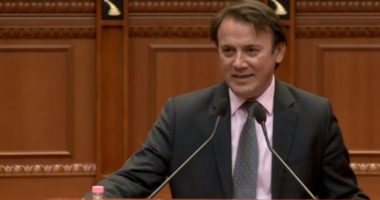 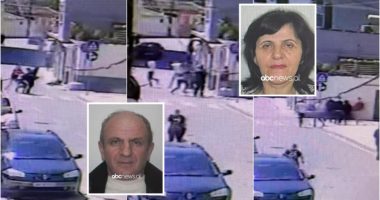 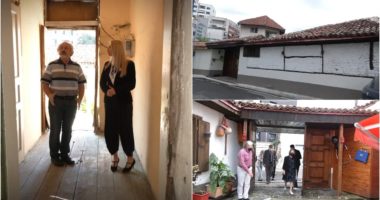 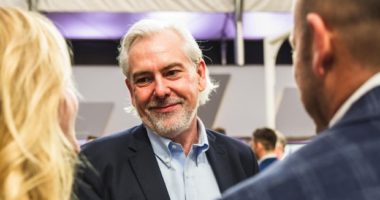 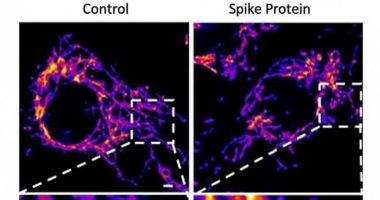