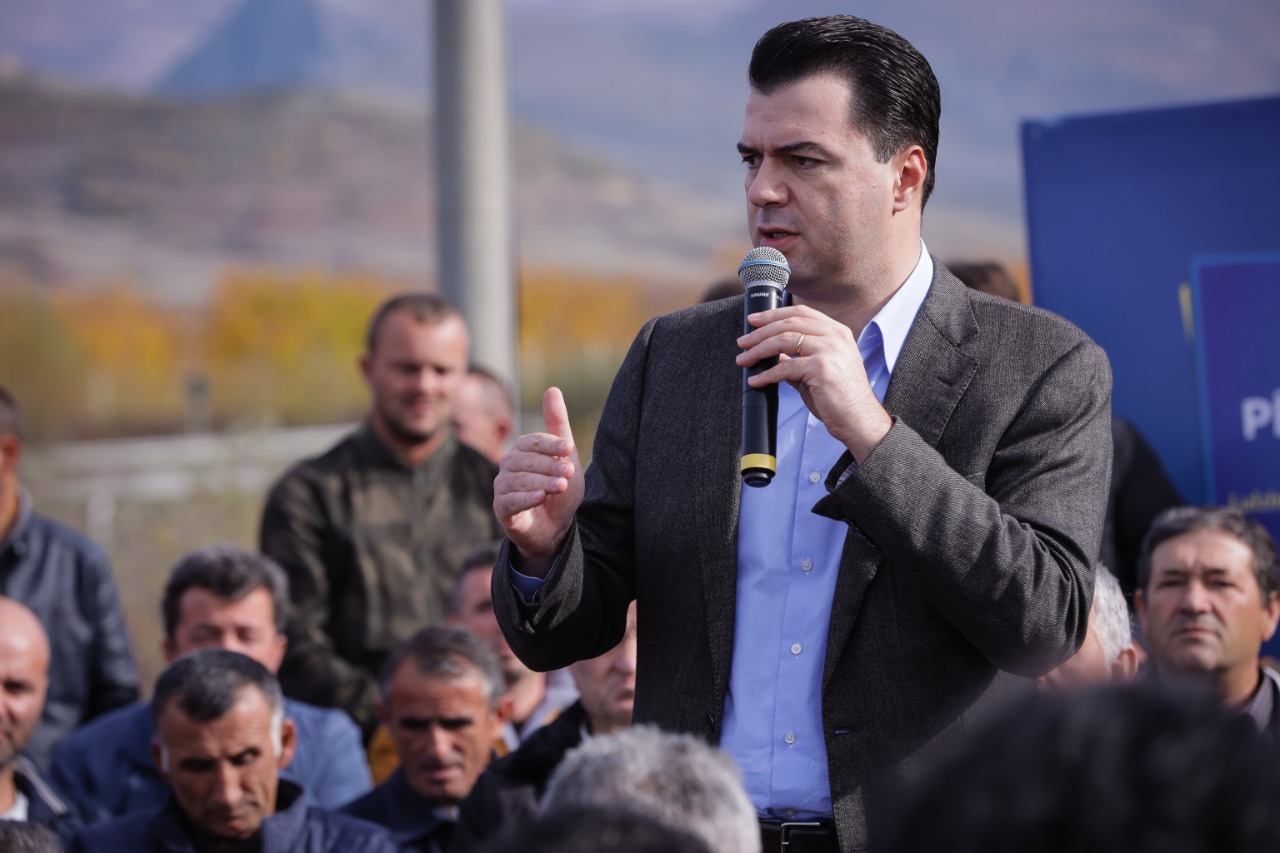 For the top Democrat Lulzim Basha, for Rama is vital to seize the institutions. From Devolli, Basha accuses Rama that same as tenders also appoints judges of the Constitutional Court, without competition.

“Same as the tenders, appoints also the judges of the Constitutional Court,without competition those who love Ardian Dvorani, the symbol of corruption and state capture Edi Rama’s tool and machine that will not leave the institution untouched because it is vital that he seize the institutions.

If institutions work the first to go for prosecution for dozens of criminal acts is Edi Rama and half of his cabinet and former government cabinet.

Therefore it is vital that he seize justice, blocking justice reform, therefore he appoints as puppets prosecutors, judges, the Constitutional Court. Lawlessness and injustice only produce poverty and misery.

The only solution are elections and restoring the legitimacy of parliament” ./abcnews.al 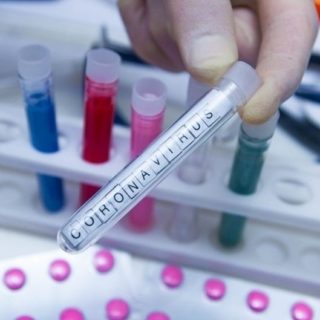 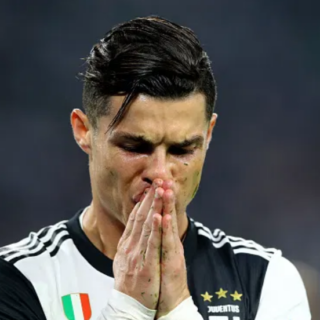