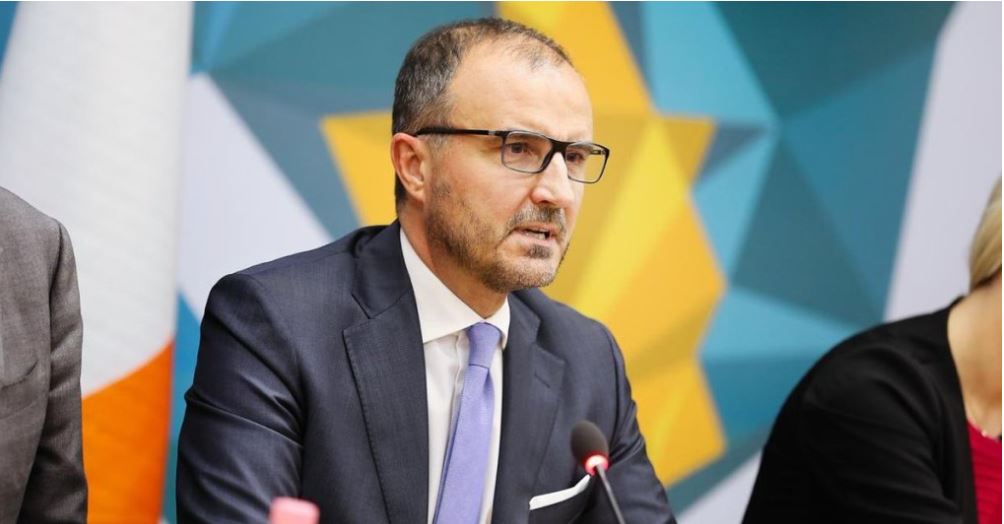 The Presence of the European Union in Tirana has issued a public statement regarding the elections of 25 April in Albania.

EU Ambassador to Tirana Luigi Soreca and other EU ambassadors have a joint call regarding the elections, saying that the campaigns should be conducted peacefully and without hate speech.

The Ambassadors further recall the importance of constructive and comprehensive political dialogue. They have called on parties and candidates to focus the debates on relevant programs.

Statement by the Head of Delegation and Heads of Mission of the EU Member States in Albania on the April 25 parliamentary elections:

The Head of the EU Delegation and the Heads of the EU Member States Missions in Albania have been closely following the preparations of the parliamentary elections and of the electoral campaign so far.

The start of the official campaign is the occasion for political parties and candidates to focus their debates on their respective political programmes and on the reforms they intend to put forward to improve the life of all citizens.

At this juncture, we recall the importance of constructive and inclusive political dialogue, as notably illustrated in the wide cross-party consensus that led to the 5 June agreement of the Political Council on the electoral reform. The same spirit needs to inspire an election campaign that is based on mutual respect, dialogue and restraint, and is conducted in a peaceful way without inflammatory rhetoric or hate speech.

Transparent, inclusive, free and fair elections and respect for their outcome are important to ensure the legitimacy of the new Assembly and of the new Government. We count on all relevant Albanian institutions and political actors to act in accordance with international standards and with the decisions of the Central Election Commission.

We encourage the citizens of Albania to exercise their right to vote while respecting all measures against the COVID-19 pandemic.

We welcome and support the efforts of Albanian civil society organizations to observe the election campaign and the Election Day process. The international community is actively supporting and monitoring the entire process of preparation and conduct of elections, first and foremost through the ODIHR mission. The EU Delegation and Embassies of the EU Member States will also be visiting a large number of polling stations on Election Day.

We firmly stand with Albania on its EU accession path./abcnews.al 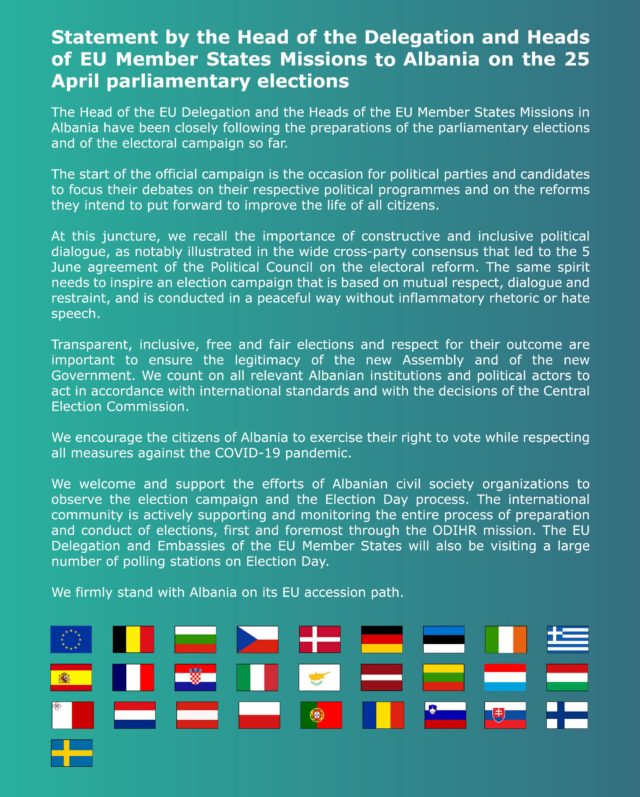 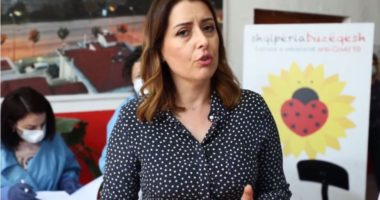 Albania to receive 11,700 doses of Pfizer 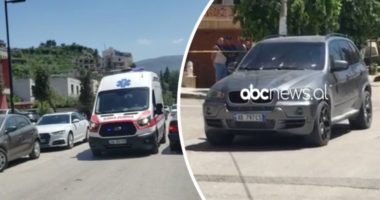 A man in Vlora shot dead while driving 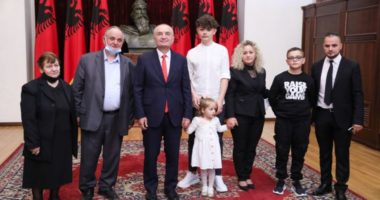 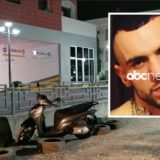 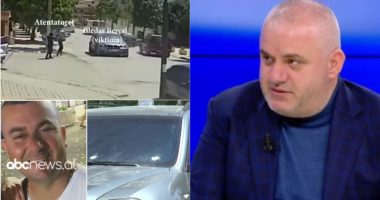 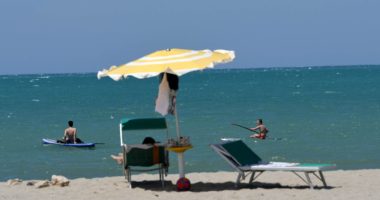 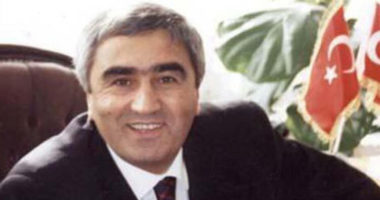 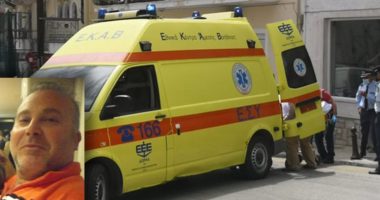 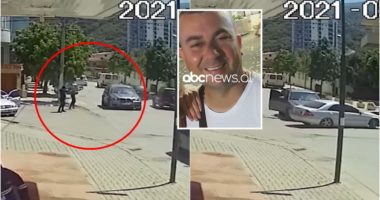 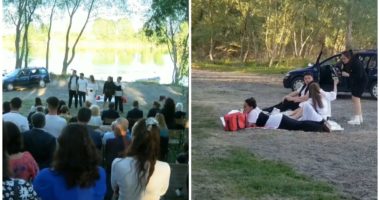