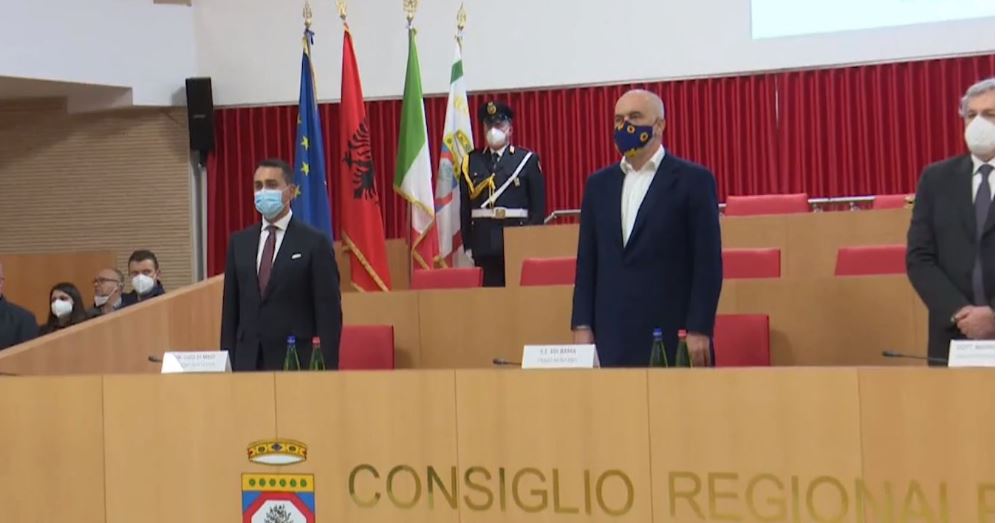 At the commemoration ceremony of the 30th anniversary of the beginning of Albanian emigration to Puglia, at the Puglia Regional Council, Italian Foreign Minister Luigi di Maio said that the EU should not call itself united if Albania and the Western Balkan countries are left outside.

During his speech, Di Maio added that today the relationship between Italy and Albania is more fraternal , where he mentioned the case of the earthquake and the aid of Albanian doctors.

“These days he will visit Bari and Brindisi. 30 years ago the presence in this hall expresses the feelings of a deep gratitude for Puglia and its citizens.

In the first days of the year, they reached Brindisi, most of them were at the mercy of fate, in a place they loved through TV and had learned the language and culture and then on August 8 the landing of Vlora ship started all the episodes for Albania, but also for our country.

I took as an example the words of Evis Malaj, who describes Albania “the most isolated country with a very oppressed domestic policy, for them there was no choice than to leave the country, but the passage through  boundaries was impossible.

Today we have an example of a more fraternal friendship, I think of the Italian mobilization when the country was hit by the earthquake, and less when doctors and nurses arrived from Albania to help us cope with COVID.

Our already strong bond are even in NATO, but we can not be satisfied, Europe itself does not call it united if Albania and the Western Balkans are outside, we will commit to make this happen as soon as possible.

Our invitation is that they do not hesitate and reject their prejudices. “Enlargement with the countries of the Western Balkans must begin,” said Di Maio./abcnews.al 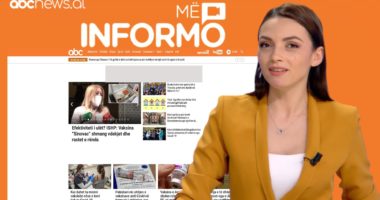 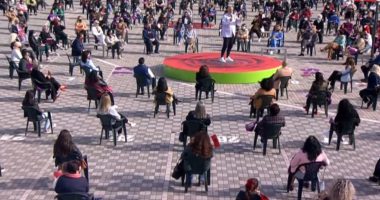 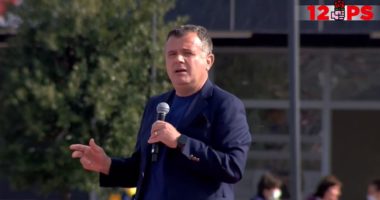 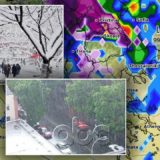 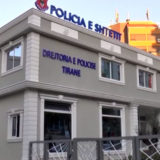 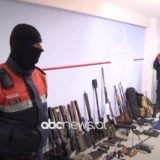 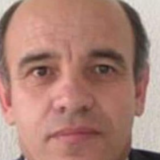 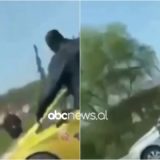 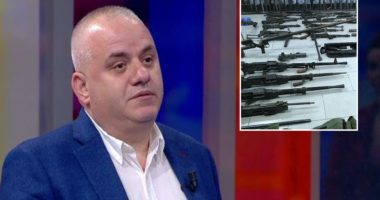 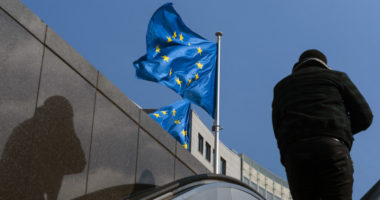 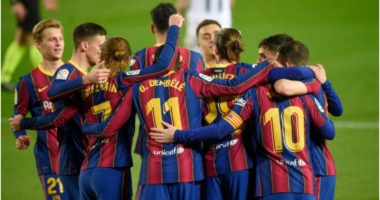 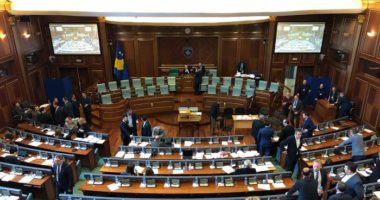 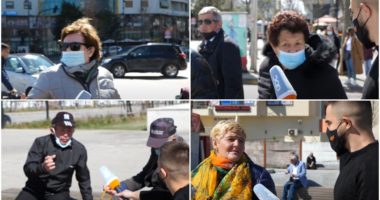 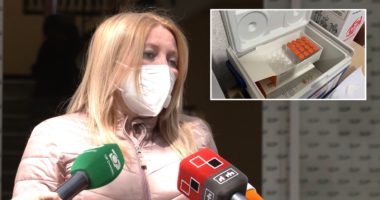 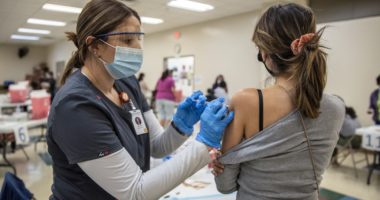